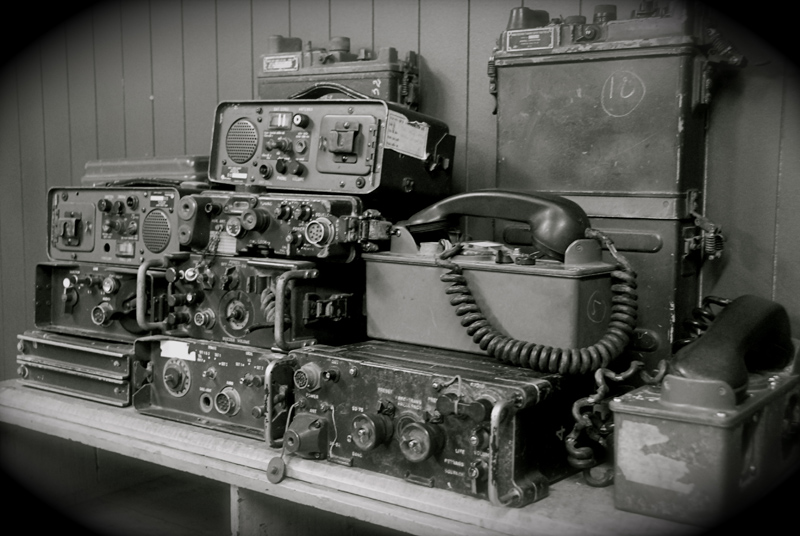 Brazil’s telecom market is on the up and up.

According to Frost & Sullivan, the telecommunications services market in the country is expected to reach US$99.42 billion in revenues by 2017 – nearly 100 billion dollars. In 2011, the sector brought in revenues of US$73.08 billion, so hitting this 2017 projection would imply a compound annual growth rate of 5.3%.

In Brazil, a healthy economy, increased competition and expanded broadband networks are strong indicators of good things to come. Moreover, as coverage expands and smart devices become increasingly available, consumers with low incomes or in remote locations will have more access and thus boost the market as well.

The pay TV, fixed broadband, mobile data, and value-added service segments in Brazil are expected to grow the fastest due to their low penetration rates. The development of over-the-top (OTT) applications on broadband networks, standalone and bundle offerings with pay TV services, and innovative mobile solutions will lead to new business models, such as tiered pricing, that will drive revenues.

Regulatory and legislative adjustments have been and will continue to be essential in the telecommunications sector’s sustained growth.

For example, the approval of a new framework allowing telecommunications companies to offer cable and internet protocol television services will cut prices, accelerate adoption and increase competition. Likewise, the National Government Broadband Plan will spur the expansion of broadband services throughout Brazil. High taxes, however, are proving a persistent problem in hindering growth. Pasquini elaborated:

Telecom operators need to negotiate with each other, with utilities and road concessionaires, with the Government, and with third-party companies. This will enable them to minimize costs, avoid bureaucracy for infrastructure deployment and infrastructure sharing, and receive regulatory incentives such as unbundling, leased lines, and interconnection regimes.

Upon dissecting Brazil’s telecom market a bit, it is apparent that small strides in each specific sector will lead to greater growth overall.

In the mobile realm, the number of mobile lines in Brazil grew by 0.3% in February, reaching 263 million.  This is an increase from the 0.18% rate reported in January. Pre-paid lines still rule the roost at about 80%, and mobile broadband accesses are at over 65 million.