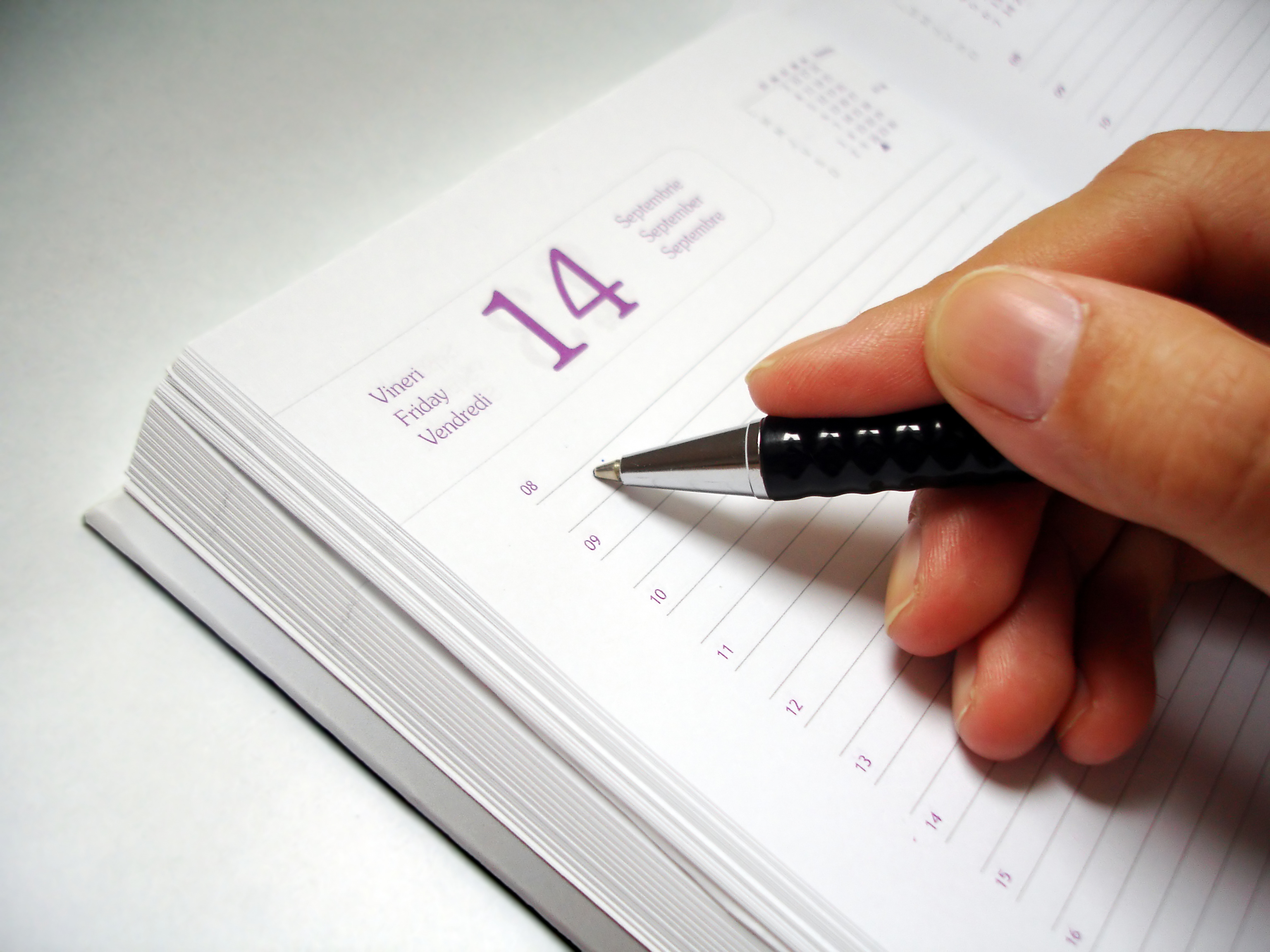 After four days of speeches, competitions, panels, announcements and networking, the Global Entrepreneurship Congress in Rio de Janeiro came to a close yesterday.

Brazil’s tech community, however, won’t be taking much rest to recover. In fact, this weekend, two big events are planned to take place, and one is already in progress.

This year’s event, which brings together thousands of gamers from Brazil and around the world, is already underway in São Paulo. Game World kicked off yesterday, March 21st, and will continue through tomorrow.

The event seeks to promote the growth of the gaming market in Brazil, connecting gamers, publishers, manufacturers and retailers. Hosted by Tambor, Game World also honors the year’s best in new titles and game companies.

Startup Weekend Floripa will commence this afternoon, giving budding entrepreneurs, designers and developers the chance to work in a fast-paced environment alongside talented mentors to bring new ideas to life.

Confirmed mentors include Maurilio Alberone of Bizstart and Rafael Duton of 21212, and Baby.com.br Co-CEO Davis Smith will share his story as the event’s keynote speaker.

Similar to Startup Weekend, UTF Weekend is an event designed to accelerate ideas. The timeline: 35 hours. On Friday evening, participants will pitch ideas, and ballots will be cast to select the best ideas and form teams. After that, teams will work into the night and through the next day on their products, the final round of pitching being on Saturday evening.

Thiago Paiva has been tapped as UTF Weekend’s special guest speaker. The event will be held in Cornélio Procópio, Paraná.

The quantity and quality of events and gatherings in Brazil as of late are a good indicator of the strength of the country’s ecosystem overall.

During the first quarter of this year, Brazil played host to numerous national and international meetings, from the GEC to Startup Weekends, Campus Party and beyond. And looking ahead, there are no signs of slowing down.