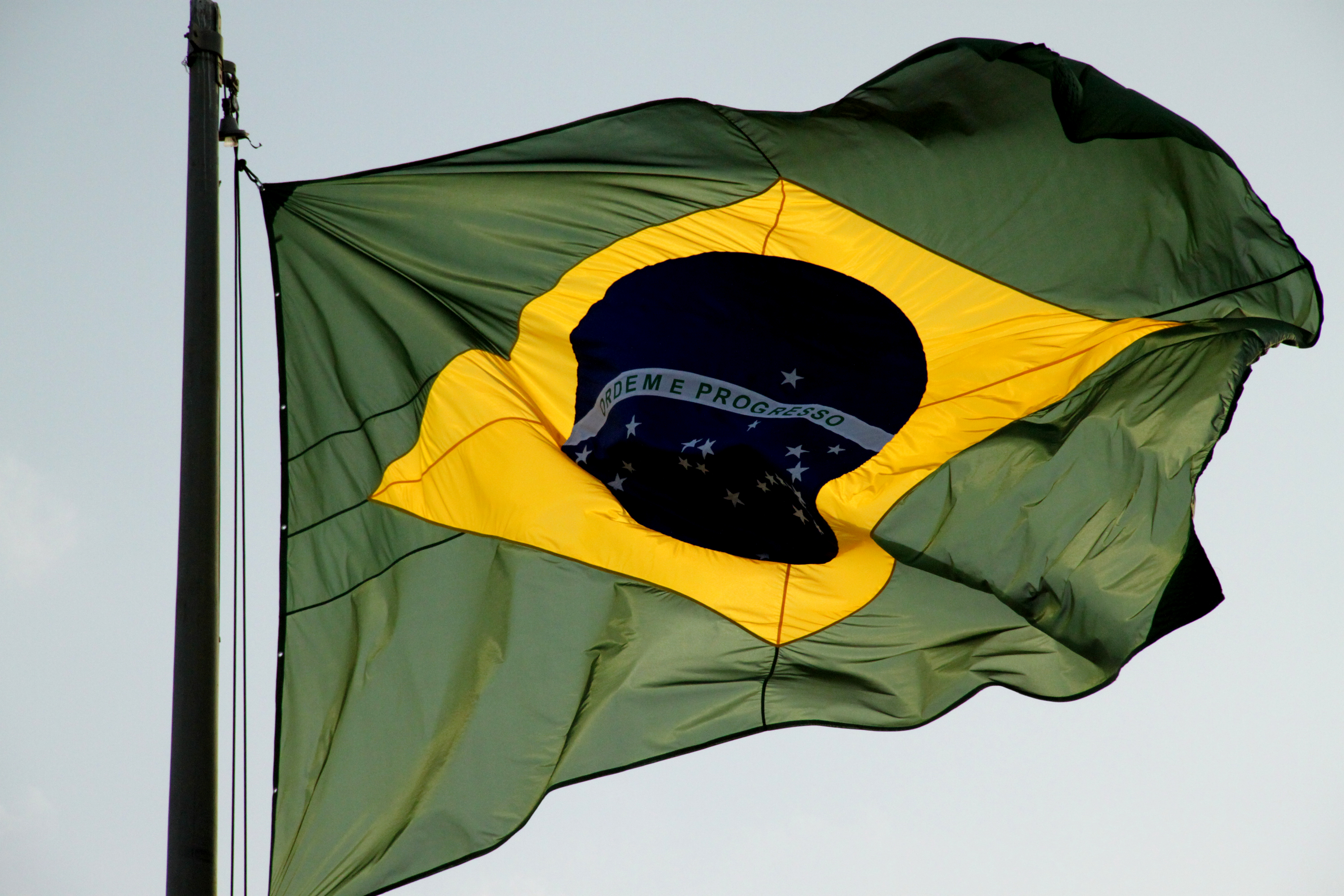 Last year, the Brazilian Ministry of Science, Technology and Innovation announced Start-Up Brasil, an initiative to support startups and technology development throughout Brazil.  The first phase of the program entailed the selection of Brazilian accelerators to partner with Start-Up Brazil in its endeavor, and yesterday, the list was revealed.

Given that Start-Up Brasil initially planned to select only six accelerators, it’s safe to assume it received more than a few applications that were just too good to turn down.

Together, the accelerators will invest up to US$18 million (R$36 million) in as many as 100 startups to be selected in the next phase of the initiative. Those companies will receive US$100,000 (R$200,000) in government resources on top of the financing and support of the accelerators to develop their projects over a 12-month period. 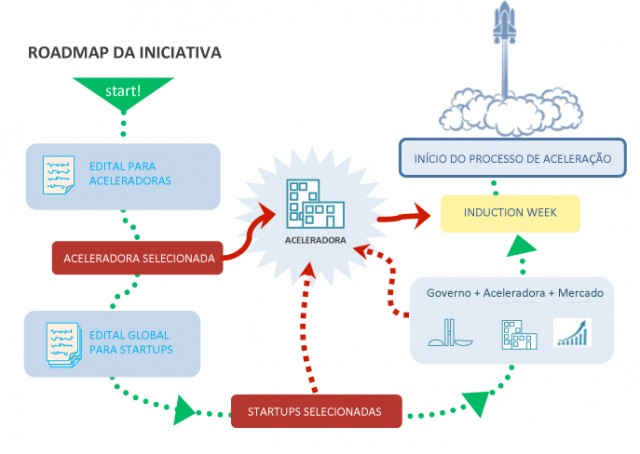 Start-Up Brasil will begin accepting submissions from startups on March 21st and celebrate the next phase of the program with a launch event in Rio de Janeiro. Startups from all over the world are welcome to apply, as the program stipulates that up to 25% of the companies selected may be from abroad. The chosen companies will be announced in June. 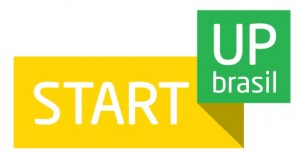 “The Start-Up Brasil program offers a more attractive environment for generating new innovative companies in the country. Accelerators are a model applied worldwide to get these small, innovative businesses to the market quickly,” said Virgilio Almeida, Secretary for Information Technology Policy of the Ministry of Science, Technology and Innovation in Brazil.

Start-Up Brasil is part of Brazil’s TI Maior initiative, through which the Brazilian government pledged to invest US$250 million (R$500 million) in software and IT development in the country through 2015.