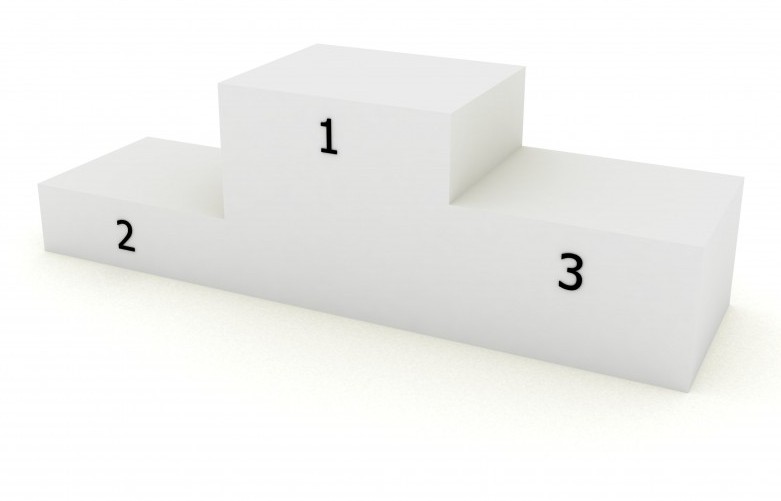 We announced the top 20 startups of this year’s PS10 last week, and now, it’s your turn to tell us which are your favorites.

This year’s call for early-stage ICT companies was especially successful and resulted in a total of 153 applications. The decision-making process in identifying the finalists has been tough, to say the least.

While the judges evaluate the startups, we invite the public to do the same. Which startup do you think should be named Latin America’s best? Learn more about each finalist here.

As with last year’s competition, public voting will not influence the judges’ decision. It is, instead, a mechanism for promoting the startups and entrepreneurs at hand. Not all of the startups in the running have a B2C profile, nor do they fall in the realm of social media. Therefore, our editorial team has deemed it unfair to subject finalists to the stress of “recruiting votes.”

That out of the way, find below the list of startups for you to vote:

*Editorial note: The poll is in Spanish (why Brazil is spelled Brasil, and the ‘title’ is in Spanish). We know, but this keeps our voting system streamlined. Thanks for your understanding!