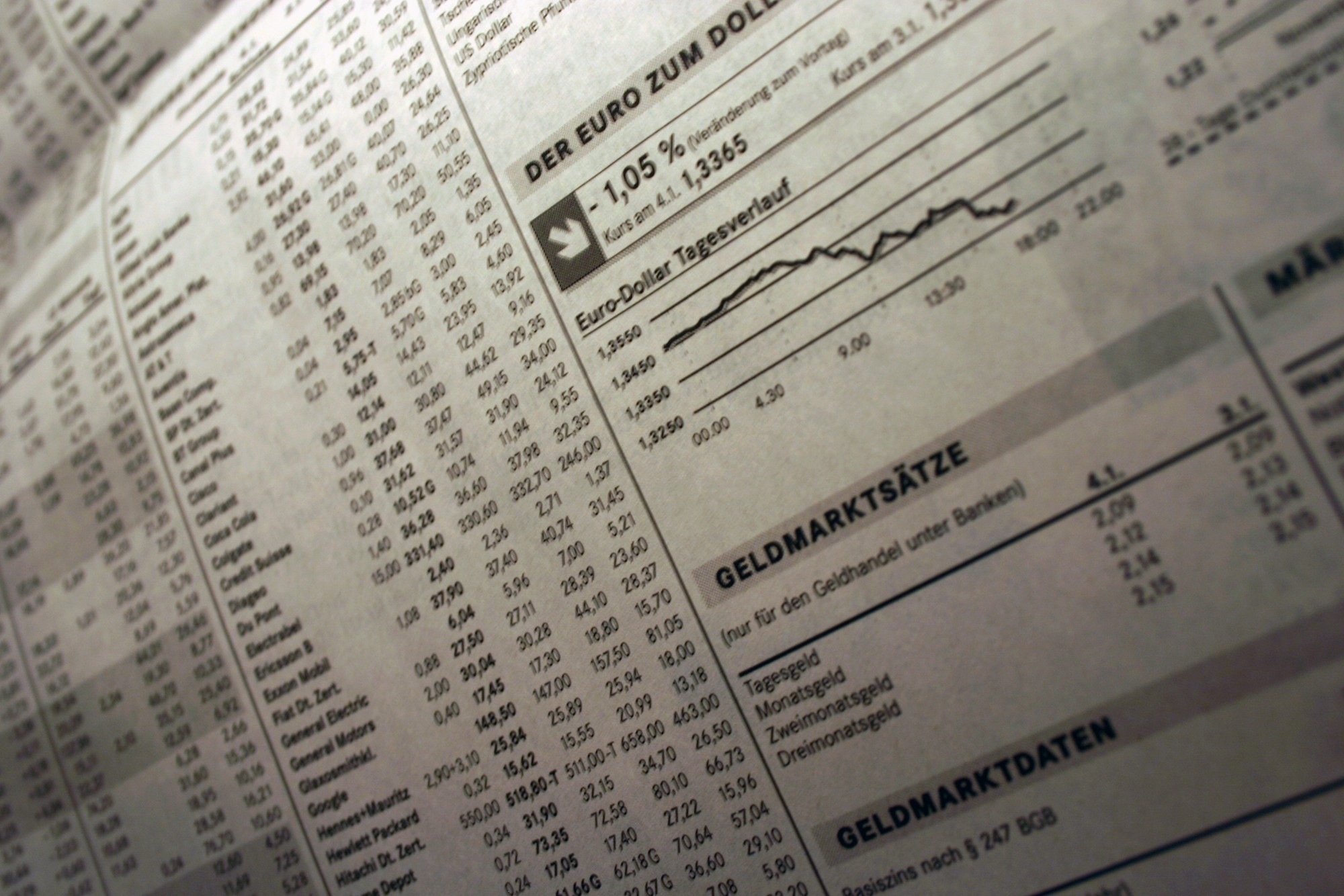 According to statistics released by Anatel, nearly half a million new mobile lines were added in Brazil in January.

Vivo remains the market leader in the country, though in January its market share was reduced (28.91%). TIM Brasil came in second with 26.87% market share, Claro Brasil third with 25%, and Oi with 18.85%. In terms of technology, GSM continues to dominate with 195.94 accesses last month.

On the Horizon: Investment, Auction, Debate

Brazil’s mobile industry is growing, and its continued expansion will depend on action from both public and private organizations.

To that end, the Brazilian government has a US$9 billion tax stimulus in the works for 3G and 4G infrastructure investments. Telecommunications companies will be allowed tax breaks provided they make additional investments in infrastructure. Numerous types of entities stand to benefit from the program, including fixed and mobile 3G/4G providers, equipment suppliers, backbone operators, construction firms and international suppliers.

Moreover, Anatel has been given the green light to debate the use of 700 MHz for LTE deployment and the expansion of 4G in Brazil. The goal with this is to increase the availability of higher speed broadband in the country and also accelerate television digitalization. Anatel is expected to organize an auction for operators in early 2014 – Vivo, Claro, TIM and Oi will all certainly be in the running.