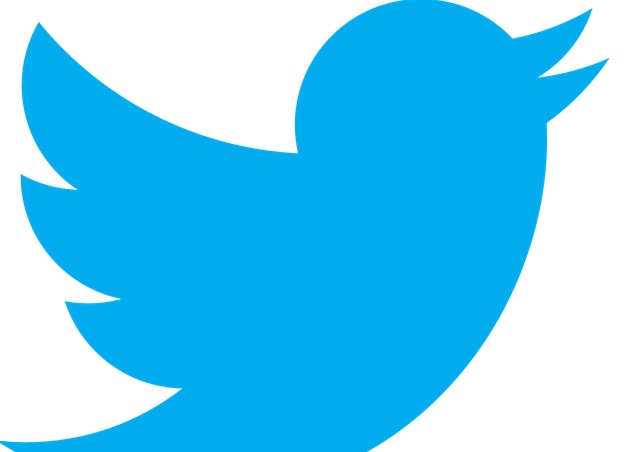 Since announcing the official opening of its offices in Brazil in January, Twitter has been hard at work attacking the local market and refining its business strategy to better fit the region’s needs.

Twitter made the move to Brazil to get into closer contact with Brazilian businesses and users. Brazil is one of the social media giant’s top markets in terms of number of users, but due in large part to Facebook’s explosion in popularity in the country during 2012, Twitter engagement rates have slowed. There’s a lot at stake in social media in Brazil, and Twitter knows it.

So what’s being done?

According to Business News America, Twitter Brazil plans to cater to small and medium-sized enterprises (SMEs), many of which do not have an online presence. The company is currently gathering a team to research and analyze the needs of smaller businesses and find out where customers’ interests lie.

“We want to get the small business space, such as restaurants and retailers, succeeding in the platform and communicating with their customers, doing that well. If they use the platform well, they will then choose to run ads on it in the future,” said John Ploumitsakos, Director of Online Sales at Twitter. “I think the real opportunity for them is that this is the natural evolution for business in the digital world. With Twitter the online experience gets bigger, better and easier. I see tremendous opportunities for Brazil in this space.”

Beyond SMEs, Twitter will also focus on Brazil’s thriving entrepreneurial community as well as local and multinational companies (it has set its sights on 40 agencies and 200 large advertisers in the country).

It is important to note, however, that Twitter’s regional focus is not on Brazil alone. It’s paying close attention to activity in other Latin American locales as well.

The company is already commercially active in several Latin American countries by way of Inexpensive Media Solutions (IMS). It has not ruled out the possibility of developing a direct presence in those markets, as it has done in Brazil. There’s no doubt that Mexico, Colombia and Argentina are on its radar.