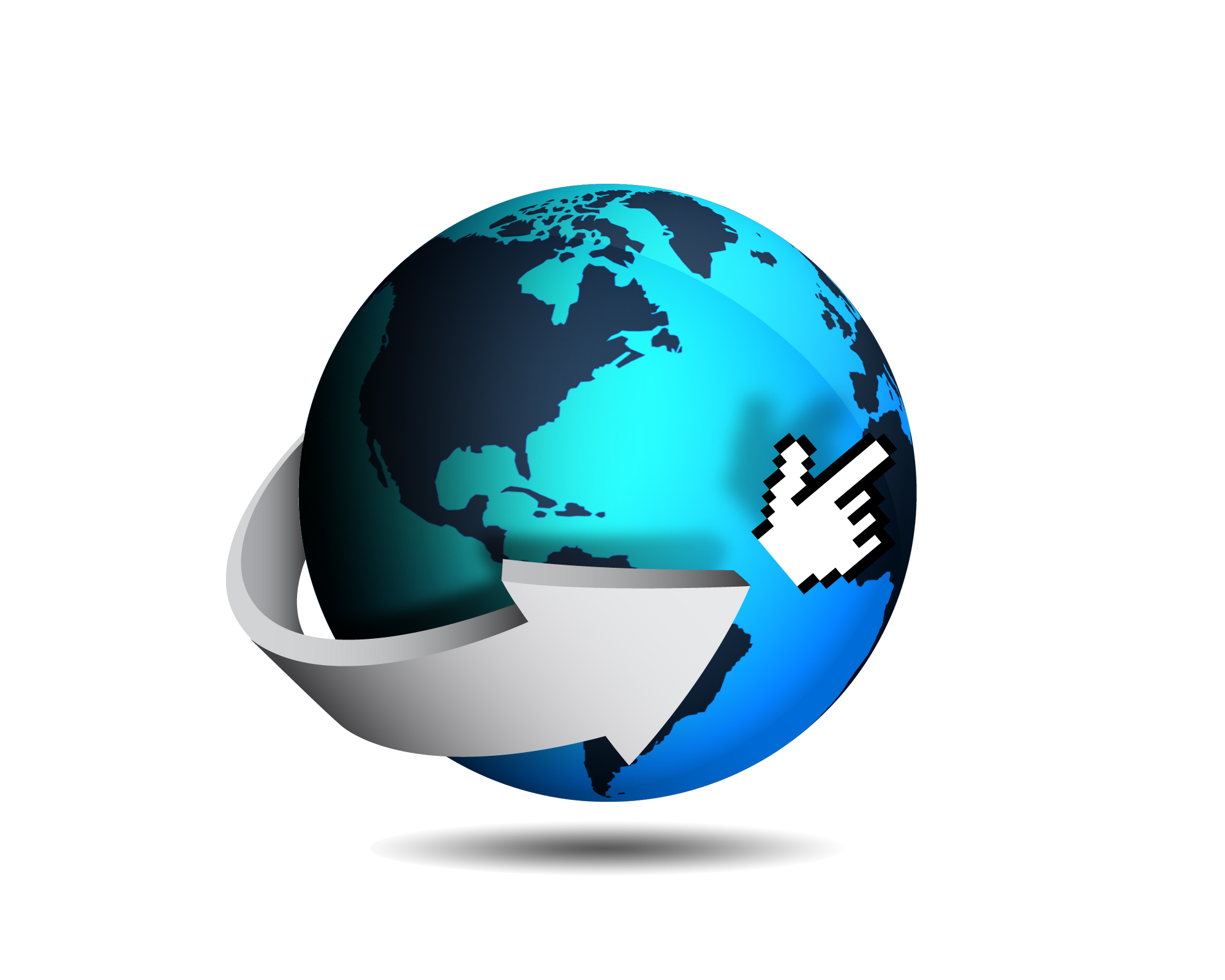 For brands reaching out to Latin American consumers, social media is the way to go.

A study conducted by Ipsos OTX and Ipsos Global @dvisor found that internet users in Latin America and parts of Asia-Pacific tend to flock to brands’ social network pages, while users in more developed regions, such as Europe and the U.S., steer clear of corporate profiles.

In Brazil, 70% of consumers said that they were “very much” or “somewhat” likely to check brands’ social media pages regularly. In Mexico, 72% reported the same, and in Argentina, 64%. Just 12% of Brazilians and Mexicans said they were very unlikely to do so, and 20% of Argentines.

It seems that markets that are less digitally mature are more likely to interact heavily with brands through social media. Take, for example, Asia-Pacific. Internet users in India, Indonesia and China, where the internet market is still developing, were much more interested in brand social media pages than consumers in South Korea, Japan and Australia – more developed markets.

emarketer offers a couple of explanations for this apparent correlation between internet adoption and brand social media interaction. It is possible, for example, that social networkers in developing internet markets are just more likely to be interested in brand social media offerings. Or, it may be the case that for new internet users, such offerings are new and exciting as opposed to old news.

However, in Latin America, something else may be at play. In terms of internet market maturity, Latin America isn’t exactly the newest kid on the block (emarketer projects that 46% of the region’s population will be internet users in 2013). This in mind, there’s probably another factor at play: Latin Americans like social media.

Latin Americans are among the top social media fanatics in the world, connecting and interacting at increasingly higher rates.

Reaching consumers via social networks is vital for success in the Latin American market – regardless of company size or sector. In fact, 52% of Latin Americans social media being a factor in their purchasing decisions.