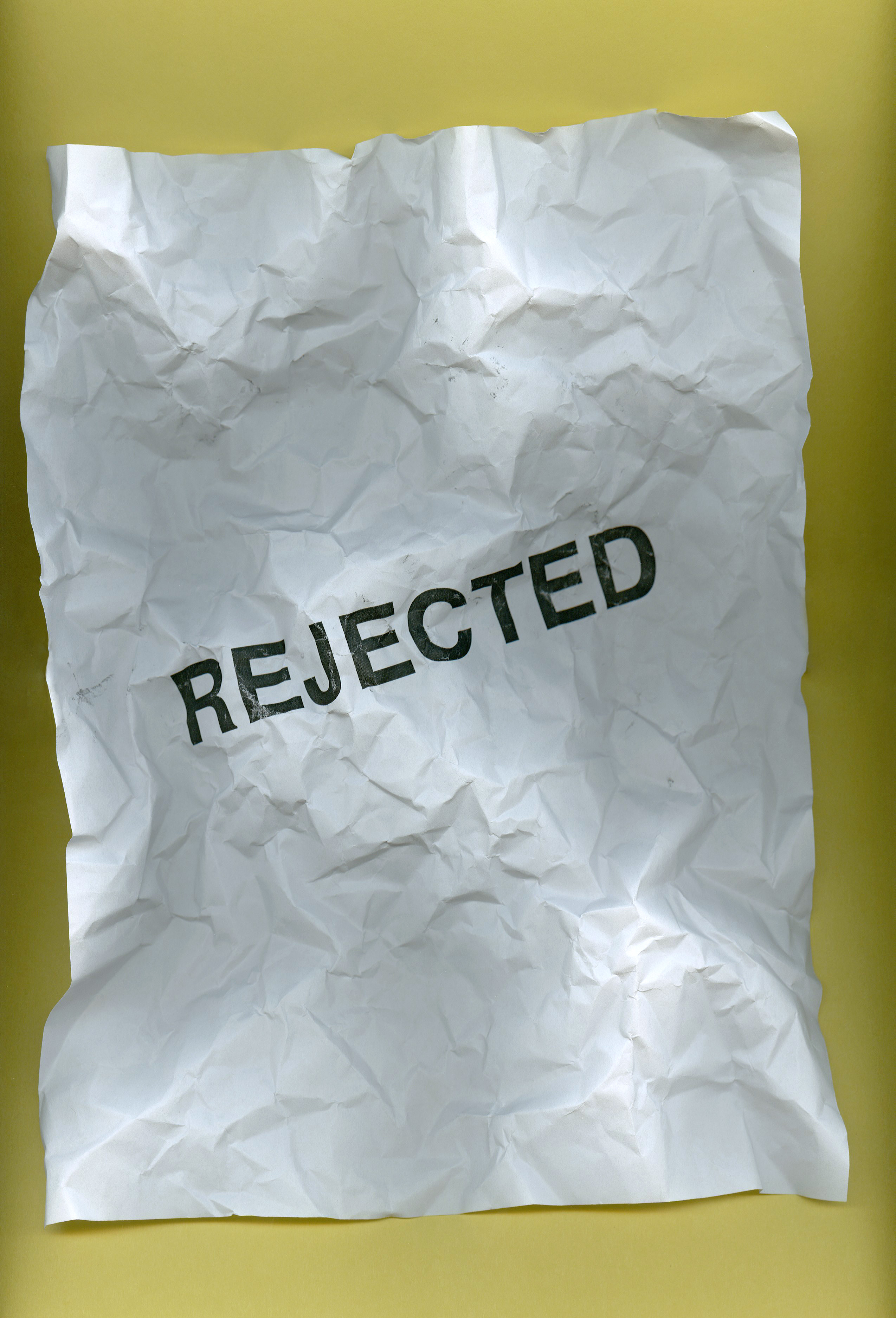 Last week, Apple’s Brazil-related fears were confirmed: the iPhone name officially belongs to someone else. On February 13th, Brazilian Institute of Intellectual Property (INPI) issued its official ruling that the name belongs to Brazilian company Gradiente – not Apple.

The decision likely did not come as a shock to Apple, as numerous reports emerged at the beginning of February indicated this result. However, there’s no doubt the tech giant is not too happy about the situation. The company is in the process of building the country’s first Apple Store, where the iPhone is clearly poised to be one of its major sale items. What’s more, most recently, Apple CEO Tim Cook highlighted Brazil as one of its major markets for future growth.

For the time being, Gradiente – or, as it is now known, IGB – will continue to sell and market its Android-powered, US$300 (R$599) iPhone in the Brazil. We shouldn’t expect Apple to back down, though. Chances are, Apple will soon be breaking out its checkbook to reach an agreement with IGB, which has indicated that it may be willing to negotiate.

What will be interesting to watch is how Apple acts before the dust has settled. Though the INPI has ruled that the iPhone name does not belong to Apple, the body does not have the authority to actually stop Apple from selling the iPhone in Brazil. Instead, IGB would have to take matters in its own hands and sue Apple for doing so.

Might Apple just take its chances with the device and see what happens? Doubtful, but it would be interesting to watch if it did.