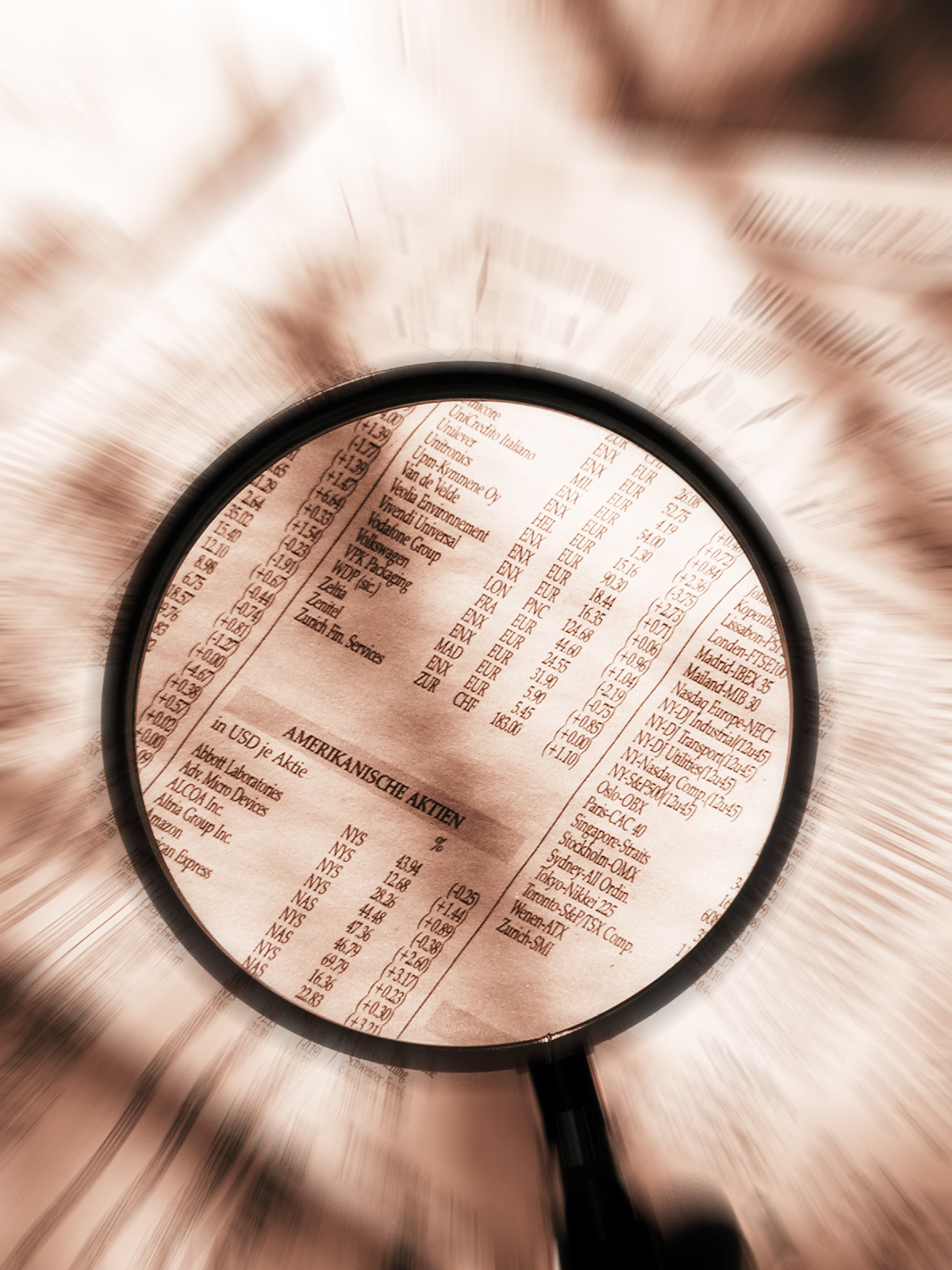 Last week, we looked on in anticipation of Linx’s initial public offering – Brazil’s first IPO in over six months. Sales commenced on Friday, and by the looks of it, things are going well.

“We can say the IPO was a success, as the share move today reinforces. That’s a sign investors are a little more optimistic about Brazilian stocks,” Sandro Fernandes, a trader at brokerage Corval, told Bloomberg.

Thus far, Linx has largely outdone expectations – it initially estimated share prices of as low as US$11.50 (R$23). Its well-established name in the Brazilian market has surely contributed to its early IPO success, despite growing concerns regarding the country’s economy.

Though it’s still much too early in the game to predict how Linx will do in the market over time, its initial take-off is a positive indicator. Whether this will inspire other companies to undertake similar efforts and revive the business of IPOs in Brazil remains to be seen. Last year, just three Brazilian entities went the IPO route – the lowest number to do so since 2003.

Latin American Mobile Market to Grow 7.1% in 2013
The Flipside: BRNewTech Follow-Up Event to Focus on Acquisitions for Buyers