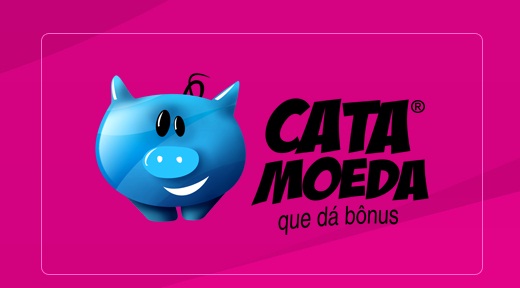 Landing an investment prior to launch seem like a tall order? Not in the case of CataMoeda. The Brazilian startup has received a capital boost from Fundo Santa Catarina.

CataMoeda has an apparatus in the works that will facilitate the circulation of coins between consumers and businesses. Its goal is to reduce the barriers related to lack of change in transactions.

With CataMoeda, customers will be able to deposit their change in machines and receive credit for purchases in the store where the equipment is installed. CataMoeda’s technology digitally recognizes the two different types of coins in circulation in Brazil today.

With this investment, the details of which have not been revealed, Fundo Santa Catarina will catalyze the CataMoeda launch. Together, the two hope to open up a new sales channel for retailers.

Fundo Santa Catarina is managed by BZPlan in partnership with FIR Capital. Dedicated to small innovative businesses in the Brazilian state of Santa Catarina, the venture capital fund is committed to an initial investment of US$6 million (R$12 million) in local startups.

#IIComp São Paulo: A Contest for Innovators Who Dare to Think Differently
With Eye on US$260 Million Prize, Brazil’s Linx to Start IPO Trading on Friday