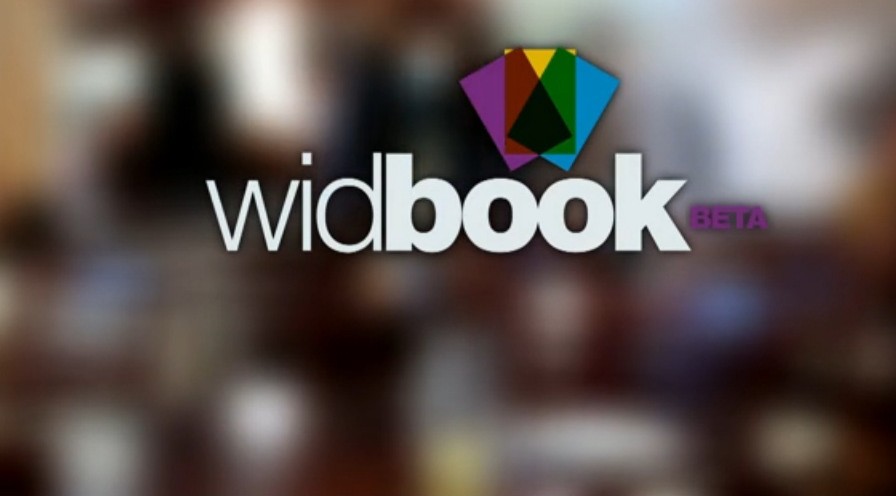 W7 Brazil Capital has made an investment in Widbook, marking the startup’s first capital injection and the VC fund’s second investment deal.

Widbook is a literary social network that invites users to find books, publish their work, create shelves, follow authors and share ideas. Referred to by Mashable as the YouTube of Books, Widbook is a uniquely collaborative space through which various writers can participate in ongoing project to create digital books. What’s more, Widbooks invites users to add chapters to the work of others, thus creating a sort of Mad Libs scenario.

Considering the increasing popularity of e-readers such as the iPad, Kindle and Nook, Widbook is poised to become a leader in the digital literary space and presents a prime opportunity for writers and readers alike.

“The internet and information technologies have opened up new horizons for the literary industry. Our goal with Widbook precisely is to offer people a new model unlike anything that already exists,” remarked Henrique Iwamoto, CEO of W7 Brazil Capital.

With the investment, the amount of which has not been revealed, Widbook will look to evolve in terms of technology and human capital. It will also continue with the process of consolidation and global expansion.

W7 Brazil Capital has wasted little time getting the ball rolling with investments, having announced its first deal with social city guide Kekanto in early January.

Based in São Paulo, W7 is a 100% national holding focused on the domestic internet market. It invests in web-based companies with high growth potential led by committed entrepreneurs.