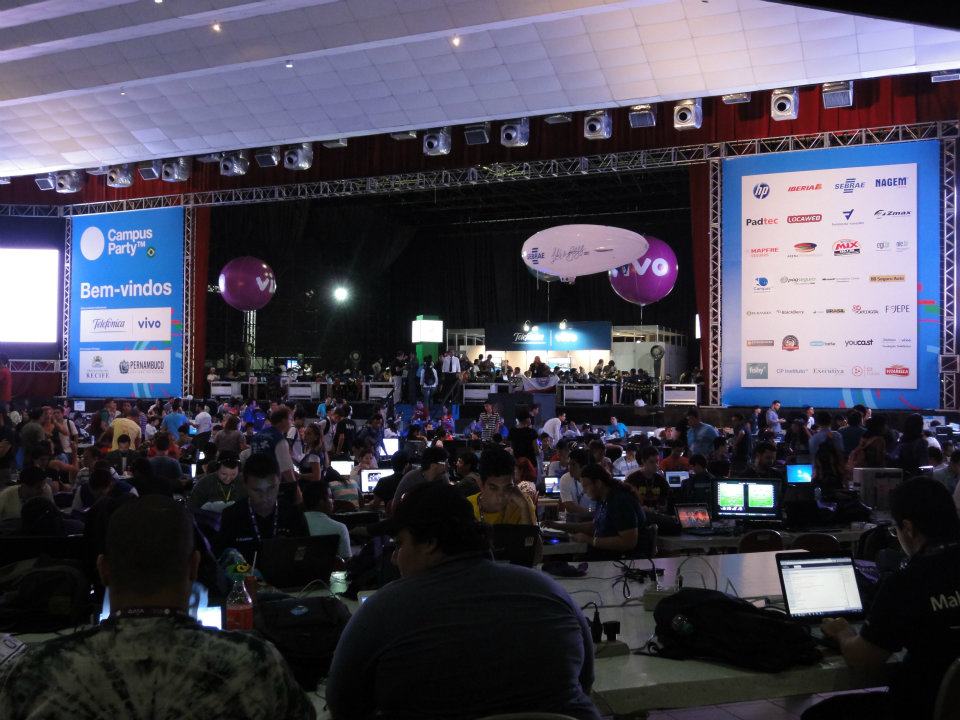 Before Campus Party came to a close in São Paulo over the weekend, Brazilian campuseiros already had something else to look forward to – another edition of the event this July.

On Saturday, the announcement was made that Brazil’s next Campus Party will take place in Recife. Pernambuco Governor Eduardo Campos and Recife Mayor Geraldo Julio confirmed the event alongside Antonio Carlos Valente, President of Telefonica Group in Brazil. “We are here to invite you to return to Recife this July for a much bigger and better event,” Campos remarked.

July’s gathering will mark the second edition of Campus Party Recife. Organizers will attempt to outdo the success of last year’s event, which brought in NASA engineer Mike Comberiate and Swedish IT entrepreneur Rick Falkvinge, and outshine this past weekend’s Campus Party São Paulo (a tall order, to say the least).

Recife has become a major destination on Brazil’s tech circuit and is one of the leading cities in Brazil’s tech ecosystem today. It is the home of technology park Porto Digital and of a flourishing community of startups and initiatives in ICT, creative economy and sustainability.

With Campus Party Recife, the city will celebrate that community and bring in entrepreneurs, developers, engineers, journalists, professionals and thought leaders from throughout Brazil.