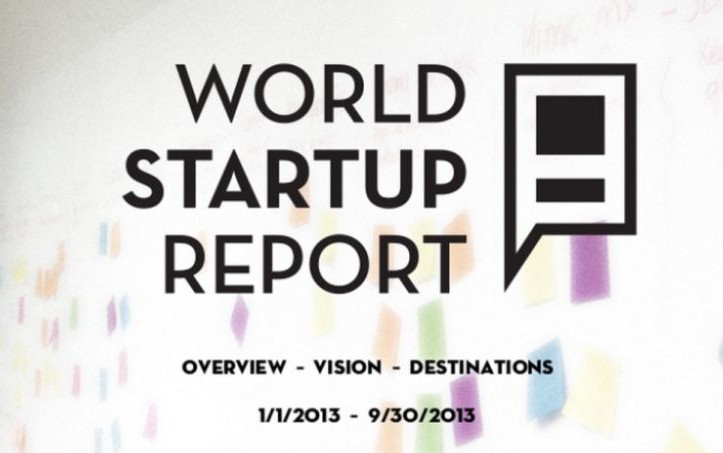 “You have to start looking outside Silicon Valley to find the next big innovation,” Bowei Gai, founder of LinkedIn-acquired CardMunch, remarked in an interview last December regarding his latest mission, the World Startup Report.

In 2011, Gai published a report on China that, much to his surprise, went viral. This inspired him to undertake a new initiative on a much larger scale. Now, through the World Startup Report, Gai has set out to document and connect the world startup community.

Over a period of nine months, the organization will host events in 29 countries and 36 cities around the world. First stop: New Delhi, India in January. The initiative seeks to document the world’s startup ecosystems by creating a series of free reports on local cultures, trends, key players and challenges. What’s more, it will identify, empower and connect local startup activists to become ambassadors of their ecosystems and form part of a network connecting people from all over the world in the global startup community.

Working alongside Gai in the World Startup Report initiative are Dave McClure and Brad Feld. McClure is the founding partner of 500Startups and one of the most well-known seed investors in the world, having made over 450 investments to date. Feld is a managing director of Foundry Group and the co-founder of TechStars. He is also the author of de Startup Communities, one of the top titles on the shelves today about building startup ecosystems. Successful Silicon Valley entrepreneurs and other volunteers will form part of the World Startup Report’s traveling team.

The World Startup Report will host events in six Latin American cities, and Gai himself will travel to Bogotá.