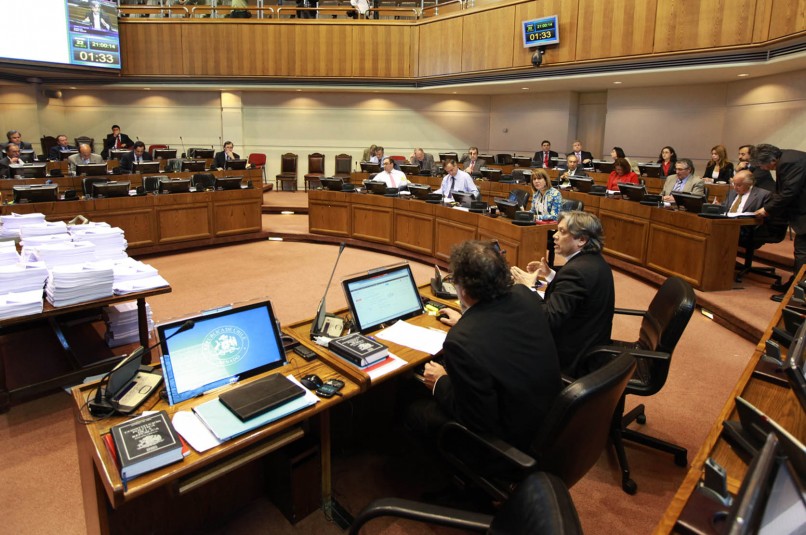 Chilean entrepreneurs, get ready to celebrate. The Senate has passed the Law of Businesses in One Day (Ley de empresas en 1 día), which will allow Chilean entrepreneurs to start a business in just one day at no cost. Now, entrepreneurs will be able to complete the necessary paperwork and registration requirements online – no time wasted with growth-inhibiting, process-slowing notaries required.

On Tuesday, November 30th, 2010, the project was first introduced in the Chilean Congress, where it stalled for over two years. Thanks to Ministry of Economy, an important advocate of the initiative, and the Chilean Association of Entrepreneurs (Asech), which made the project one of its top priorities in 2012, the initiative has remained alive.

Asech led the way in the fight and revealed the lobby efforts of notaries, who stand to suffer a 30% drop in revenues upon the passage of the law.  A group of deputies of the Christian Democratic Party also tried to put the brakes on the project, but the act was ultimately passed by the Chamber of Deputies and moved on to the Senate.

Though its advocates hoped the law would be passed in 2012, the Senate needed time to revise the changes made to the proposal and decided to postpone its vote for January. This raised suspicions about the relationship between two senators and a well-known notary.

And finally, yesterday, Wednesday, January 23rd, the initiative became a law, passing the Senate by just one vote.

Now, the law must be published in the Chilean Official Gazette (Diario Oficial) so that implementation efforts can begin for Chilean entrepreneurs to enjoy the new system.

Deezer Continues International Roll-Out with Launch in Brazil
Everwrite Update: Catching Up with the Winner of Last Year’s #PS10