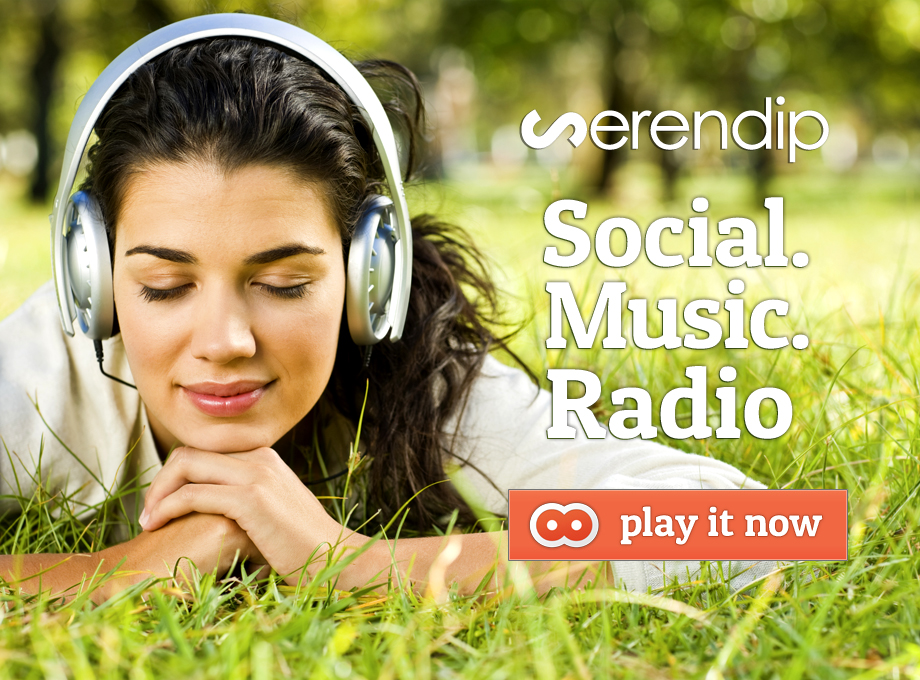 Of the top 10 cities that share the most songs online, four are located in Latin America. This according to a study performed by Serendip, a social music discovery startup out of Israel.

These results in mind, there’s little room for doubt that when Serendip launches its iOS mobile app today, it will be doing so with an eye on Latin America.

The Serendip app for iPhone and iPod Touch will offer users a truly social music experience on their mobile devices. Music lovers from all over the world will be able to connect with their “music soul mates” and discover new artists, songs and bands through continuous playlists based on the type of music they’re already sharing. With Serendip, you’ll listen to live streaming music aligned with your preferences and tastes, even if you’re not sure what you’re in the mood for.

Big data is essential to the Serendip service, which aggregates music being shared over Facebook and Twitter through platforms like YouTube, Vimeo, Soundcloud and Bandcamp. No wonder the Serendip guys call their product “The Sounds of Now.”

Serendip was founded in 2011 by Sagee Ben-Zedeff and Asaf Atzmon as an integration tool for Twitter and Youtube. Its full desktop version, based on its patent-pending technology that analyzes music being shared and lets users listen in, like and re-share their favorite songs, launched worldwide just four months ago.

Based in international tech hub Tel Aviv, the company received an US$850,000 seed investment from Gigi Levy, The Jeff Pulver Micro Angel Fund, Yossi Gofman and Tron Capital. It’s currently got another funding round in the works.

As with its desktop version, Serendip’s mobile app is aimed at an international audience. Thus, today’s launch is worldwide, the company having foregone a locale-by-locale roll-out.

Though international music listeners and internet users are accustomed to “global” products, will the decision to forego in-depth localization efforts be a problem later down the line? Serendip doesn’t think so. Ben-Zedeff told us, “Currently the product is available only in English, although most of it is pretty visual and doesn’t require too much localization. Our algorithms do take into consideration things like location and language, so that the content is fitting the user as much as possible. We will consider further localizing the app based on feedback from the community.” 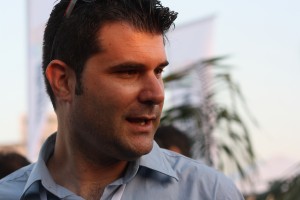 Another piece of evidence in favor of a global product: the globalized nature of the music industry itself. According to the aforementioned Serendip study, which contemplates 114 music-related tweets from roughly two million unique users over a period of six months, popular music is about as cross-border as it gets. U.K. sensation One Direction was among the top-shared artists during that time not only in London but also in São Paulo and New York. Adele was in the top three for both Istanbul and Bogotá.

On the topic of the survey, we asked Ben-Zedeff about the results and Latin America’s showing in them. Was he surprised? He responded, “Surveys show that social media is very popular in Latin America. Music is popular pretty much everywhere. I think that these two facts combined together yield a very large number of songs shared by people living in Sao Paulo, Bogota, Rio de Janeiro and Mexico City.”

That said, Ben-Zedeff definitely prides his product as a global one and its value for users as such. He said, “I think that what’s unique about Serendip is that the music you listen to is personalized for you based on your friends and preferences. Therefore, a user in Latin America will enjoy relevant music from relevant people, according to their specific tastes. One of the great things about Serendip is that we connect people all over the world based on the love of music, so you can find yourself in Latin America connected to someone in the US or Japan, assuming you both love the same music, and enjoying their musical choices.”

Serendip to Fill a Gap in the Latin American Mobile Music Space?

As the Serendip mobile app launches today, the team hopes its users, in Latin America and elsewhere, will find true value in being able to listen to free and unlimited music, anytime, anywhere. It is placing its bets on its discovery-facilitating and border-crossing technologies to compete with other startups also active in the music sharing space, such as Deezer and Senzari.

On the local front, Ben-Zedeff sees opportunity in the Latin American market, “Latin America is home for some amazing artists, and from the infographic we know that it is also home for lots of music loving people, who are also very much into social networks. Also, I think that the region is missing good solutions for mobile music, and we are glad to fill the gap with our new mobile app, allowing them to enjoy good music along with their music friends, old and new, everywhere, hassle-free and free.”

Download the Serendip iOS app from the App Store free of charge here.