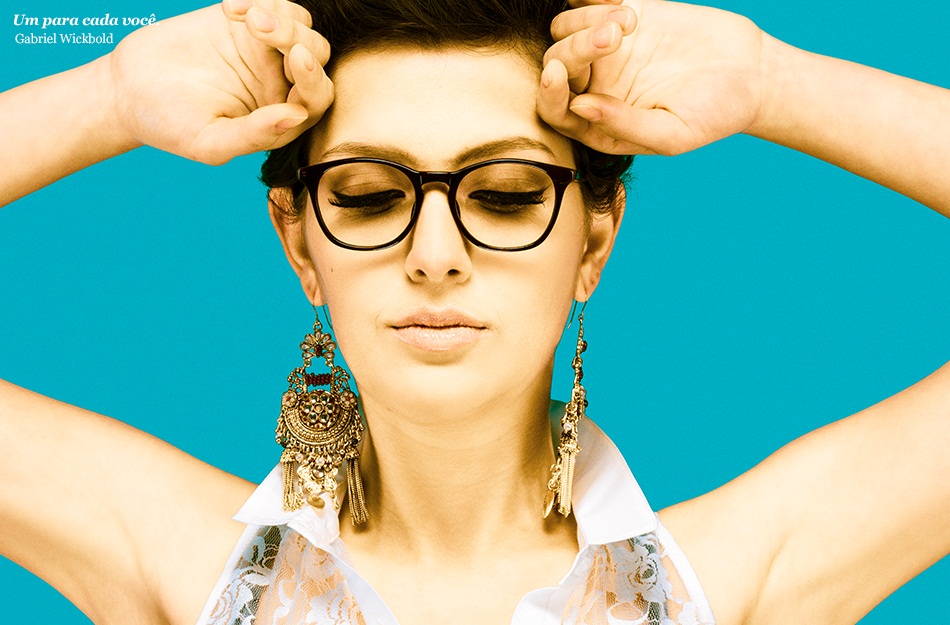 Few industries have been left untouched in Brazil’s e-commerce revolution. From construction materials to baby items, print materials, apparel, accessories and more, it would appear that no sector or demographic is off limits. Each area, of course, brings with it its own challenges.

When I recently heard of Brazilian e-commerce platform and eyewear brand LIVO, one main challenge popped into my mind: Don’t you have to try glasses on before buying them? Apparently not with LIVO, but we’ll get to that later. First, a bit of the back story.

LIVO is the brainchild of Arthur Blaj, a former derivatives trader who in September 2011 quit his job to start a business. Having used glasses his entire life, Blaj had long been dogged by the high price of eyewear in Brazil and decided to devise an alternative solution. Thus, he built a new business model based on proprietary branding and internet distribution. 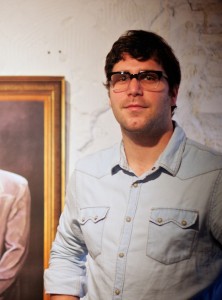 In early 2012, Blaj was joined by Guilherme Freire and Raphael Costa Neves in his business endeavor. The three worked together to build the company and officially launched the LIVO platform in November of 2012.

LIVO boasts an eyewear offer that is comparable in quality to that of top international brands. Where it doesn’t line up is pricing, as LIVO’s glasses are marketed and sold at a much lower price.

Similar models are currently working in other parts of the world, including Warby Parker in the United States and Jimmy Fairly in France. The former has proven quite successful – a good sign for the LIVO team, which has also been inspired by market-disrupters like Zappos and Dell. Locally, LIVO could potentially face competition with Lema21, but it is too early to tell.

Arthur Blaj, who now acts as CEO of LIVO, told us more about the startup and gave an answer to my big try-on question.

Emily Stewart: Eyeglasses can be a pretty personal thing to purchase and are generally things that people want to try on before buying. What’s your solution to this?

Arthur Blaj: We came up with a variety of features to make the online experience just as good as that of a physical store. There’s a face type guide, where customers can learn what type of face they have and what kinds of frames are best suited for them. After that, they can choose a recommended model and try it on using the virtual mirror tool, an augmented reality feature that simulates you wearing the frames you chose in a mirror. It’s pretty amazing! If you don’t have a webcam on hand, you can also upload a picture and add the glasses to your face.

After your purchase, we’ll ship your frames for free, and if you’re not satisfied, you can ship them back and we’ll give a full refund, even if we made custom lenses for your frames. In the end, there’s no risk. You get to try on the glasses, and if somehow they’re not what you expected them to be, you can just ship them back and get your money back.

ES: One of your major selling points is the low price of your glasses as compared with other brands. What specifically do you do to keep costs low?

AB: LIVO revisited the entire supply chain used by the traditional industry and cut out four or five steps. We also deliver products straight to the final consumer. By creating our own brand, we are free from having to pay licensing fees to any existing brands. We import the raw materials from premium suppliers around the world (largely from Italy and Germany), and we have the glasses produced mostly here in Brazil (and a small part in Argentina). We also partnered with local optical labs to provide sun and Rx lenses for our products. Once the glasses are ready, they go straight from LIVO to the final customer, cutting out middlemen like distributors, sales reps and retailers. That’s how we can keep our costs low.

ES: You have to compete with big-name brands. How do you do it?

AB: We offer products of the same or higher quality for at least half the price, and we also deliver a brand experience. LIVO has been mentioned in different vehicles as a cool new brand from Brazil, most notably on the global blog of WSGN (one of the world’s top fashion trend companies). We are active on social media with a blog (www.desligueofiltro.com.br) as well as Facebook and Pinterest pages. This is a brand business, and it takes time to establish your ground as a brand, but we feel like we are on the right path.

Having launched just weeks ago, LIVO has a long road ahead in growing as a business and brand, but the success of similar models abroad is a good sign. Interestingly, LIVO also has a social twist to it, donating one book to a local NGO every time it sells a new pair of glasses.