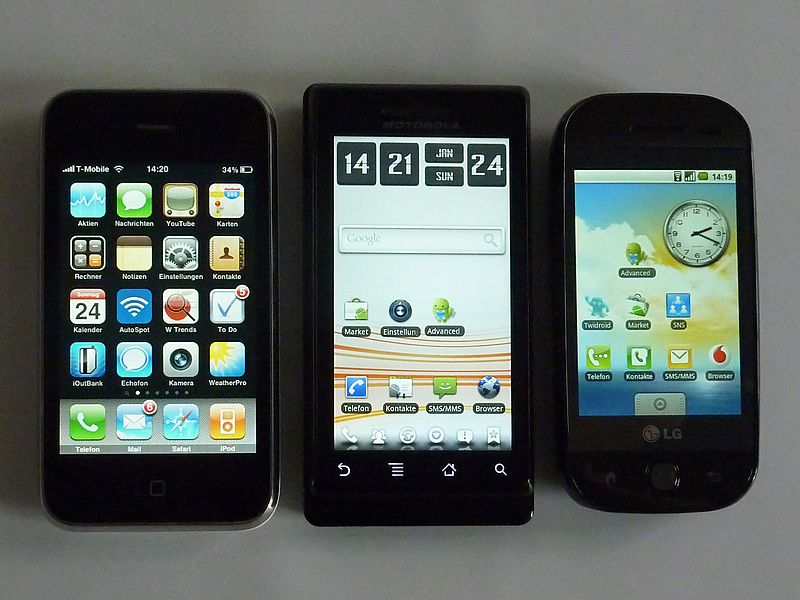 The big players in Latin America’s online advertising market are consolidating, and it looks like RedMas, the digital division of Cisneros Group, is running the show.

Last September, the company revealed that it had acquired Kontextua. Today, news broke that its mobile business would be fusing with Adsmovil, the region’s leading mobile advertising agency. The goal: to create the farthest-reaching mobile ad network in the Latin American and U.S. Hispanic markets.

With this, RedMas has now obtained extensive coverage in the United States (Miami, Los Angeles and New York), Mexico, Colombia, Brazil, Peru, Venezuela and Chile to become the leading mobile advertising service provider for marketers and publicity companies in the region. Its solutions are available for a wide range of products and in various formats, from iPad and smartphone display banners to rich media and video advertisements incorporated into mobile applications.

Following its fusion with Adsmovile, RedMas is now valued at US$10 million. Moreover, Cisneros has announced a US$2.5 million investment to upgrade the commercial structure and services of Adsmovil in Brazil, Mexico and Argentina, three countries that boast the greatest amount of growth in mobile advertising in Latin America. The funds will also be used to develop new advertising technologies for advertisers, publishers and app developers.

Together, RedMas and Adsmovil possess a pretty impressive inventory, including the mobile sites of Latin America’s leading media outlets and some of the most popular applications among Latin Americans and U.S. Hispanics (Angry Birds, Cut the Rope, Song Pop, Ubermedia, Univision, Friend Chat, Shazam, Telemundo and Tank Hero). The result? Access to more than four billion impressions for its advertisers in Latin America and the United States.

Adsmovil was founded in November 2010 by Alberto Pardo Campo, a well-known Colombian internet entrepreneur who has founded several digital companies as well as the Colombian Chamber of Electronic Commerce. Since that time, it has worked on more than 1,000 mobile ad campaigns for over 250 brands in 15 countries.

61% of Internet Users Connect via Smartphone

According to the Accenture study Mobile Web Watch 2012, which contemplates data collected in Latin America, Europe and South Africa, 61% of internet users connect via smartphone. In 2012, it is estimated that US$6.4 billion will be spent on mobile advertising internationally (this according to “Mobile Ad Spending Worldwide 2011-2016”, released by eMarketer in July 2012).

Following the fusion, Alberto Pardo Campo will remain with Adsmovil, acting as the company’s CEO. Jorge Rincón will become the COO of the new company.

Pardo Campo emphasized that the network is not limited to Latin America: “Beyond our regional vision in this new era, the objective of Adsmovil, in the medium term, is to reach beyond Latin America’s borders and expand into new markets in other continents, keeping in mind high indices of mobile penetration around the world. Users are accessing the internet and content from mobile devices, anytime, anywhere, at increasingly higher rates.”