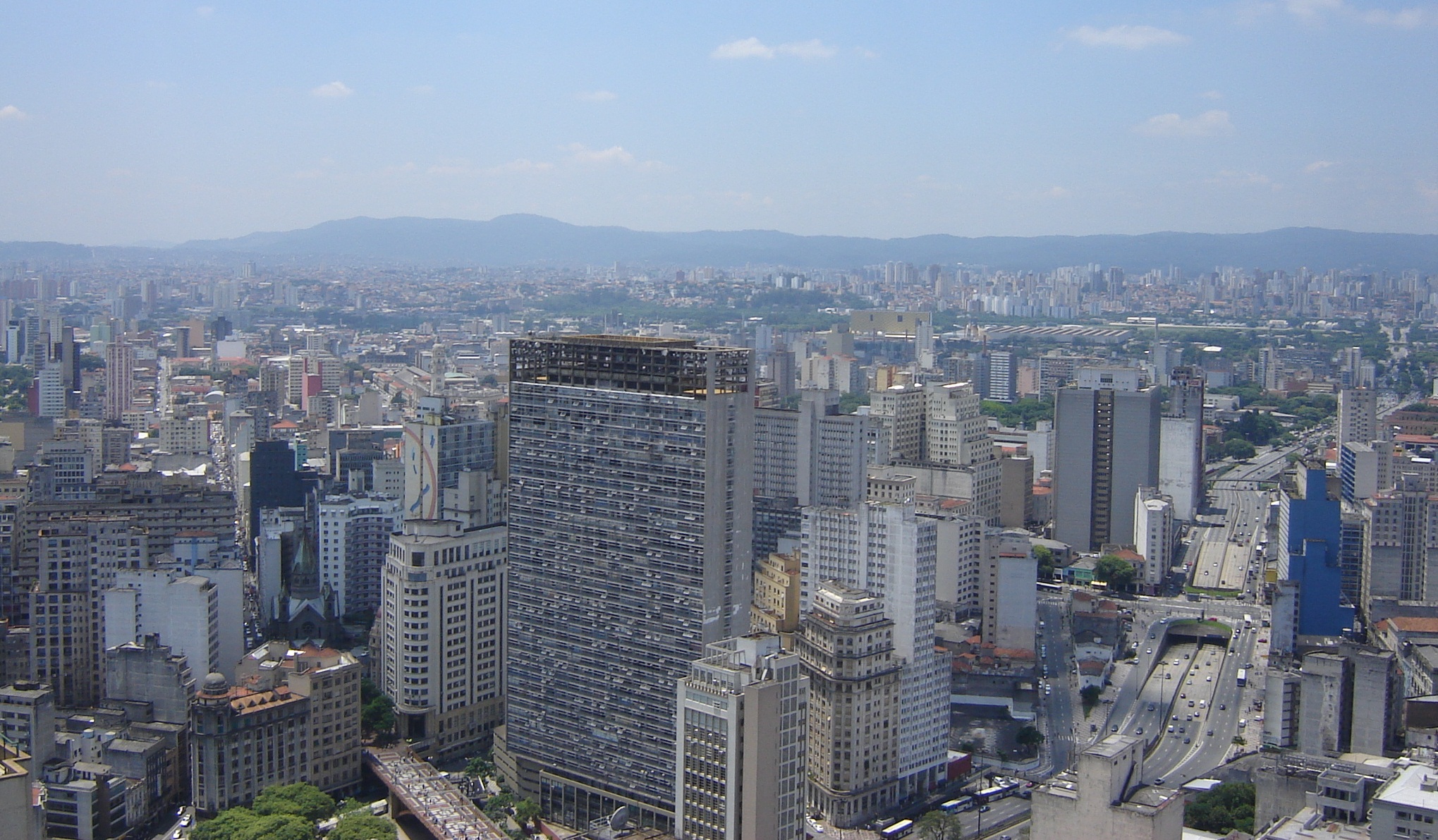 The strength of a country’s tech ecosystem can largely be gauged by the quantity, quality and caliber of related events. Meetups, gatherings, conferences, workshops and hackathons are at the core of what makes any ecosystem tick, bringing together communities and fostering a network of local talent and leaders.

Brazil’s technology ecosystem has caught the attention of the world, and its community grows stronger each and every day. In conjunction, there are numerous events already lined up for 2013, even though the year is barely underway.

Going to be in Brazil during the first quarter of 2013? There are numerous events slated to take place around the country. Here are some of our top suggestions for your Brazil tech agenda from January to March:

The new-and-improved edition of this annual event will feature over 500 hours and activities for 8,000 campuseiros to enjoy. Buzz Aldrin, Nolan Bushnell and Salim Ismael are among those confirmed to speak at the São Paulo event, the content of which will include the Robot Olympics, the Business Marathon and Barcamp, Campus Party’s “most democratic space.” This year, activities will be divided into separate spaces corresponding to specific themes and named for Galileo, Gutenberg and other historical figures and thinkers.

Also this month: Agile Alliance Open Space in Florianópolis on the 24th, the first event of its kind in Brazil.

This intensive course on startup building will be hosted by the ESPM Center of Innovation and Creation in São Paulo. During the week-long workshop, attendees will learn about emerging concepts and megatrends, entrepreneurial tools, the processes of prototyping and hypothesis validation, and strategies for telling their startups’ stories.

The Startup Creation Lab not for you? Check out Lean Startup Machine, which will return to São Paulo on the 1st of the month.

This year, Rio de Janeiro will play host to the Global Entrepreneurship Conference, a gathering of entrepreneurs, investors, researchers, developers, policymakers and executives from around the world. The international celebration is hosted by Global Entrepreneurship Week, which coordinated events in 130 countries in November of last year, in conjunction with Endeavor Brazil and the Ewing Marion Kauffman Foundation.

Of course, this is just the tip of the iceberg of the events and gatherings Brazil’s tech ecosystem has in store for 2013. From BR New Tech to Startup Weekend, AppCircus to The App Date, the Brazilian startup community will have limitless options to learn, connect and create.

Out of Córdoba, Incutex a New Option for Accelerating in Argentina
NXTP Labs Announces Alliance with Amazon Web Services