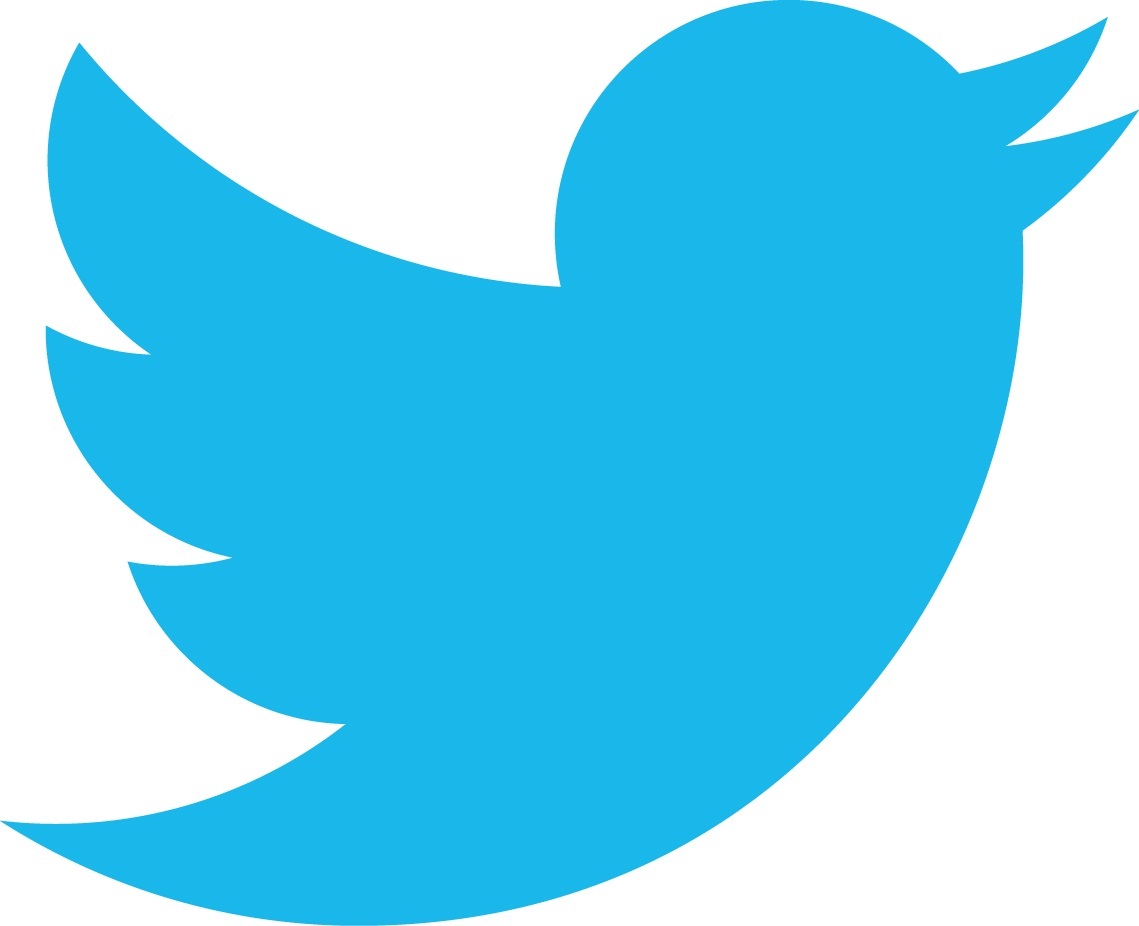 Reuters broke the news yesterday that Twitter will soon be opening offices in Brazil.

The social media giant will set up shop in São Paulo in order to capitalize on Brazil’s high-potential market. Having already garnered 40 million subscribers, Twitter executives hope that an official presence in the company will help boost interaction and, ultimately, monetization.

Currently, Brazil is Twitter’s second-biggest market in terms of users, behind the United States. It ranks fifth with respect to usage. Guilherme Ribenboim, who will act as Country Manager in Brazil, expressed high expectations for the local office, “We believe our new office in Brazil will allow us to get closer to the users and show the value of our platform. Brazil has rather mature internet and advertisement markets. Our audience is very big and active. We are going to try to monetize it.”

Of course, Twitter won’t be without some stiff competition. Its main nemesis, Facebook, experienced viral expansion in the country last year, Brazil becoming the network’s second-largest market and a bright spot in its mobile struggles. This likely contributed to a slowed usage of Twitter in Brazil in 2012 despite an increase in users. Nevertheless, there’s no denying that Twitter has the potential to give Facebook a run for its money.

Twitter also has to deal with Google+, which boasts relatively high penetration rates in Brazil (over 28%) as opposed to other, more developed markets. And though it may not be a direct competitor, LinkedIn has also captured the attention of Brazilian internet users, having surpassed the 10-million-member mark in October of last year.

Despite the competition, the opportunity Brazil, the world’s sixth-largest economy, represents for Twitter is undeniable. The country’s middle class is growing, and its mobile market is expanding. What’s more, the tweet-inspiring 2014 World Cup and 2016 Olympic Games are just around the corner.

Twitter is one of many big tech players to dive into the Brazilian market since the country’s take-off a few years ago. Should it succeed, the reward will certainly be high, but the company will certainly look towards its predecessors to understand the risks as well. Though it has since recovered, Netflix famously struggled in Brazil upon landing. Amazon, which launched in Brazil just last month, likely continues to work out logistical kinks.

Perhaps Twitter’s biggest obstacle in Brazil is one that is well-known by startups small and large around the world – that of making money. Will Twitter overcome the challenge of turning big audiences into big profits? The race to do so is on.