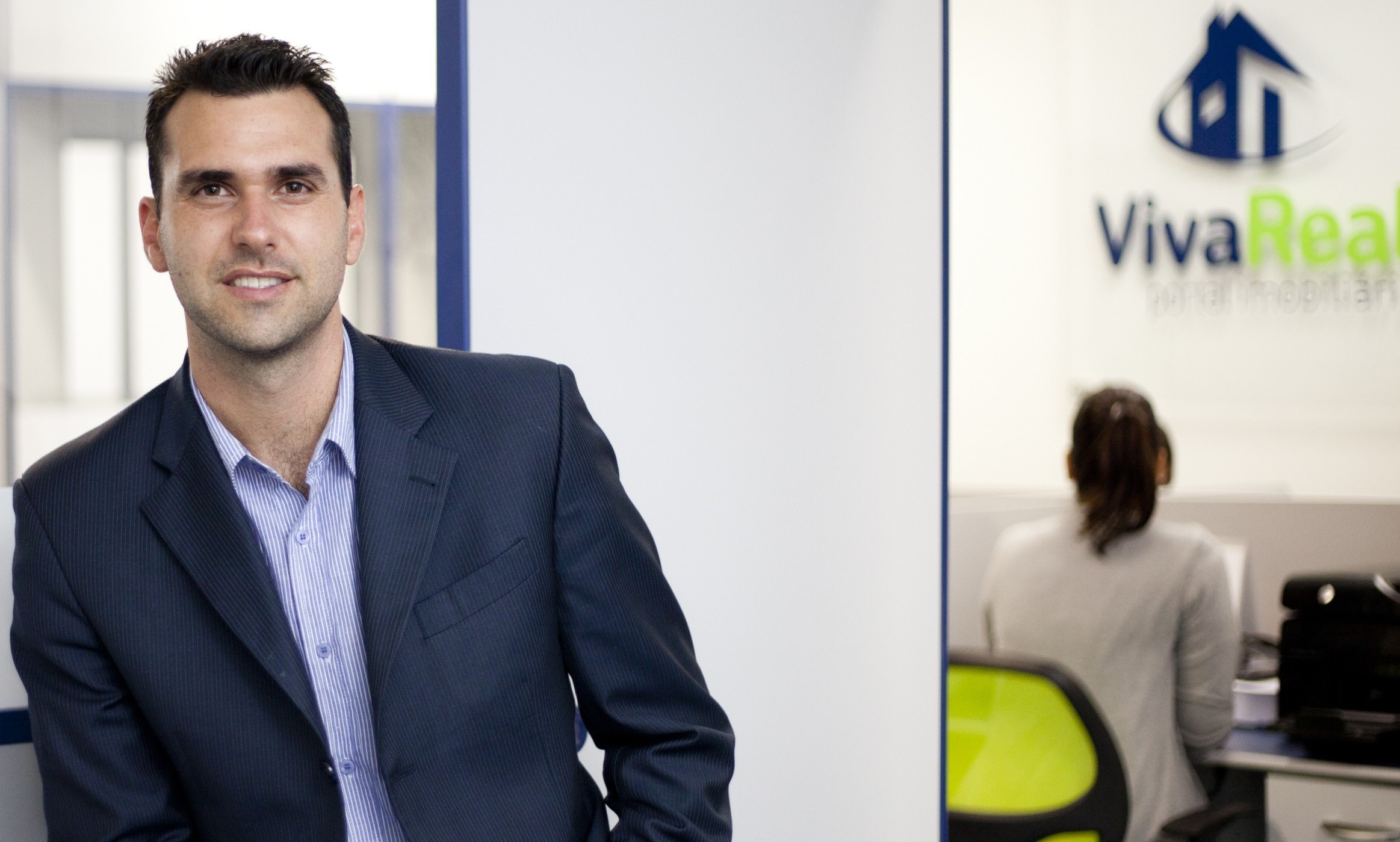 When we were last in touch with online real estate marketplace VivaReal, the company was just coming off the celebration of its three-year anniversary in Brazil and still riding the wave of a hefty February investment. Six months later, and VivaReal is still going strong, having closed a new round of investments as 2012 came to an end.

In December, news broke that VivaReal had closed a Series B investment totaling nearly US$15 million (R$30 million). The round was led by Valiant Capital Partners with participation from Monashees Capital and Kaszek Ventures as well.

Bringing in two investments in under a year is quite a feat. Brian Requarth, CEO of VivaReal, explained that the two rounds have served different purposes for the company, “During 2012, we figured out some critical proof points in the business that made it more clear what we could do if we had more money. We approached this round looking beyond the LatAm region. In the Series A round, we really focused on bringing local investors to help us navigate the intricacies of the region and receive support in terms partnerships, recruiting and hiring. We definitely accomplished that by bringing on Monashees and Kaszek. They are great partners for our business.”

As Requarth indicated, both Monashees and Kaszek are previous investors in VivaReal, having formed part of the company’s Series A round. California-based Valiant Capital Partners is a new investor for VivaReal. The organization has also backed Evernote, Google, Facebook and Dropbox in the past, putting VivaReal in some pretty impressive company.

Currently, there are over 550,000 properties registered on VivaReal, and its platform records more than 2.5 million visits each month. It has 10 regional offices in Brazil as well as operations in Mexico, Colombia and the United States.

With this Series B investment, the company will look to accelerate the business and increase the number of properties it offers in regions outside of urban areas. Requarth further elaborated, “Brazil is our core market right now. It is large and still highly fragmented. In 2013, we will continue to focus on hiring quality people. People are our most critical asset as a company. We will also begin to invest more in our product, focused on building the best possible consumer experience. Lastly, our national expansion plan that was started last year will continue. We will consider accelerating national coverage through acquisitions if we find the right fit for the business.”

VivaReal will also seek out ways to help those advertising on its platform to increase ROI. In Brazil, the real estate market invests US$2 billion (R$4 billion) in advertising each year, the majority of which goes towards newspapers. However, VivaReal estimates advertising online results in ROI that is nine times greater than doing so through traditional print means. It will put this investment towards informing the sector and upping that figure even more.

Though mobile is growing rapidly in Brazil and VivaReal, like many companies, is working on molding its product accordingly, Requarth remained cautious about the medium.

Traffic from tablets, especially iPads, is increasing; however, he noted that the Latin American market is still lagging behind. Mobile will be part of the VivaReal product mix in 2013, but it won’t be the company’s main focus.

Brazil’s real estate market, online and off, is a dynamic space that VivaReal hopes to dominate in the years to come. Its success will likely depend largely on its ability to comprehend the sector and its predominant trends, and Requarth does. He discussed his perspective, “A trend that I am seeing in Brazil is continued urbanization of new cities in the greater and interior of São Paulo as well as the South and North East of Brazil. Brazil is a massive country, and the market can even dramatically vary from neighborhood to neighborhood in a megalopolis like São Paulo.”

VivaReal certainly had a fantastic 2012. With this latest investment, it has gained momentum to launch into what may be an even better 2013.