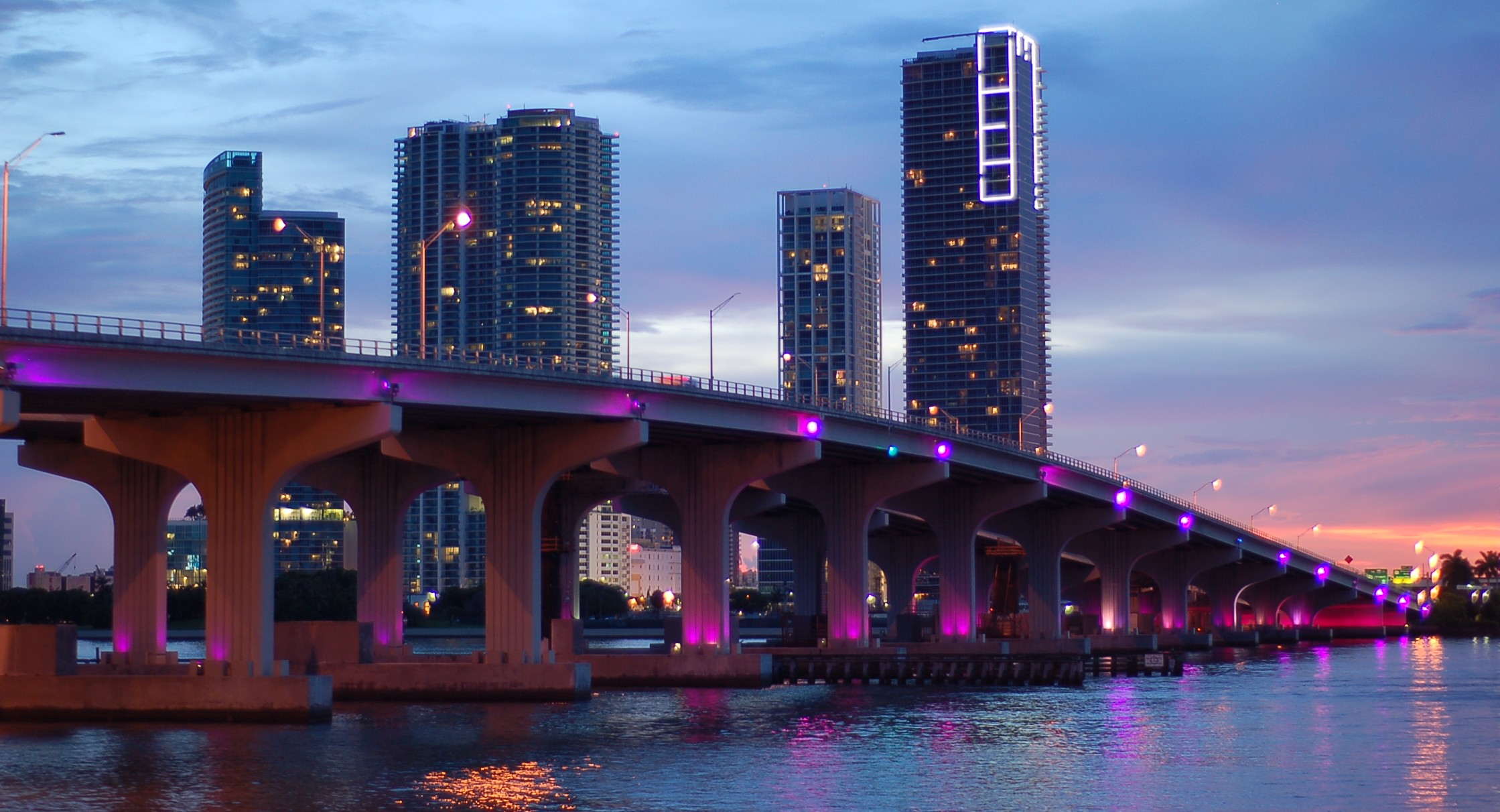 Endeavor Global is about to land in the United States. With the support of the John S. and James L. Knight Foundation, Endeavor will open its first U.S. affiliate in Miami later this year.

Founded in 1997, Endeavor seeks to spur long-term economic growth through the selection and support of high-impact entrepreneurs from around the world. It currently operates in 14 countries, including six in Latin America, and supports over 400 companies.

All of Endeavor’s entrepreneurs are hand-picked through rigorous selection process, the final leg dubbed the International Selection Panel, the 46th of which we got a chance to experience first-hand in Miami last month. To date, it has tapped more than 750 entrepreneurs to join its network and receive support through mentoring, affiliate networks, business services, special courses and more.

The Road to Miami

Endeavor’s Miami chapter will mark the organization’s first landing in the United States. The announcement, the rumblings of which were floating around at last month’s Miami ISP, comes on the heels of Innovate MIA, a 10-day celebration of Miami’s growing technology ecosystem.

Fernando Fabre, President of Endeavor, said that the organization considered 10 cities for its U.S. launch. It prioritized metropolitan areas with growing entrepreneurial ecosystems in need of institutional support. Instead of opting for locales like Silicon Valley, Boston and New York, which have highly-developed ecosystems and numerous bodies of support, they focused on options like Detroit, Atlanta and, of course, Miami.

The final decision to stick with Miami was likely based on a number of factors. Fabre indicated that Endeavor boasts an extensive network in Miami, having held several ISPs there in the past. He also noted its youthful and enthusiastic population and a desire within its evolving ecosystem to keep promising talent in Miami.

It is also important to note the city’s proximity – both geographical and cultural – to Latin America, which played a role. Endeavor’s affiliates in Latin America, in which the organization boasts a 14-year trajectory, will surely play an important part in supporting the Miami chapter.

The Knight Foundation, a Miami Advocate

The Knight Foundation’s backing of Endeavor Miami is not to go unnoticed. In fact, it is one of the Miami entrepreneurial ecosystem’s biggest advocates.

Not only has the Knight Foundation pledged to provide Endeavor with US$2 million in support through 2017, but at last month’s AVCC, it was also revealed that the organization would be investing in new coworking space the LAB Miami.

Matt Haggman, Program Director of the Knight Foundation, expressed excitement as the prospect of this latest Endeavor initiative, “There is great momentum in Miami’s startup community, but it is still harder than it should be for entrepreneurs to build their ideas here. Endeavor will address this challenge, bringing an unprecedented level of support, learning opportunities and connections for Miami’s diverse group of entrepreneurs. This is a cornerstone of our effort to make Miami more of a place where ideas are built.”

Miami a Launchpad for a Greater U.S. Initiative?

No launch date for Endeavor Miami has been set just yet, but it is estimated that the organization will begin accepting applications from Miami entrepreneurs towards the end of 2013. Right now, Endeavor is in the process of building a local board of directors to get the ball rolling and spread the word.

The Endeavor team will take the first few months to learn the local ropes and work out any kinks. After that, Fabre indicated that Miami may very well be just the tip of the iceberg when it comes to Endeavor’s trajectory in the United States.