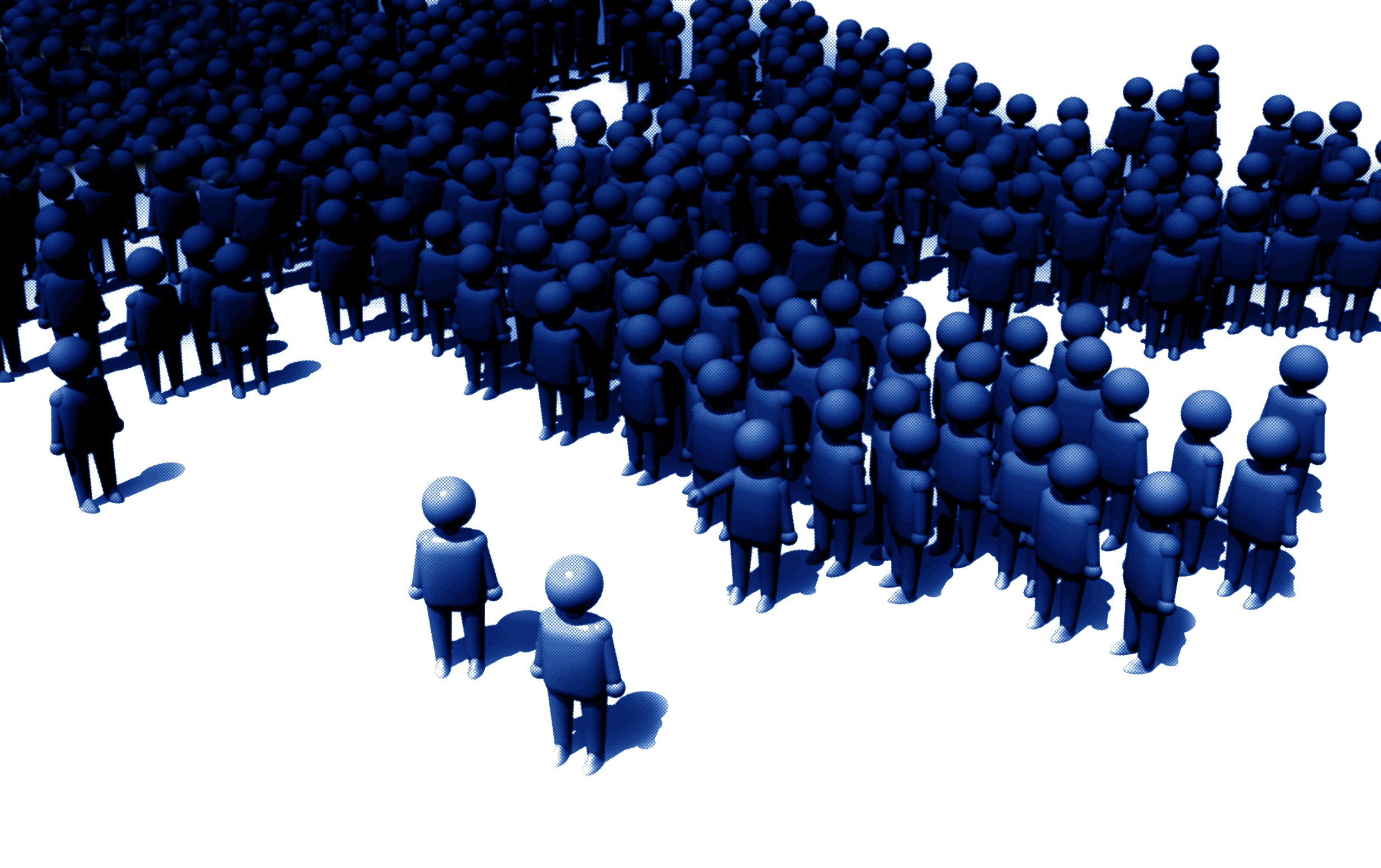 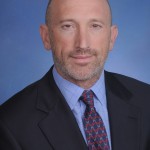 By Juan Pablo Cappello, cross-border attorney and venture capitalist. Based in Miami, Cappello is a Principal Shareholder at Greenberg Traurig and the Co-founder of Idea.me and Sauber Energy. He is also a member of Endeavor’s Global Advisory Board and the legal committee of the Latin American Venture Capital Association.

When you have been around venture capital for more than two decades, you begin to realize, first, that you are getting old and, second, that it is far more important why people are doing things than what they are doing. While the why rarely changes, the what is constantly evolving as entrepreneurs reinvent business models to adapt them to new geographies, cultures, and other circumstances.

Consider Idea.me—Latin America’s largest crowdfunding site. The concept for a crowdfunding site for Latin ideas sprang from a passing comment by one of its founders, Mariano Suárez-Battan. Mariano had recently sold his gaming company  Three Melons to Playdom/Disney and said: “It’s too bad that almost all Latin American countries have some measure of political democracy today but no real economic democracy. Few people in Latin America have access to start-up capital to get their projects, businesses and dreams off the ground.”

Those of us with Mariano at that time would go on to start Idea.me. We immediately knew the why: We wanted to democratize capital access across Latin America.

Once we knew the why we started thinking about how to best fulfill our intent—in other words, the what. We searched for tools and business models and found crowdfunding as potentially the most disruptive. We had discovered the what of the business we would launch: We would create a platform to enable lots of people, each with a little money, to support budding entrepreneurs and ultimately transform the lives of many people in Latin America.

Crowdfunding—raising small amounts of venture capital from large numbers of people—has opened important new doors for entrepreneurs seeking to finance their startups. In 2011, startups around the world raised $1.5 billion through 453 crowdfunding sites, up by 60 during the year, according to a study by Nesta, an innovation foundation in the UK.

While U.S.-based Kickstarter has won a lot of well-deserved media attention, other crowdfunding sites like Indiegogo are making names for themselves, too. In the world of web-based enterprises, adopting a business model like crowdfunding seems like a winning strategy.

Some might call it “cloning” but they’re not only wrong semantically, they also misunderstand the often Herculean effort needed to adopt someone else’s business model, adapt it to different markets, and ultimately make it more competitive.

Fundamentally you must know your market: differences due to varied geography, cultures, economies and regulatory environments, and adapt your business model accordingly. Idea.me realized that its mission to provide a new source of capital for Latin America’s entrepreneurs required the addition of vitally important educational resources to help them frame their ideas in business terms and market them to large buying populations.

So far, so good. Just over a year-old and based in Buenos Aires, Idea.me has launched its platform in Argentina, Chile, Mexico, Uruguay, and among U.S Hispanics. Last August, it purchased Movere, Brazil’s leading crowdfunding site. With 50,000 registrants, Idea.me has now vetted over 4,900 potential projects, curated and published 610 of them, and raised hundreds of thousands of dollars for 170 successful projects raising close to $1 million from over 15,000 backers. The average contribution? Just $79—but each $79 contribution adds up. It’s a lot of money in most emerging economies, especially in Latin America.

With its extremely varied and complex regulatory, tax and exchange control issues across 19 countries, there is no “one-size-fits-all” solution for Latin American web-based businesses.

Unlike most crowdfunding sites where almost anyone with an idea can seek investors, Idea.me needed to “tropicalize” its crowdfunding model to Latin America for four key reasons:

For these reasons, Idea.me not only vets the projects it posts for crowdfunding but also the artists and creatives behind them. As a result, Idea.me showcases Latin America’s very best creativity and innovation.

Once an entrepreneurial idea is selected for posting, Idea.me then coaches its principals in how to execute their project and think in business terms. Some, in fact, have never had a bank account, much less a credit card. That’s why educating selected artists is one of Idea.me’s core missions—to help ensure their success.

Another reason for vetting projects is that, in Latin America, a totally open approach like other crowdfunding sites could lead to fraud and ultimately undermine the new crowdfunding ecosystem.

Most crowdfunding sites outside Latin America assume that people want to support projects and invest money, even if in just small amounts. But Latin America doesn’t have a culture of philanthropy except among the most wealthy. So, to jump-start the success of many projects, Idea.me also solicits the support of large consumer brands to create matching-fund programs.

Also, In Latin America, there is no single payment method like PayPal or Amazon Payments that operates effectively across the whole region. Idea.me uses a much more flexible, country-specific approach to receiving and making pledges and payments. In effect, Idea.me has adapted each country’s platform to the online buying habits within that market.

Latin America has tremendous—and largely untapped—potential for crowdfunding. It has only a handful of the world’s crowdfunding sites, with Idea.me the leader. Idea.me is the only regional platform that’s compliant with local regulations and that offers users one regional home page and local payment methods, giving it a big competitive advantage.

Today individuals within Idea.me’s crowdfunding ecosystem across Latin America are becoming more and more open to the concepts of cooperation and innovation, so Idea.me’s prospects are bright. It has shown how to take a business model from elsewhere—crowdfunding, in this case—and successfully adapt it to Latin America. It’s done so by applying its founders’ country-by-country knowledge to improve the business model and ensure its sustainability and growth as an enterprise that will spur entrepreneurship across the continent.