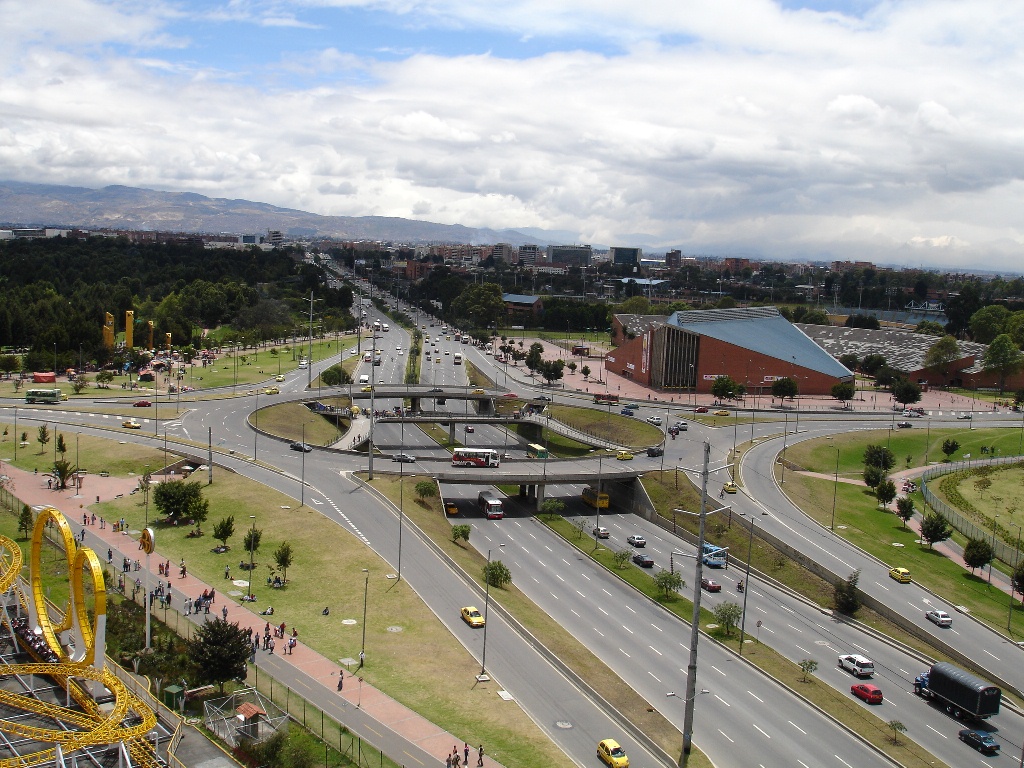 As part of Colombia’s 2013 program for investment in science, technology and innovation, six stand-out projects have been approved by the OCAD (the government body responsible for defining investment decisions) in the department (similar to province or state) of Cundinamarca, the capital of which is Bogotá. Approximately US$30 million will be invested.

The projects approved for financing entail investigation, development and technology for diverse sectors. They are aimed at improving productivity and competition in the region. Here are four we found particularly interesting:

With a US$3 million investment, the project will be focused on bolstering research and development by way of the use and implementation of ICT. Its to-do list includes virtual labs, acceleration programs, and a space for the promotion of technology innovation and the transfer of knowledge.

Education in Science, Technology and Innovation for Youth

Over US$9 million have been designated to strengthen Ondas, a program to stimulate a culture of science, technology and innovation among children and adolescents by way of research as a teaching strategy. It works with educational institutions in 109 municipalities and is funded by resources from CTeI, a fund for science, technology and innovation.

This initiative seeks out young talent at the post-grad level to help them develop investigation skills and create research groups. Assigned a fund worth US$1 million, it is headed by CEIBA (the Center for Basic and Applied Interdisciplinary Studies) in partnership with various universities.

The Creation of the Scientific Park of Social Innovation (PCIS)

The park will serve as a space for social innovation in Bogotá and Cundinamarca. It will benefit 30,000 people during its first year of operations and prioritize areas identified as especially problematic. PCIS will be headed by Gobernación and Corporación Universitaria Minuto de Dios with the participation of various entities, including Connect Bogotá Región, CEIBA and local universities.

“We accompanied these projects as they were created and became viable in order for them to be approved and reach the national level, as they have. Now, we have another important task to complete in the articulation of the approved projects,” indicated Adriana Marcela Gutiérrez, Secretary of Science, Technology and Innovation in Cundinamarca.