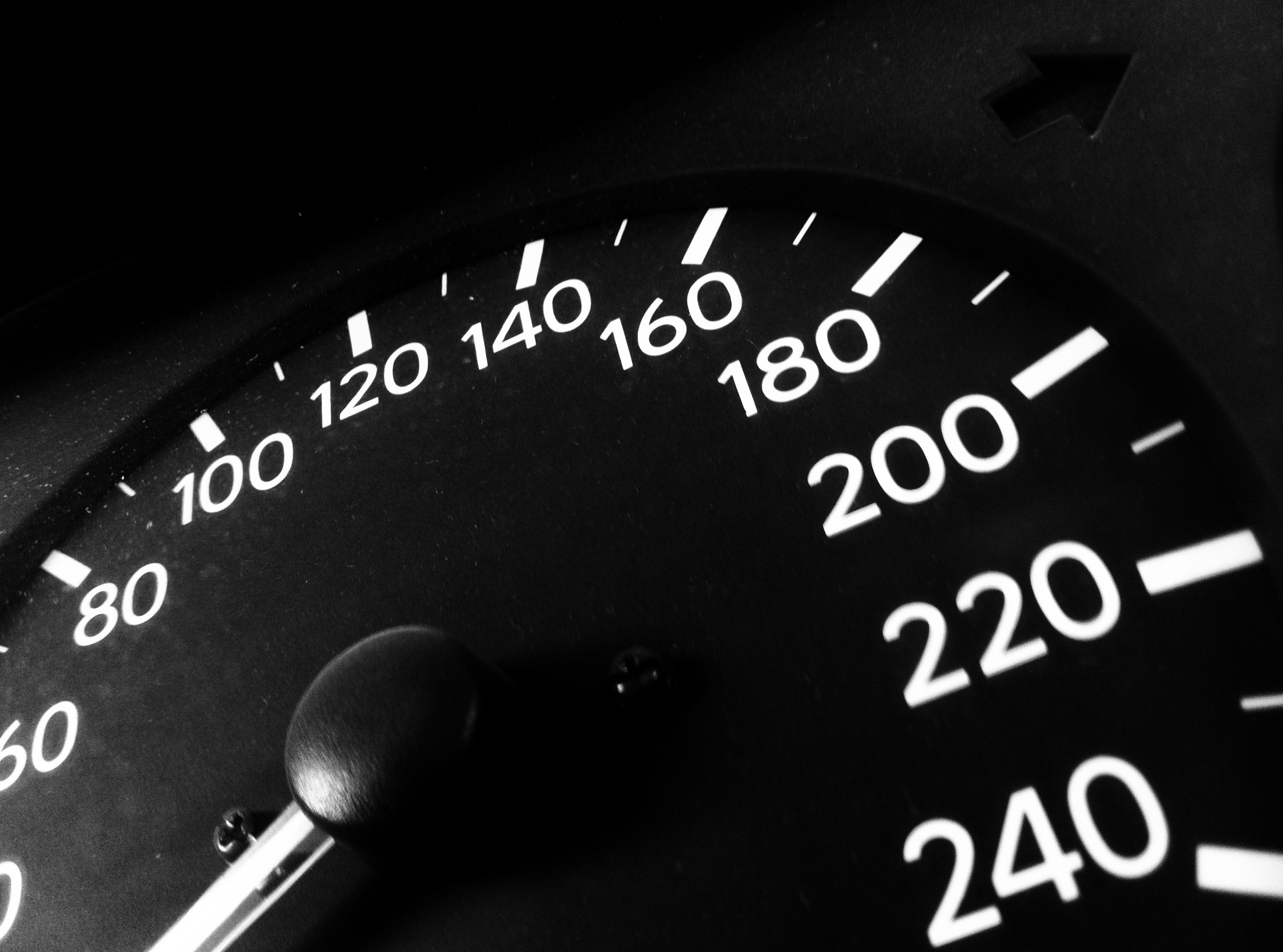 Latin America’s a great place to accelerate a startup. Last year, we took a look at the opportunities offered by Brazil in 2013. This time around, we thought we’d offer a few suggestions for Argentina, the launching point of some of the region’s top startups and technology companies.

Think the land of tango, gauchos, Malbec and mate may be the right place to accelerate your business? Here are some options to check out:

“We help founders go faster.” This is the mantra by which the NXTP team lives and works. NXTP focuses on Spanish-speaking Latin American technology companies and provides them with hands-on support and training. It invests US$25,000 as a seed fund in each startup it selects and provides its entrepreneurs with mentoring, workspace and an extensive network of professionals and investors. Having hosted its third Demo Day just last month, NXTP is currently seeking out the startups to form part of its fourth class. Its greatest success story to date: Bixti, which was acquired by Brazil-based Elo7 last year.

This Telefonica accelerator boasts programs throughout Latin America and Europe and hosted its first Global Demo Day in Miami last month. It has now opened its first worldwide call for startups, inviting companies from all over the globe to apply for acceleration at one of its 13 academies. Among the ranks of Wayra Argentina’s alumni are Comenta.TV, Quolaw, Eventdoo and HIP.

This six-month partnership program for early-stage web and mobile startups is accepting applications from now through February 2nd. An initiative of web technology company itBAF, the accelerator will select 20 projects for its March-to-September program. Notably, itBAF Techangels promises to act as a sort of technical co-founder of its companies and play the role of CTO.

This rather new program has been dubbed an incubator, though its six-month timeline indicates that it will prove quite accelerative in nature. Incutex is part of software development company Santex and has already worked to accelerate one company, Smooth QA. Its incubation process focuses on market, product, team, business model and resources and includes coworking opportunities as well as numerous mentors. It is accepting applications for its first round of inscriptions from now through the 20th and will open a second round in February.