At PuntaTech 2013 in Punta del Este, Uruguay yesterday, an elevator pitch competition took place as the final leg in selecting the winners of the 2012 LatChallenge. According to contest organizers, 500 projects applied to participate in the LatChallenge. Out of that pool, two winners were chosen: 4vets, an online marketplace for veterinary products, and Zoop, a mobile POS solution. The two startups, both of which hail from Brazil, beat out fellow finalists Workana, Nevoa Networks, Checkout10 and ClickSign to receive an investment of US$100,000 for the continued development of their products. 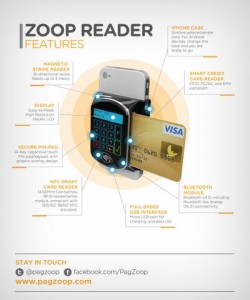 Zoop is a mobile commerce system anchored to a payment platform that allows consumers to make payments using their mobile devices anywhere at any time. The system facilitates magnetic strips, EMV chips and pins, contactless and NFC-based payments. Its multifunctional wireless card terminal is compatible with phones, tablets and computers.

4vets, the other winner of the LatChallenge, is an online supplier of veterinary and pet care products. With a B2B model, it caters to pet stores, veterinary hospitals and animal clinics in Brazil. Up to now, Brazil’s veterinary industry has remained rather underdeveloped, and 4vets has set its sights on becoming a solution for the direct import of medication and equipment for the care and health of pets. 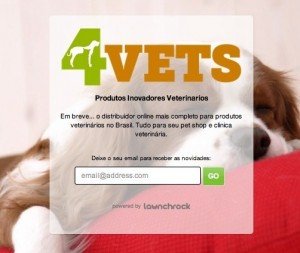 This text has been adapted by Emily Stewart from its original Spanish publication.