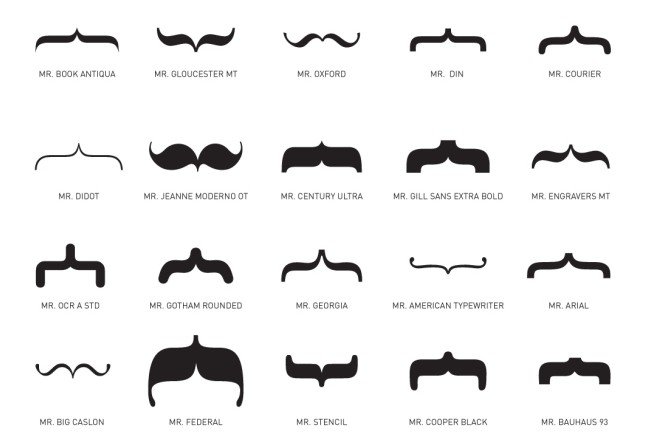 Last month, we highlighted the top 10 women entrepreneurs of 2012, so today, we thought we’d let the guys have a turn. Some have garnered big investments, while others have given it a go with industry-defining products. A few have personal stories that simply make them stand out from the crowd. Whatever the case, these men are doing a job, and doing it well.

The PulsoSocial editorial team has selected 10 men Latin American entrepreneurs who excelled in 2012 and who surely have more in store for us in 2013. 1. Ricardo Cacique (Mexico). Cacique is the CEO of Fontacto, a platform where entrepreneurs can obtain a virtual telephone number, customize a welcome message and create extensions for the members of their teams, thus professionalizing their businesses. Fontacto also offers caller ID and voicemail services.

Fontacto was incubated by ITESM and later invested in and accelerated by Mexican.VC. It is one of just two Mexican companies to have been selected by 500Startups. Cacique stands out as an entrepreneur and CEO who has catapulted his company to the next level. 2. Diego Sáez -Gil (Argentina). WeHostels Co-founder Sáez-Gil had a brilliant 2012. His company received a US$1.2 million investment, and he was chosen to join the ranks of Endeavor’s network of high-impact entrepreneurs. Originally from the Argentine province of Tucumán, Sáez-Gil manages WeHostels’ Colombia-based operations from New York. One of Sáez-Gil’s most notable characteristics is his commitment to making a social impact on Latin America and its entrepreneurial ecosystem. 3. Gary Urteaga (Peru). Urteaga is one of the founders of CinePapaya, the movie ticket sales portal that is one of Peru’s most talked-about startups and most recently received an investment from 500 Startups. The company already has a presence in Peru, Chile and Colombia. An active member of Peru’s entrepreneurial ecosystem, Urteaga participated in Start-Up Chile and formed part of Wayra Peru’s first class of entrepreneurs. 4. Tomás O’Farrell (Argentina). O’Farrell is the CEO of Workana, which received an investment of US$500,000 from DMGT. He boasts an extensive entrepreneurial career, having founding Sonico and Fnbox. In this, his latest project, he’s joined forces with Guillermo Bracciaforte, Fernando Fornales and Mariano Iglesias. 5. Sebastián Valin (Chile). Recently selected as an Endeavor entrepreneur, Valin is the Founder and CEO of ComparaOnline. He founded the company in 2008, literally knocking on the doors of neighboring offices on his first day. Four years later in 2012, he received an investment of over US$5 million, ComparaOnline becoming Kaszek Ventures’ first Chilean venture.

6. Carlos Souza (Brazil). Prior to opting for the entrepreneurial path, Souza worked at Procter & Gamble. Now, he is the CEO of Veduca, a platform designed to democratize education in Brazil. Through Veduca, users are able to access classes and lectures from top universities in the United States and Brazil. The platform already features over 5,000 classes from 13 different institutions. This year, 500 Startups and Mountain do Brasil invested US$750,000 in the company, which will utilize the funds to improve its site and feature more subtitled options. Taggify develops contextual systems for online advertising (ad networks).  Apart from the investment received, it is an interesting case in that it is creating a product aimed at future web content monetization technologies and trends.

8. Frank Martin (Argentina). Martin is the CEO of Restorando, an Argentine startup that raised US$3.2 million in investments in 2012. After purchasing Cenaplus, Martin led Restorando’s launch throughout Latin America. He was chosen as an Endeavor entrepreneur in December. 9. Eduardo L’Hotellier (Brazil). L’Hotellier heads GetNinjas, an online marketplace for offline services. Not only did the startup bring in investments from Kaszek Ventures and Monashees Capital and come out ahead in the Fnbox Latin America Startup Challenge, but it also consolidated a service marketplace of over 25,000 professionals. 10. Germán Herebia (Argentina). The Founder and CEO of Kontextua, Herebia sold his startup to the Cisneros Group’s RedMas in 2012. What’s more, he announced that he plans to invest US$2 million in the solution.

This text was adapted into English by Emily Stewart from its original Spanish publication.

W7 Brazil Capital Invests US$5.5 Million in Kekanto
Poup: Cash Back for Online Buys in Brazil