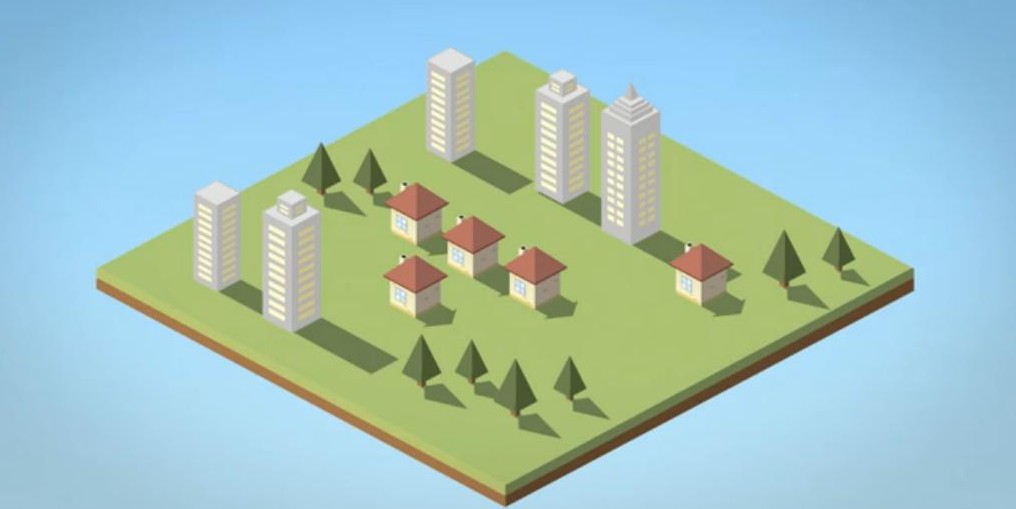 We met Urbanizo back in July. At the time, Urbanizo CEO Marcos Oliveira emphasized the prudent approach he planned to employ with the Brazil-based real estate aggregator, noting the technical and strategic measures necessary to help his startup grow. And now, after months of hard work, it looks as though Urbanizo has undergone a makeover.

Under the wing of Buscapé, Urbanizo has re-launched with a new look and feel as well as some added features to boot.

Pricing by the Meter, Down to the Block

With Urbanizo, users can discover the value per square meter of real estate in Brazil’s main cities, down to the specific block or street. They are also able to access property listings in the area. Thus, consumers are able to gain a notion of prices and bargaining power, avoiding speculation.

Urbanizo also offers a wide range of complementary features. For example, it allows users to filter their searches according to the amount available for investment and also get information about schools, banks and other entities nearby. One new and improved element: The Heat Map, which uses colors to indicate the most expensive and more affordable neighborhood to live in.

What is the priciest place to live in Brazil, then? Surprisingly, the answer is not São Paulo. Leblon, located in Rio de Janeiro, is at the top, followed by Ipanema and Botafogo – also in Rio. Neighborhoods in São Paulo, Belo Horizonte and Brasilia aren’t far behind.