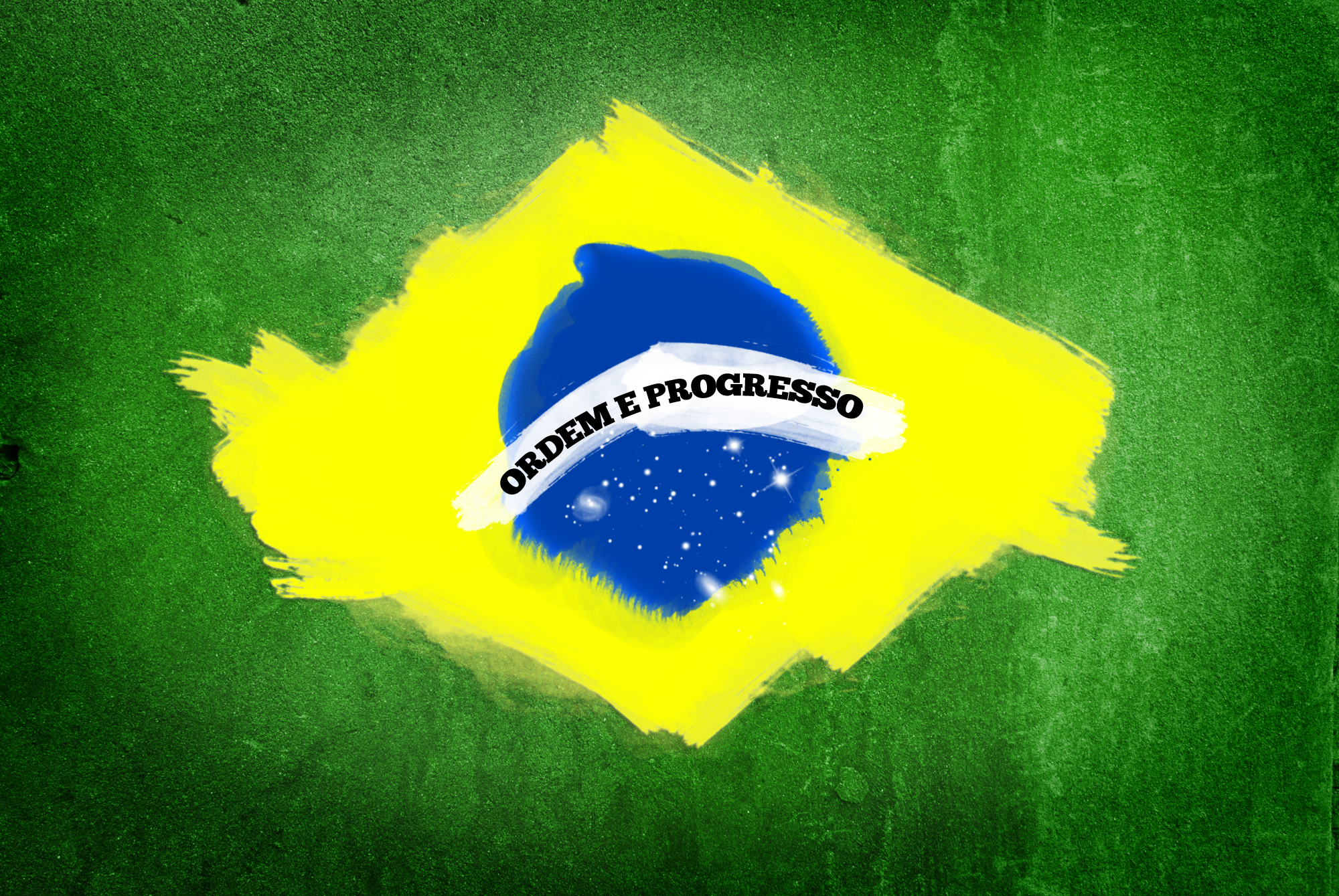 Taking a look back at 2012, there is little doubt that Brazil was the year’s knock-out champion in terms of tech investments. Government entities and private investors, foreign funds and local VCs alike dedicated millions upon millions of dollars to the country’s growing ecosystem, placing their bets on big returns.

What were the biggest stories to come out of Brazil’s investment scene in 2012? Here’s a list of our top five:

Back in July, Redpoint Ventures and e.ventures joined forces to create Redpoint e.ventures, the first Silicon Valley fund dedicated exclusively to Brazil. Founded by Yann de Vries and Anderson Thees, the VC fund is focused on businesses in consumer internet, mobile, media and cloud technologies with a main market or jurisdiction in Brazil. Thees talked to us in August about Redpoint e.ventures’ work and expectations, describing Brazil’s startup ecosystem as one of great potential dogged by a few lingering questions. Slowly but surely, Redpoint e.ventures has begun to make moves in Brazil, with investments in Minuto Seguros and 55social.

Microsoft’s US$100 Million Plans for Rio

Microsoft revealed plans to invest US$100 million in a new Rio de Janeiro technology center in November, following a much smaller investment of US$5 million in a São Paulo facility earlier this year. Just a week later, Microsoft let it be known that it has even more planned for the 2016 Olympics host. It will soon open Acelera Rio, a brand new accelerator.

In August, J.P. Morgan Asset Management announced an extra-large investment in Dafiti, a Brazil-born e-commerce platform for fashion and shoes. Part of the funds was used to expand Dafiti’s operations in other Latin American locales, including Argentina, where Dafiti Argentina Executive Director Andrés Lawson told us that e-commerce currently accounts for US$3.3 billion of the country’s GDP.

Brazil Designates US$250 Million to Software, IT and Innovation

Minister of Science, Technology and Innovation Marco Antonio Raupp announced Brazil’s plans make an investment of US$250 million in innovation as part of TI Maior, an initiative to promote software and IT in the country. Funds will be directed to a wide range of programs, infrastructure and entities, including Start-Up Brazil, which will initiate activities next year.

Back in January, Brazilian daily deal leader Peixe Urbano reported an investment round that included contributions from Morgan Stanley, T. Rowe Price Associates, General Atlantic and Tiger Global Management. Eleven months later, that money surely hasn’t gone to waste. The company went to work on the diversification strategy Leticia Leite alluded to in our August interview with her, acquiring smaller entities like Groupalia and Zuppa. Peixe Urbano’s labor began to bare fruits in the second half of the year with the launch of Peixe Urbano Delivery in August and Peixe Urbano Viagens in November.