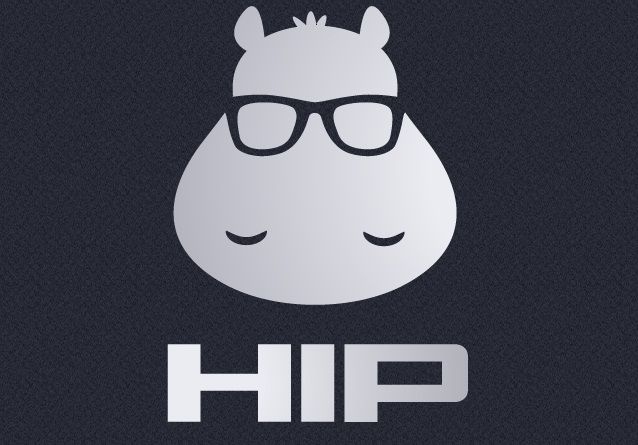 The guys at Idear Labs are at it again, this time, with HIP. A continuation of Kinetik, HIP connects users with the coolest, hippest apps on the market.

HIP is available for both iPhone and Android and features three different types of support. First, Newsfeed, which aggregates app news from leading tech blogs. Second, Friendsfeed, a button allowing users to share the apps they love with others. Third, Dealsfeed, a feature that gathers information on the best app deals available. 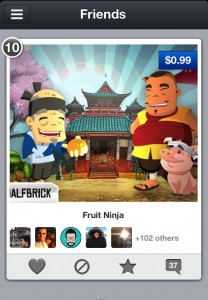 The HIP app is aimed at a specific type of smartphone user. It is ideal for those who download multiple apps per month, are generally early adopters of technology and, importantly, are willing to pay for apps.

The HIP team is proud to launch the product for both iOS and Android operating systems simultaneously. Raul Moreno, Co-Founder of HIP, explained, “We are really excited about HIP, most of all, that we releasing HIP for iPhone and Android at the same time. We had numerous requests to make HIP for Android from China, our fastest growing market, but also from Europe and Latin America.”

HIP will officially launch today and remain available for download free of charge for a limited time. HIP users who share their profiles via Twitter today will automatically be entered in a drawing to win a free download of Sphero, a robotic ball gaming system.

With Kickstarter, Smart Bike Project Goes from Argentina to NYC