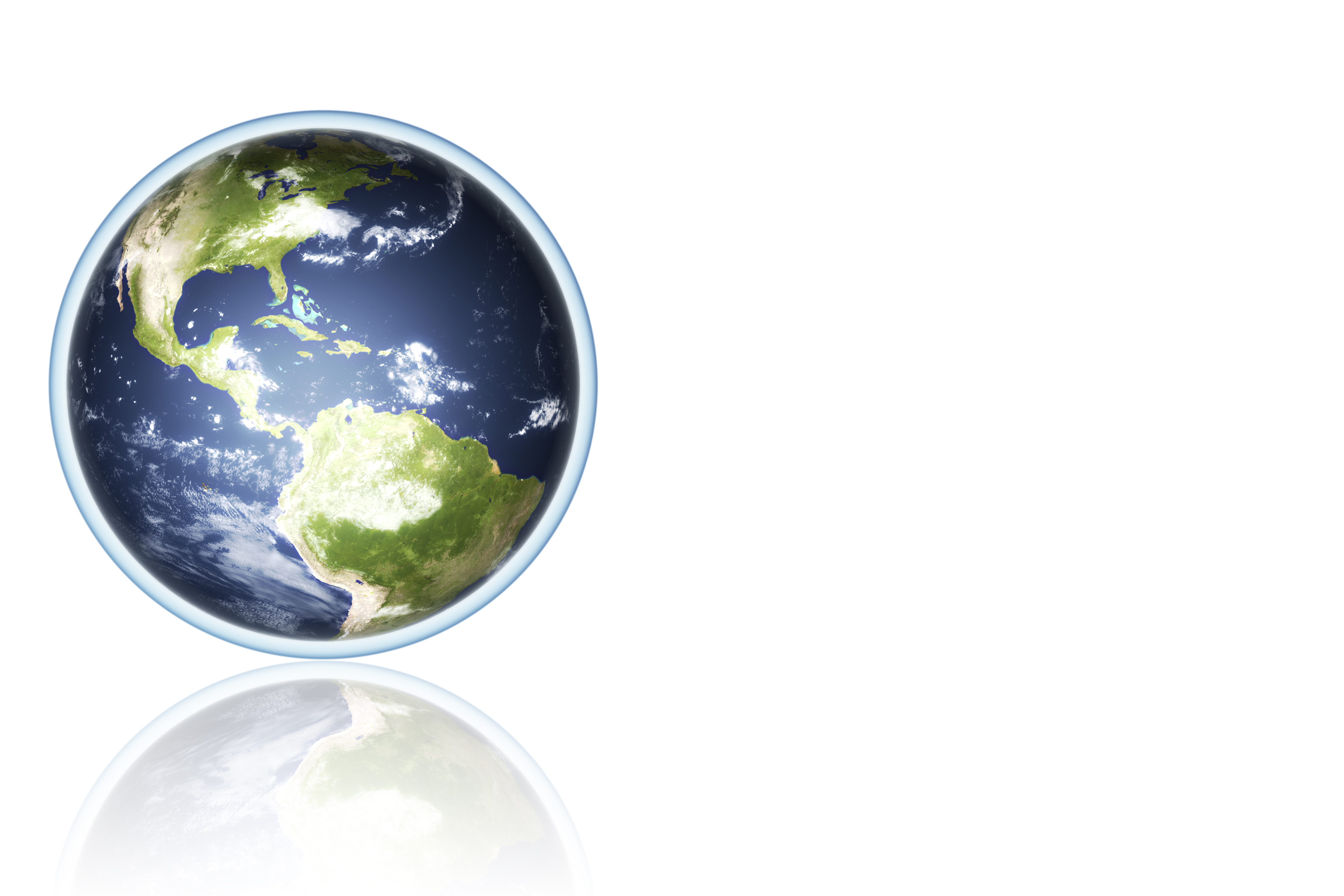 Here in Latin America, we spend a of time talking about and focusing on what companies, investors, executives and entrepreneurs from abroad are coming our way. But what about those who are doing it the other way around? This year, a few Latin American entities took it to the streets somewhere else.

Take a look at these five organizations that were bold enough to give it a go in the USA in 2012:

Back in October, Brazilian digital marketing leader Predicta launched SiteApps in the United States. With the help of SiteApps, businesses can identify and implement new features, personalize content, and even create mobile versions of their sites in a matter of minutes. Using Google Analytics, it provides users with in-depth diagnostic reports that address the most relevant issues affecting their websites. It then creates a list of recommended apps to remedy the problems identified.

With an investment worth US$100 million from BRZTech Holding, Brazil-based Realtime launched in the United States in August. Founded in 1997, Realtime is a set of tools for websites and mobile apps that require constant and continuous content updates in real time.

In September, Latin American accelerators NXTP Labs (Argentina) and 21212 Digital Accelerator (Brazil) embarked on the Latam Invasion to Silicon Valley. Fifteen of the accelerators’ startups presented at a joint demo day in California. Jeff Levinsohn and Frederico Lacerda of 21212 told us that the purpose of the trip was not only to seek investment but also to introduce the United States’ vibrant tech ecosystem to all that Latin America has to offer.

In 2013, we’ll place on a few more Latin American startups, accelerators and organizations trying their hand at the U.S. market as well.

PicPay Turns Your Smartphone into a Virtual Wallet
Escapes With You: Crowdsourcing Experiences Around the World