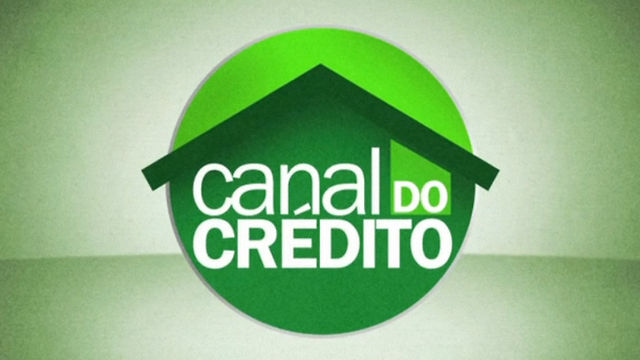 Having recognized the opportunity represented by Brazil’s growing mortgage market, Marcelo Prata launched Canal do Crédito in 2009. In 2008, middle-class families in Brazil had been granted US$15 billion in credit. While this number seemed meager in comparison to U.S. and European markets, it was 10 times greater than in 2004. In this, Prata saw an opening for an online channel where consumers could get answers to their questions about real estate financing and find credit options as well.

Now, in 2012, it looks as though he was most certainly on the right track.

This year, Brazil’s mortgage industry is expected to reach US$100 billion dollars – more than six times what it was in 2008. The figure represents approximately 6% of the country’s GDP. And considering this takeoff of the mortgage market in Brazil and Canal do Crédito’s role in the industry, it’s no wonder that investors have taken note.

In 2011, Canal do Crédito received its first round of investment from Venture Capital firm Confrapar, the funds of which it used to invest in its technology and team. And in November, the startup closed its second investment round (Series B), bringing in one of Brazil’s largest media groups, GRPCOM, as a partner. Best-selling author and personal finance guru Gustavo Cerbasi joined as a shareholder and partner as well.

Through this investment deal, the Canal do Crédito investors stand to contribute up to US$15 million in the company over the next three years. The inclusion of new shareholders is part of the company’s growth strategy in identifying new channels of customer acquisition by means of strategic partnerships and new features to enhance user experience and client relationships. Canal do Crédito will use the funds received to invest in technological upgrades, and it will also seek to educate the Brazilian population on finance.

Canal do Crédito will also likely use the investment to continue to expand its mix of services for other financial products, as it has does this year with loans and consortia. It has already simulated more than US$20 billion on its site and boasts a base of over 200,000 users.

Emily Stewart: This is your second round of funding.  How did you approach this time around differently?

Marcelo Prata: We first got in contact with GRPCOM last year, and negotiations and analysis for investment began in June of that year. The initial interest came from GRPCOM, which tracks the market in search of opportunities that have synergy with their business. The group acknowledged that Canal do Crédito is a serious company focused on and dedicated to its business, and it has a history of incoming investment and market success.

ES: Canal do Crédito is a pioneer in credit and finance in Brazil. How has the industry changed since you started?

MP: The main change has been in access to credit. It is common knowledge that Brazil suffered high inflation rates and unemployment for decades. In the last decade, we have experienced economic stability fully. Unemployment has been reduced, and household income has increased. This movement has resulted in one of the most amazing cases of social mobility the world has ever seen, with thousands of families rising to the middle class (class C). This scenario has been favorable for the credit industry to grow. 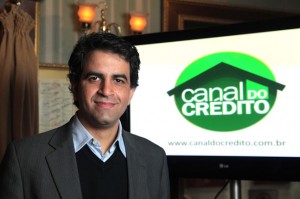 We are closely following the modernization of banks in granting credit, in particular, the real estate sector. Moreover, the internet has gained more strength as a channel of banking transactions, having overtaken ATMs in 2010. Currently, we are seeing fierce competition for bank customers. The government has pressured banks by reducing interest rates, and consumers, for the first time, realize that they have the power to choose. Therefore, I believe that we are in the right place at the right time and have the right business model to create value for our users and for banks, which can capture more qualified customers at a lower cost through our service.

ES: Though Brazil’s finance and credit sectors are evolving, they are still developing. What needs to change to reach the levels of more developed nations?

MP: There is much more to be done, no doubt. We have structural issues that involve setting up registry offices, creating a unified base of credit information, and modernizing funding and fundraising tools. Above all, we have to confront the issue of the judiciary validation of the legal measures imposed to guarantee credit operations, such as mortgages. What’s more, banks must reduce their operating and customer acquisition costs. This is especially urgent in a market with lower real interest rates and, hence, reduced banking spread.

Therefore, the improvement and modernization of processes, coupled with the need for greater efficiency in gaining customers, and, on the other side, consumer awareness and the power of choice, favor the model of a consolidated financial comparison product in Brazil. Similar things have happened in the United Kingdom and other developing countries. It is in that direction that I’m headed. I want to make Canal do Crédito the main financial products comparison platform of Brazil, and I believe that the investments received are evidence that we are on the right track.