When Seth Zalkin co-founded Astor Group in 2004, he wasn’t looking to build a giant multinational corporation or take over the world. After a career peppered with entrepreneurship, corporate law, mergers and acquisitions and venture capital, Zalkin found that, simply put, he liked growing companies and set out on a venture to do just that. A year later, in 2005, he picked up another line of business – investing – and created a separate entity, Astor Capital.

Today, Astor Group is a global advisory firm that works with the world’s top multinationals. Astor Capital, on the other hand, focuses on the other end of the spectrum – investing in early-stage companies with a high potential for growth. The entities are housed in two main offices. One is located in New York, and the other in Rio de Janeiro.

Earlier this month, I got a chance to speak with Zalkin, who now acts as Managing Partner of both Astor Group and Astor Capital. We discussed both the advisory and investment divisions of the organizations as well as their shift in focus towards Latin America and Brazil.

The Road to Brazil

Zalkin initially established Astor in New York and later spent time in Mexico and, then, Miami. How did it end up with a branch in Brazil? Zalkin said that the Brazilian focus was quite unplanned – in fact, if he had to take a guess six or seven years back as to where the company would have set up a Latin American office, he would have said Mexico.

However, while working with Astor in Miami, the company brought in a Brazilian associate and experienced a tremendous deal flow from Brazil. In a business where relationships matter, the associate eventually became a partner, and the decision was made to set up a branch in Rio de Janeiro.

The two ends of the spectrum Zalkin deals with at Astor – big corporations with Astor Group and smaller companies with Astor Capital – give him a unique perspective of the Brazilian and larger Latin American ecosystem as a whole.

On the advisory end, Zalkin often deals with huge, multinational companies seeking to get involved in Latin America. Given the region’s recent rise on the international business radar, this seems like a good idea to many, but it’s not the easiest path to take. That’s why, Zalkin explained, it is vital that companies know what they’re getting into.

In Latin America, like it or not, it is hard to get deals done. It is Zalkin’s job to communicate to companies the challenges that may lie ahead – challenges that can’t be foreseen.  Corporations must be completely committed to the region and appreciate the risk. They also have to understand that different countries in Latin America are very, very distinct in terms of both culture and business.

Moreover, Zalkin explained, cross-border work involves educating foreign investors, executives, CEOs and decision-makers on accepting how business may be done abroad. He frequently explains to clients that “you have to understand that not all people think like you, speak your language, or have the same expectations for their companies or their lives.”

On the investment end, Zalkin discussed Astor Capital’s activity in the region as well as the organization’s criteria, goals and priorities.

When asked how investment decisions were made, Zalkin replied, “Though it may sound a bit cliché, it’s really never the horse – it’s the jockey.” While many investors mention trends, marketplaces, industries, etc. as factors in their decisions, at the end of the day, it’s always about the entrepreneurs involved. Zalkin held, “No matter how good a product or idea is, without the right team to execute it, you will almost always lose.”

He pointed to group buying, which as a concept has proven less-than-stellar, as an example. With good management teams involved, businesses in the sector have been able to pivot and figure out a new direction. Despite a raft of disappointing news, Zalkin believes that there is still a strong future for the good companies. Those that don’t have strong leadership, however, will be left by the wayside. Zalkin stressed the importance of outstanding management teams in Latin America especially, where the market is developing and unexpected obstacles are abound. 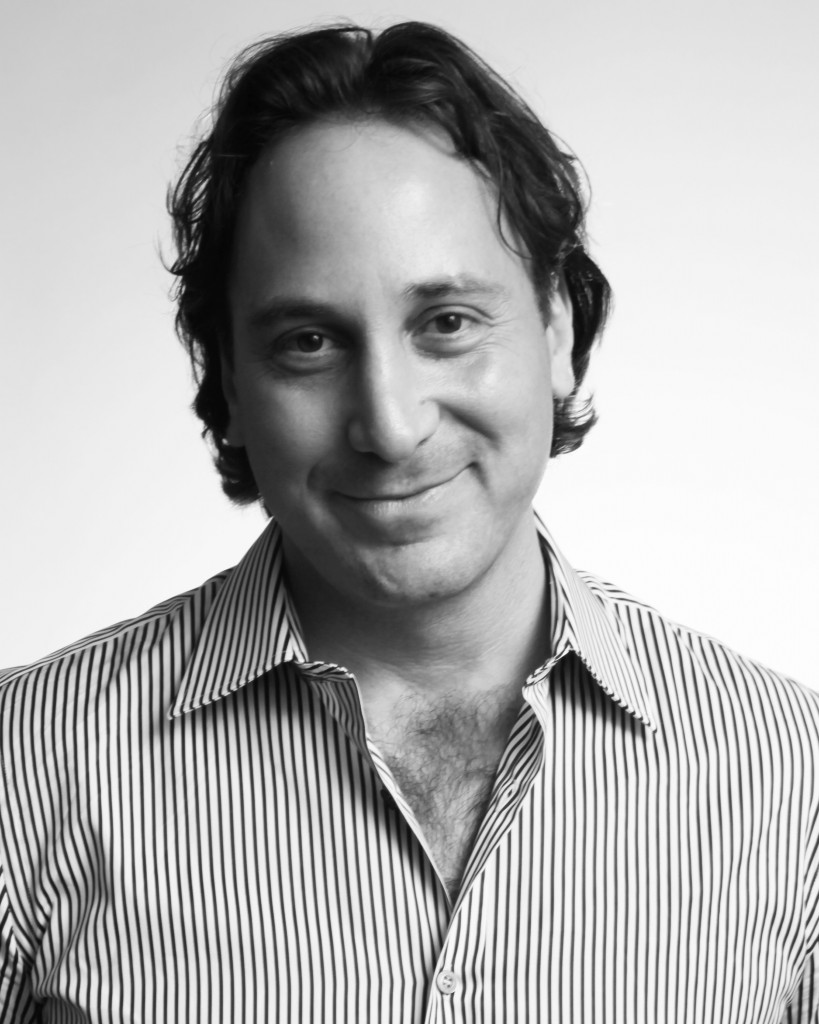 What does Astor Capital seek out, then? Essentially, smart and hard-working entrepreneurs with that are operating businesses with large market potential and have the ability to overcome challenges. Zalkin elaborated, “Starting a business anywhere is incredibly difficult, and the most carefully crafted plans rarely come true. When a company becomes a huge success, it’s never exactly how the founders thought it was going to happen. One has to be flexible enough to know when a vision isn’t working, be creative, and not be willing to fail.”

Within Latin America, Astor Capital has placed its bets on four diverse companies and entrepreneurial teams. In Brazil, it has made three investments: Vitrinepix, an e-commerce platform for customized products, Queremos, a social platform that crowdfunds and promotes live events, and Elike, a social commerce solutions provider and the creator of the highly-successful Facebook commerce platform MeuShopping. Astor Capital’s most recent regional investment was made in El Corral, a casual dining restaurant chain headquartered in Colombia.

When asked about his expectations for the companies Astor Capital invests in, Zalkin said that, of course, a good return is a priority. Beyond that, however, he stated, “We get excited by companies that have the ability to change the world a little bit.” Very successful entrepreneurs are motivated by what they’re doing not just because they want to get rich, but also because they are looking to fill a need, to do something they have a passion about – to change the world. That’s what makes people show up to work every day. If talent, ideas and passion are there, returns will come.

As our conversation wound down, Zalkin and I moved on to talk about the hot topic of the day: Brazil. What is his take on all the hoopla?

The opportunity in Brazil is big, no doubt. But is it the next Silicon Valley? According to Zalkin, it’s a difficult comparison, because no place is really poised to become the next Silicon Valley. The same thing was said about New York in the 90s, he pointed out, and while New York has been the home to some amazing companies, it has not challenged Silicon Valley’s lofty position within the venture capital world. Nevertheless, Brazil is well on its way to becoming a big tech hub that can have a dramatic impact on the region and the world.

There are still problems to be solved – infrastructure, logistics, bureaucracy, etc. – and Zalkin said that technology companies can play a substantial role in overcoming these impediments. E-commerce companies, for example, will help to improve commerce in the country overall.

Right now, Brazil boasts a group of young, smart and driven entrepreneurs who don’t see the boundaries their parents did. On top of that, many talented professionals who left the country years ago are now coming home. And, of course, the country has a growing middle class of more and more people who, simply put, want to buy things.

Astor is most excited about consumer products, retail and TMT. Considering Brazil’s unique market, apparel brands, food and beverage corporations, software companies, and technology businesses are also trying to get in on the game.

Zalkin predicted that Brazil will continue to be a big driver over the next 10 to 15 years, but he remained cautious about placing a bet on the short-term horizon. Trying to gauge the economy in Brazil or any Latin American country is hard as the region is highly unpredictable. While one year may be a banner year, there’s no knowing what will happen next.

Canal do Crédito a Pioneer in Brazil’s Growing Mortgage Market
Year in Review: Big Players Get Into the Brazilian Tech Game