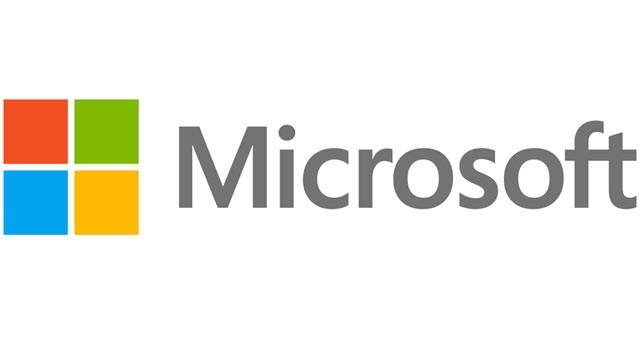 One of the most remarkable characteristics of the technology industry is the dynamic it creates between the big guns and little players. And while Latin America has largely been the land of the little guys, this year, some major corporations got into the game as well – especially in Brazil, where getting in on the ground floor is more urgent now than ever. Did we mention it’s a bit challenging as well?

Electronics manufacturers were among those most in a hurry to get moving in Brazil, either upping operations or just getting started.

Foxconn Technology Group announced plans to build its fifth Brazilian plant in São Paulo, making a US$492 million investment in a new factory to produce smartphones, tablets and other devices. Similarly, Lenovo Group acquired Brazilian consumer electronics manufacturer CCE, aiming to double its PC market share in Brazil with an investment of US$148 million.

Let’s not forget Nokia Siemens, which commenced operations to ship and build 4G wireless network products and equipment in the country.

Apple and Microsoft Take the Battle South of the Border

With all the noise Apple’s been making with lawsuits and Microsoft with Windows 8 and tablets in the U.S., the moves the two made in November in Brazil were pretty quiet in comparison.

Apple confirmed its first Latin American Apple Store, which is on its way to Rio de Janeiro. Though no opening date has been released just yet, the Rio location will likely be followed by other stores in Brazil and Latin America.

Microsoft also pegged Rio as its locale of choice in Brazil but made a much bigger splash. Not only will it invest US$100 million to build a technology center in the city, but it will also launch a startup accelerator, Acelera Rio, soon.

Netflix Treads the Waters, Amazon Gets Its Toes Wet

Netflix’s Brazilian rollout hasn’t been easy going by any means. Since its 2011 launch in Brazil and the rest of Latin America, the company has faced some significant and unanticipated obstacles, from technology to language, product and service. Joris Evers, Director of Corporate Communications at Netflix, assured us that the company is well on its way, however, to becoming profitable and successful in Latin America.

Amazon has also gotten into the Latin American game and will look to tackle the e-book market in Brazil, having made its official launch on December 6th. Brazil is the first market Amazon will go after with an e-book only strategy. Whether it will face challenges similar to those confronted by Netflix is something that remains to be seen.