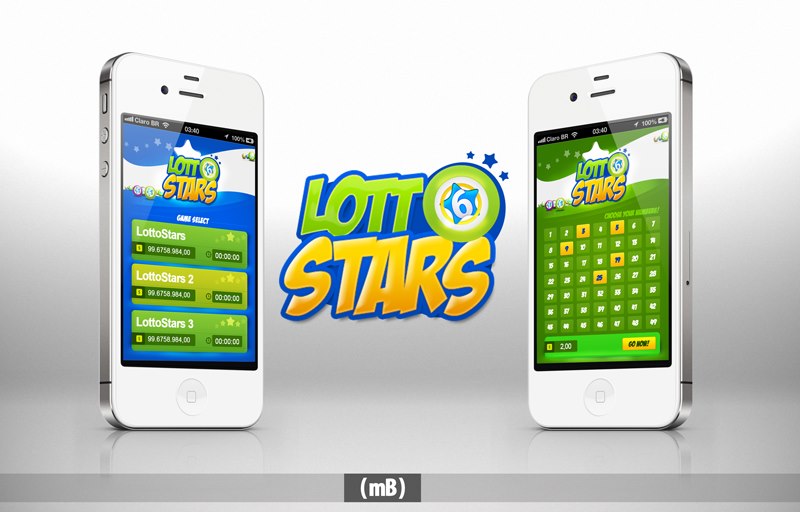 According to Brazilian publication G1, Lotto Stars, which creates lottery games for smartphones, has received US$700,000 from American investor Tony Perkins. This comes on the heels of the company’s move to Silicon Valley to establish offices there.

Yonathan Yuri Faber, CEO and Founder of Lotto Stars, said that the investment would be used to structure the startup’s offices in Silicon Valley and in Malta, where it was originally based, and put towards advertising and hiring as well. The company launched its new website, www.lottostars.net, just last week and is currently in the final phases of developing its apps. By January, users will be able to place bets and play the Lotto Stars lottery via mobile devices and Facebook.

Prior to starting work with Lotto Stars, Yuri Faber, who is originally from Israel, worked in his family business of imports and exports between China and Brazil. On a trip to the United States, however, he had an idea. “I heard about someone winning a huge amount of money in the lottery, but I was disappointed to find out that you cannot buy a lottery ticket using a smartphone. That’s why we came up with the idea for Lotto Stars. We want to connect people and make lotteries more social, integrating lottery players and Facebook friends in a more social activity,” he explained. 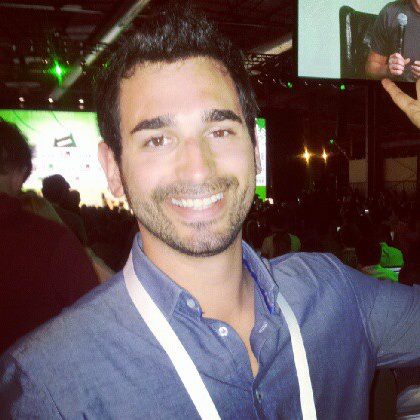 The company launched in May 2012, but because of licensing, it will go to market in the first quarter of 2013. However, early signs are promising: 3000 users have already registered on the Lotto Stars website.

Though the company now has offices in the United States, as mentioned, it was initially based in Malta – an interesting choice. When asked about the reasoning in selecting Malta as a home base, Yuri Faber replied, “Malta is one of the best places in the world to run an online gambling operation. The country offers a package of deals and low taxes that no country can match. Of course, now being in Silicon Valley gives more confidence and credit to the operation.”

The company’s move to Silicon Valley has been a strategic one and has played a role in its recent investment. In approaching the issue, however, Yuri Faber came in prepared. He noted, “Raising money isn’t an easy task and wasn’t that fast. I’d been here before meeting with potential investors and learning what we should bring to the table before moving the company here. I think everything happens at the right moment. Creating an international product sometimes requires more than you expected, but if you have a good plan, team and will, it’s all possible.”

What is perhaps most notable about Lotto Stars is the truly international nature of its story. Lotto Stars is headed by an Israeli-Brazilian entrepreneur, was founded in Malta, and has now moved to and received an investment in the United States. Will this render it more likely to succeed as a 100% global product?