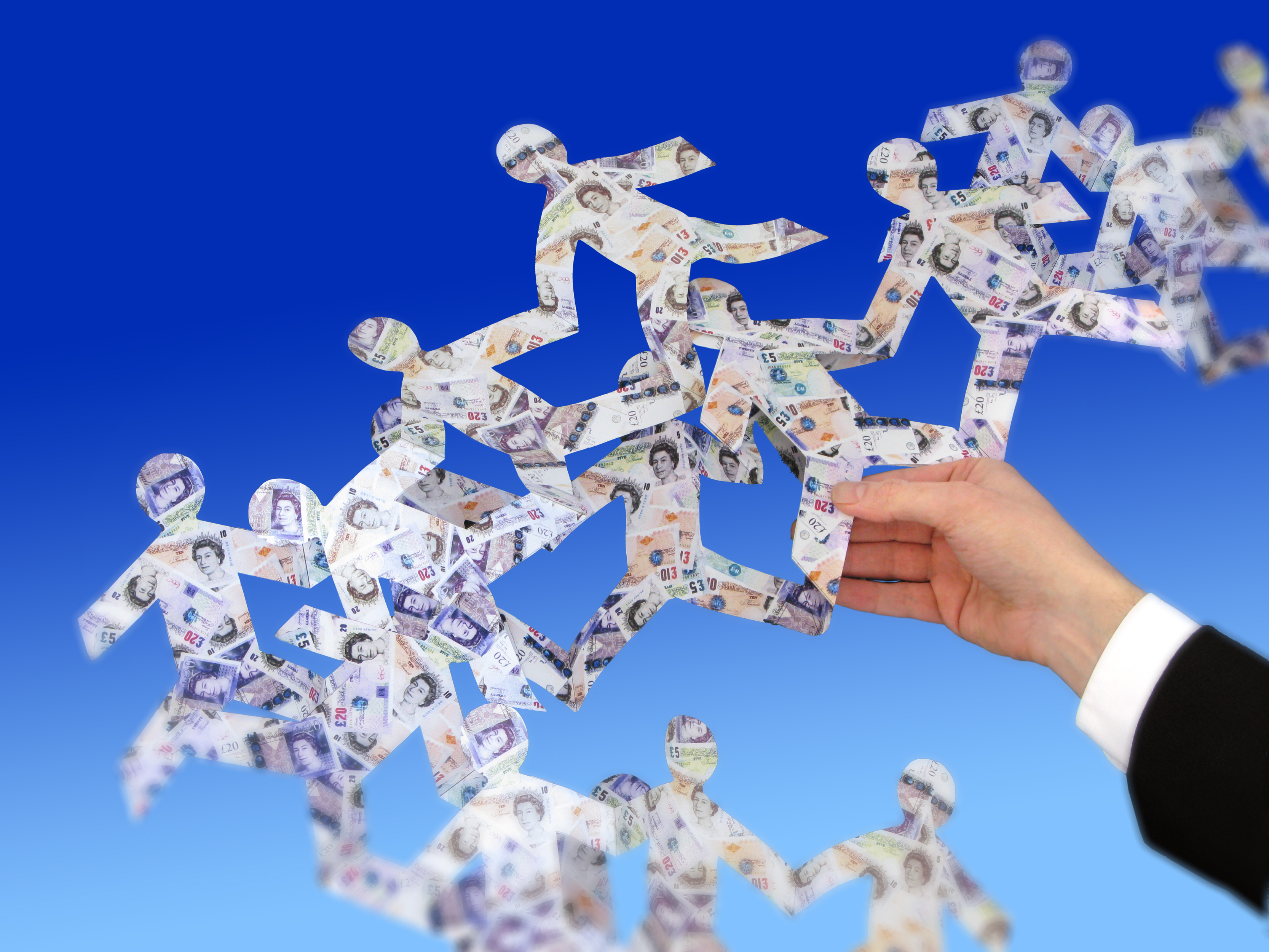 Following two exciting rounds of pitches from some great startups and tech companies, two discussion panels took place during the afternoon of the second day of the AVCC in Miami.

Are Traasdahl (CEO, TapAd), Thomas “Tigre” Wenrich (CFO, Open English) and Albert Santalo (CEO, CareCloud) sat in on a discussion panel to talk about one of the most important issues in any business, regardless of its rubric, maturity or location: recruitment. How have they gone about identifying, attracting and contracting talent in their careers?

Both Traasdahl and Santalo emphasized the importance of hiring the best of the best and insisting on filling positions with top talent. Traasdahl said, “If you hire only A players, then you’ll get other A players in.” Santalo, drawing from his experiences, added, “It’s important to know that As work with As, and Bs work with Cs.” 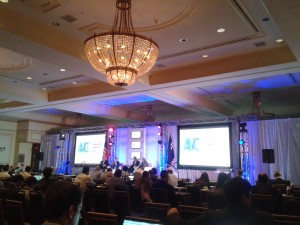 Along that same line, Santalo noted that different types of people are needed for distinct stages of growth. Early-stage businesses, he explained, need people who are flexible and resourceful. Those in a growth phase, on the other hand, need to work with more specialized employees.

Wenrich talked about the story of OpenEnglish, which has grown explosively since its launch. The company has gone from 20 employees initially to what is now a network of over 2,000 professionals over the past two years. In dealing with employees across various cultures and backgrounds, he revealed that OpenEnglish has hired a Director of Happiness to ensure motivation and keep workers engaged.

The final discussion panel of this year’s AVCC was headed by Juan Pablo Cappello, Partner at Greenberg Traurig and one of the most influential entrepreneurs and angel investors to have emerged from Latin America to date. He moderated a chat between Marco Giberti of Reed Exhibitions Latin America, Ariel Arrieta of NXTP Las and Gonzalo Martín-Villa of Wayra, who shared advice for startups and entrepreneurs looking to raise their first rounds of funding.

The three agreed on the well-known mantra echoed by most investors: It’s not about the idea, it’s about the team. Concepts can change, and companies can pivot, but only if the right people are involved. How does one find these people? That’s a tough question, especially, Giberti pointed out, when dealing with first-time entrepreneurs. He mentioned the case of LiveNinja CEO and Co-Founder Will Weinraub, a first-timer he’s invested in based largely on Weinraub’s potential and engagement.

Beyond the team, what else do they look at? Arrieta mentioned proof of concept, proof of market and customer acquisition costs as factors to consider. Martín-Villa noted that long presentations and prospectuses are largely unnecessary. And Giberti commended those who have invested in their own companies and thus demonstrate real belief in what they’re doing.

In bringing the discussion to a close, Giberti issued a warning for those interested in following the entrepreneurial path. As “sexy” as it may sound, being an entrepreneur is hard, and you’ll only make it if you’ve got enough dedication and passion to weather the storm ahead.