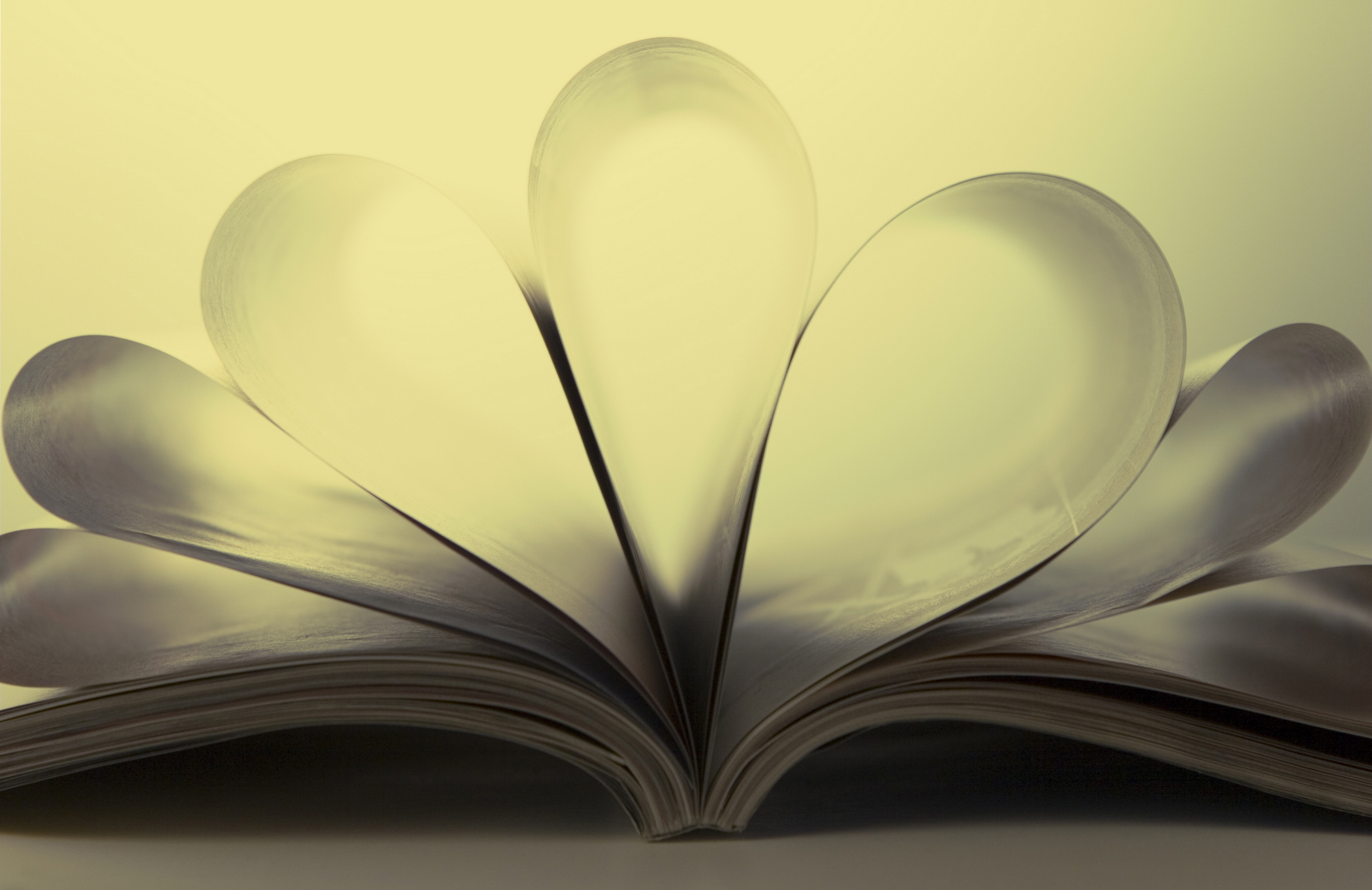 During the morning session of the AVCC in Miami today, the audience got a chance to hear from two very successful and very different leaders in the tech community: Brad Feld and Martin Varsavsky. Here’s a bit of what they had to say:

In a taped video message, TechStars Co-Founder and Foundry Group Managing Director Brad Feld imparted four essential pieces of advice relevant not only to AVCC attendees but also to the Miami tech community as a whole. 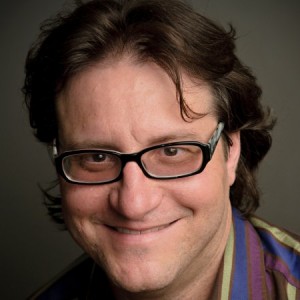 First, he said, entrepreneurs must lead the ecosystem and not leave the task up to others. Second, those same entrepreneurs have to be realistic in their expectations, namely, in terms of time. He said that building a business requires a long-term view and that overnight success can’t be the expectation. Third, Feld stressed the importance of engaging with everyone in the tech community, regardless of their level or area. Lastly, he talked about ongoing community contact and engagement, pointing to events like the AVCC and Innovate MIA as essential to maintaining momentum.

In a fireside chat with AVCC emcee Ola Ahlvarsson, Varsavsky talked about his own experiences as an entrepreneur and investor. The Argentine native, whose latest venture is Wi-Fi network FON, boasts a lucrative career trajectory in telecommunications and technology. Currently living in New York and teaching at Columbia University, Varsavsky is arguably one of the most successful serial tech entrepreneurs in the world. 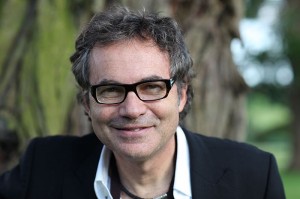 On the investment end of things, Varsavsky explained the two principals he applies in making decisions. First, he invests in products he would use. Second, he invests in entrepreneurs he likes. He did point out that he invests as an individual – not as part of a fund – chuckling that his selection process may be difficult to explain to a board of investors.

When asked about storytelling and the importance of it in building and selling a business, Varsavsky suggested entrepreneurs utilize a journalistic style. He elaborated, “If you can’t tell the story of your business in one sentence, you’re in trouble.”

Though Varsavsky’s talk was, of course, important for its contributions to the AVCC as a whole, he was also looking to do some information gathering of his own during the event.

Varsavsky is currently looking for a place to set up FON in the United States. And though the company has already started preliminary operations in New York, he wondered whether an office could be set up in Miami. Could Miami become a tech hotspot? It’s hard to tell, and Varsavsky indicated that opening a business in the city would likely require a local and national search for talent in order to bring top professionals in. He highlighted certain aspects of the city – affordable real estate and low taxes – as positive indicators. However, he also noted that education and health care, not only in Miami but all over the United States, need to be improved.

A Flash Pitch Event: Sitting in on Two-Minute Pitches at the AVCC
Matt Haggman Reaveals Knight Foundation Investment in the LAB Miami #FIUAVCC