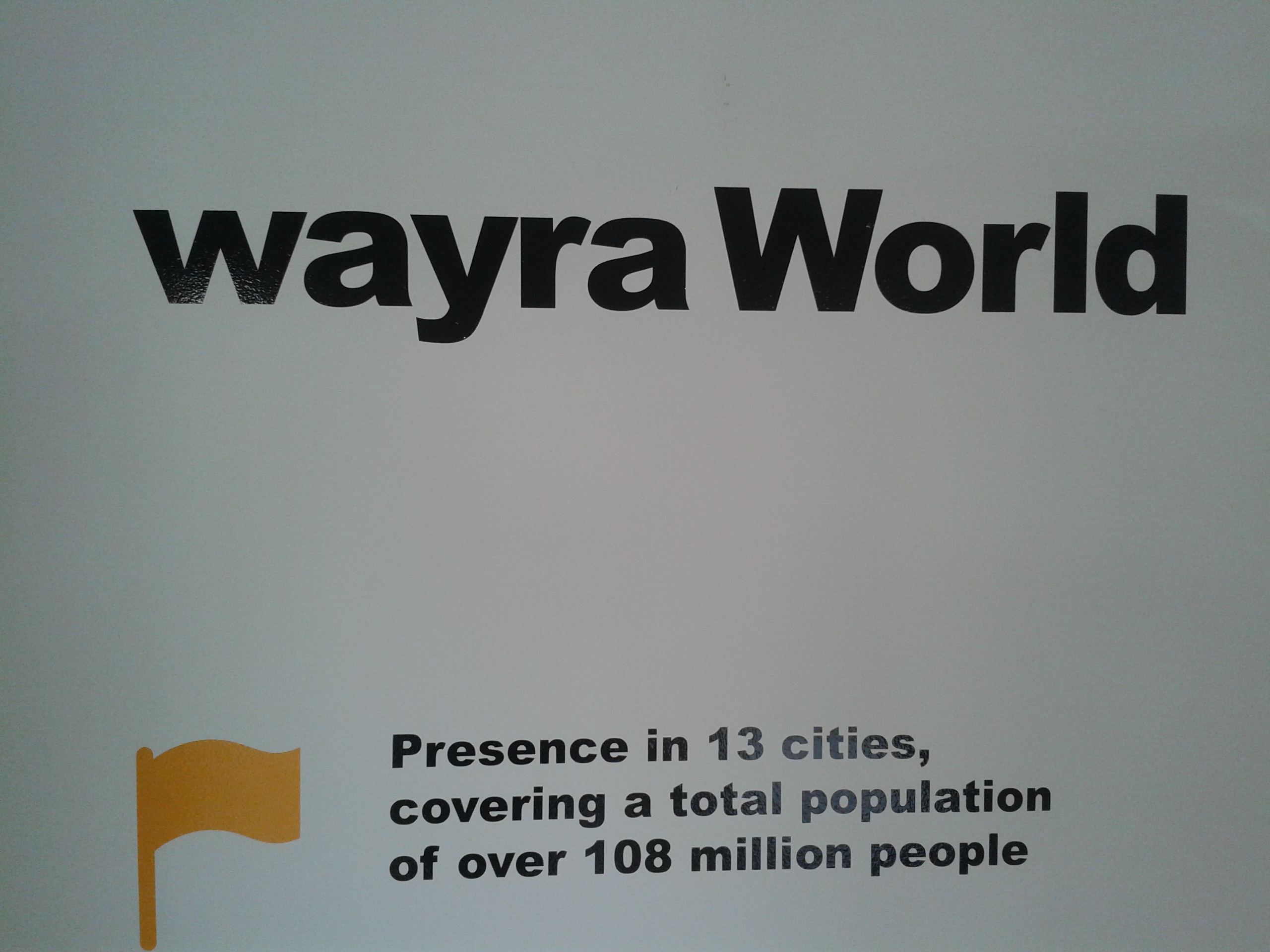 Prior to the Wayra Global demoDay 2012 in Miami today, I got a chance to sit down with Gonzalo Martín-Villa, CEO of Wayra.

Opening the conversation, Martín-Villa talked about the history of Wayra, the Telefónica accelerator that opened in June 2011. To date, Wayra boasts 13 academies in 12 countries in Latin America and Europe. Since its opening, it has filtered applications from 14,000 companies and accelerated 180 startups. In 2012, its investment totaled US$12,450,000 globally.

Thus far, Wayra’s biggest success story has come from its mere existence – a feat that many thought Telefónica would be unable to accomplish. Moving forward, Martín Villa explained, the accelerator hopes its startups will overshadow it in a way, creating their own success stories and media buzz.

Taking a look at how Wayra has fared in its first year, it looks like it is on the right track. Of the projects having worked with Wayra to date, 90% remain alive, and 70% are in commercial mode.

What Happens Next: A Global Call

What’s next for Wayra? In the first quarter of 2013, it will open its Prague academy and continue to consider other locales – perhaps even Miami – later down the line. And as to whether Wayra will someday start to seek investment for the organization itself is something that, he admitted, remains to be decided.

Within a more immediate timeframe, Martín-Villa revealed another exciting piece of news: Wayra will now be opening a global call for talent, thus changing the way it searches for startups. From now on, Wayra will consider projects and entrepreneurs globally. Once a startup is chosen, its team will be able to select the location of the academy in which it will be accelerated. 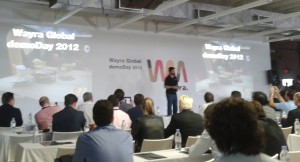 At today’s Wayra Global demoDay, the startups selected to present run the gamut in terms of maturity, industry, technology and market. Martín Villa pointed out that these are not the best startups they have but instead a representation of the big picture of what they do. All of the companies pitching are seeking investments, but for different types of goals.

Today, as before and as looking ahead, Wayra will continue to accelerate startups around the world. Martín Villa joked, “We’ll keep on kissing frogs, hoping to turn them into princes.”