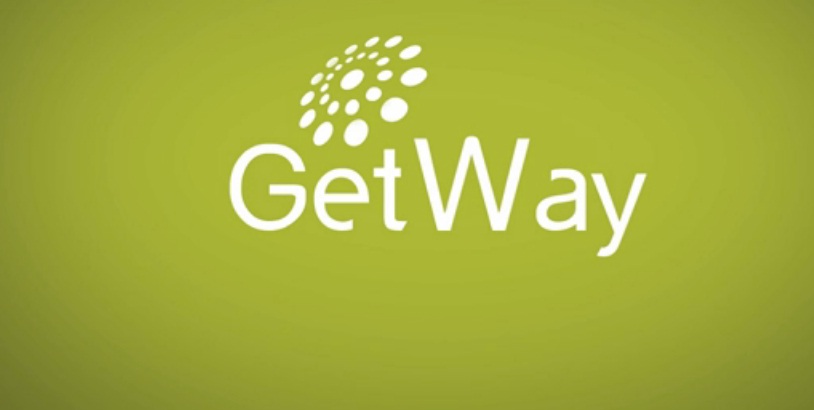 Six startups competed Wednesday and yesterday in the IBM SmartCamp Latin American Regional Finals in São Paulo. Teams pitched their projects and presented their ideas in hopes of earning one of two spots at the global finals of the contest in New York in February of next year.

And the Winners are …

Yesterday, the winners of the Latin American leg of the competition were announced: GetWay and MoDe.

GetWay, out of Porto Alegre, is a big data company that monitors sales data from retailers in virtually any industry. MoDe is a mobile micro credit firm focused on emerging markets. Based in Kenya, it was the only Non-Latin-American startup in the regional competition.