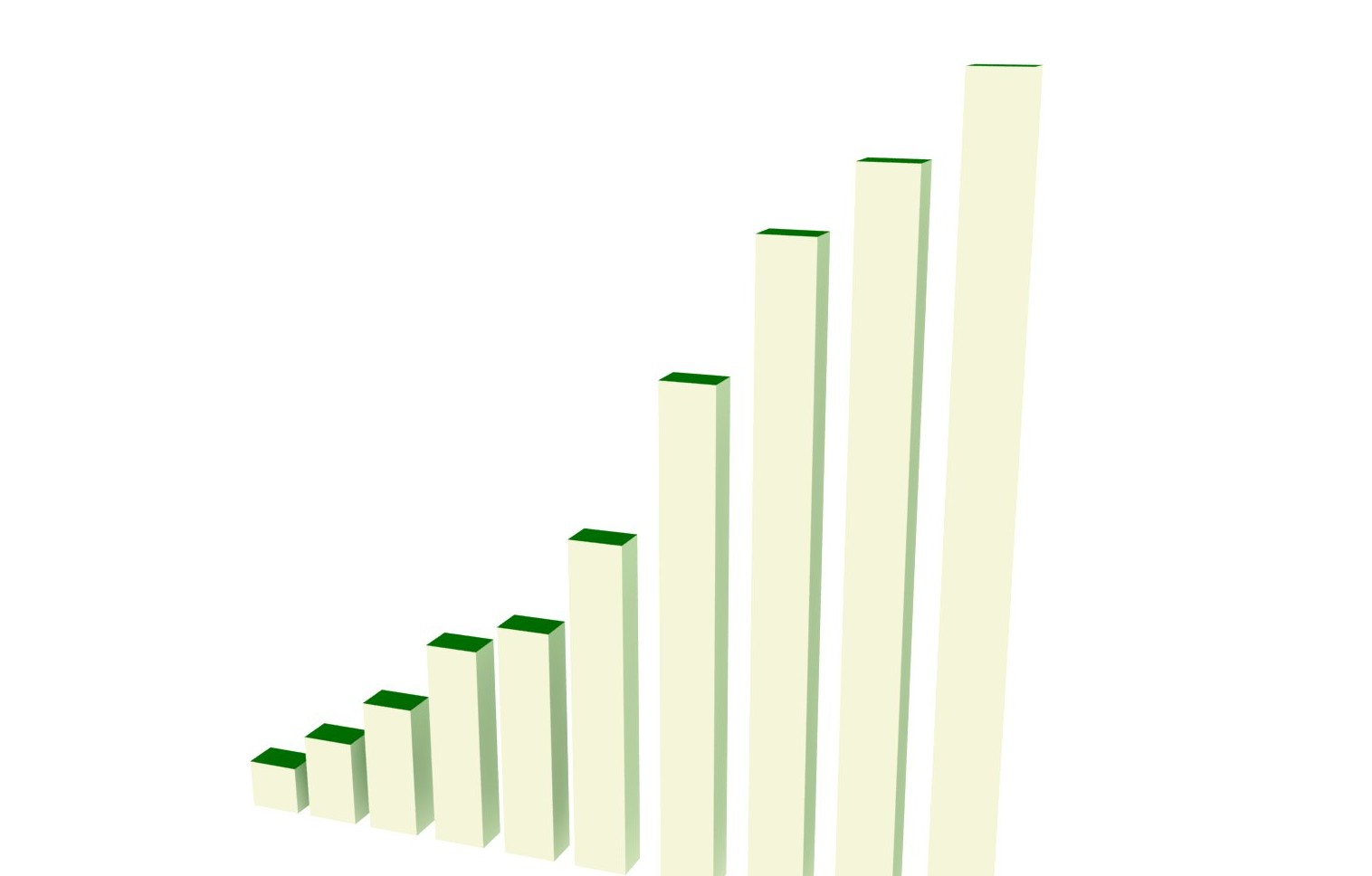 Anjos do Brasil hosted its first national conference last week in São Paulo. Cassio Spina, the man at the head of the organization, opened the event with a speech containing some intriguing insights into the angel investment scene in Brazil.

The total volume of capital invested has grown at a solid 10% rate, reaching US$250 million (R$495 million) to date. On average, angels invest about US$35,000 (R$79,000), down 7% from prior numbers. Spina said that this likely has to do with the fact that many of the country’s angel investors are new to the scene and thus more prudent with initial funding.

Though Brazil lags beyond the U.S. in the growth of its angel investment sector, its less-developed market has high potential. Spina did, however, point out that Brazilians need to be educated about angel investment and that more laws protecting the rights of investors have to be laid out. He went on to highlight the importance of angel investment in helping companies grow, pointing to cases such as Apple, Buscapé and Bematech.

As Brazil’s startup ecosystem expands and evolves, angel investors will become an increasingly essential piece of the larger puzzle. Organizations like Anjos do Brasil are important in spreading the word about and evangelizing the value of angel investment.