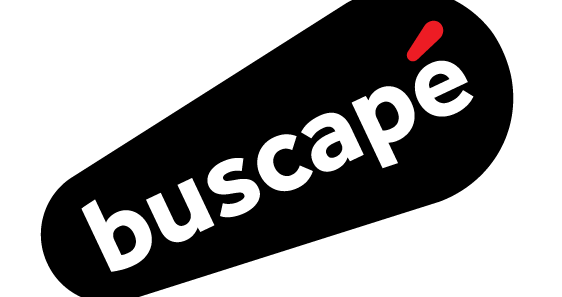 The end is in sight for those participating in this year’s Buscapé Sua Ideia Vale Um Milhão challenge. After hundreds of applications, various regional competitions and several rounds of cuts, the winning startup will be announced soon.

This Monday, November 10th, Buscapé will reveal the winner of its 2012 competition during a two-hour event hosted at its São Paulo offices. Romero Rodrigues, CEO and Co-Founder of Buscapé Company, and Ayrton Aguiar, VP of Mergers and Acquisitions at Buscapé, will host. The two will give an hour-long presentation, An X-Ray of Startups in Brazil, during which the winning project will be announced.

As a reminder, just four startups remain in the running:

Mapping My Money, a social software for the management of group and personal finances. decisions.

The winning enterprise will receive an investment of US$150,000 (Buscapé will take 30% stake in the company in exchange) and be given the opportunity to work hand-in-hand with one of Brazil’s top corporations.