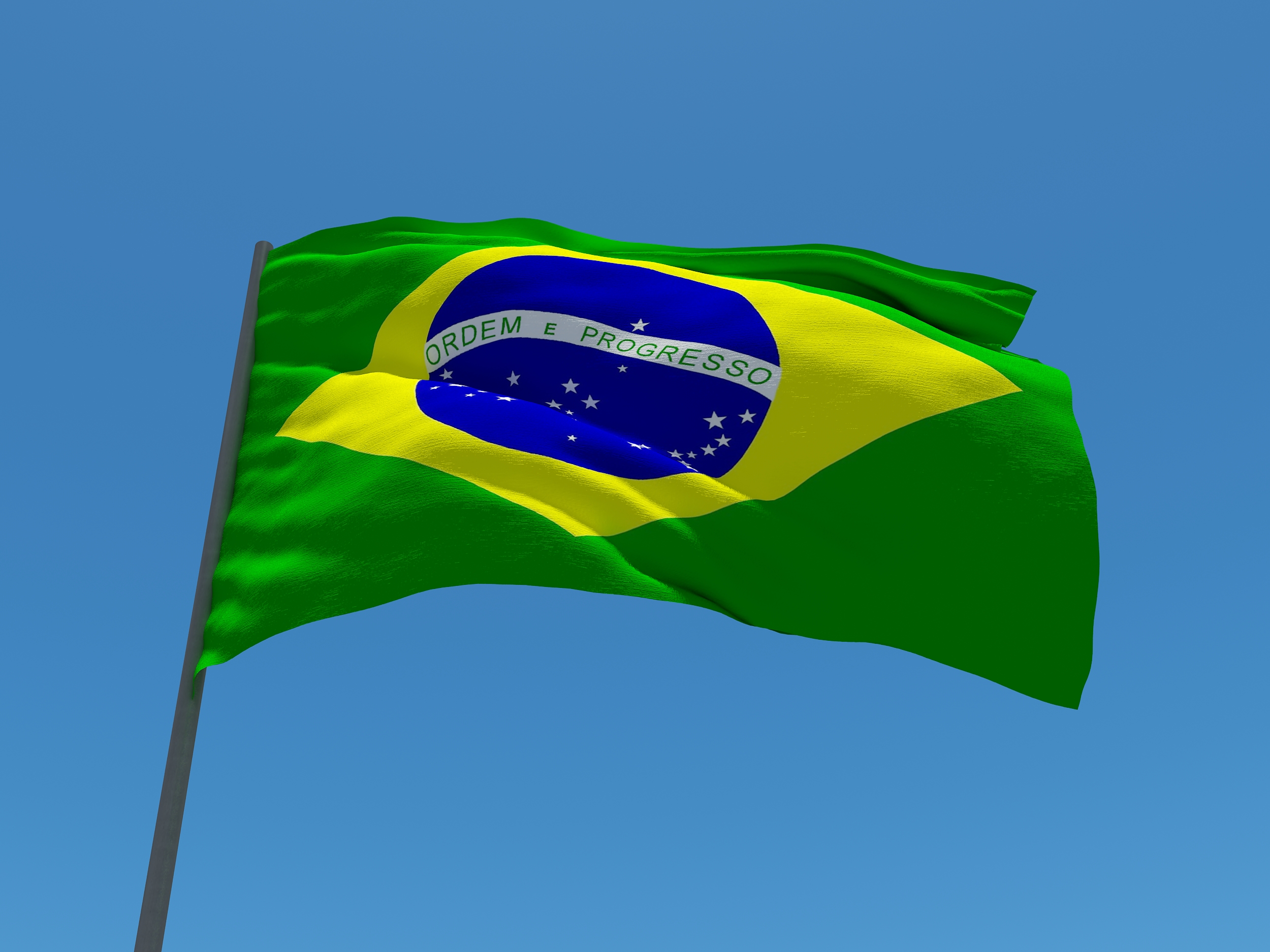 First came Start-Up Chile. Then came Start-Up Peru. And now, it looks like we’ve got Start-Up Brasil on our hands as well. Yesterday, Brazil’s Minister of Science, Technology and Innovation Marco Antônio Raupp announced the program’s launch in São Paulo.

Start-Up Brasil will seek to accelerate early-stage startups and companies in the areas of software and IT. Initially, six local accelerators will be selected to work alongside and in partnership with the government in choosing 40 startups for the program. Each startup will receive US$100,000 ($R200,000) in government resources to be used for development and expansion over a period of 12 months. This inaugural cycle represents an investment of US$4 million (R$8 million).

Start-Up Brasil is part of the larger initiative, TI Maior, through which the Brazilian government pledged to invest US$250 million (R$500 million) in software and IT development in the country through 2015.

Applications for Start-Up Brasil will be accepted from now until January 31st. Those interested should note that startups from all over the world are welcome to apply. The accelerators chosen will be revealed on March 1st.