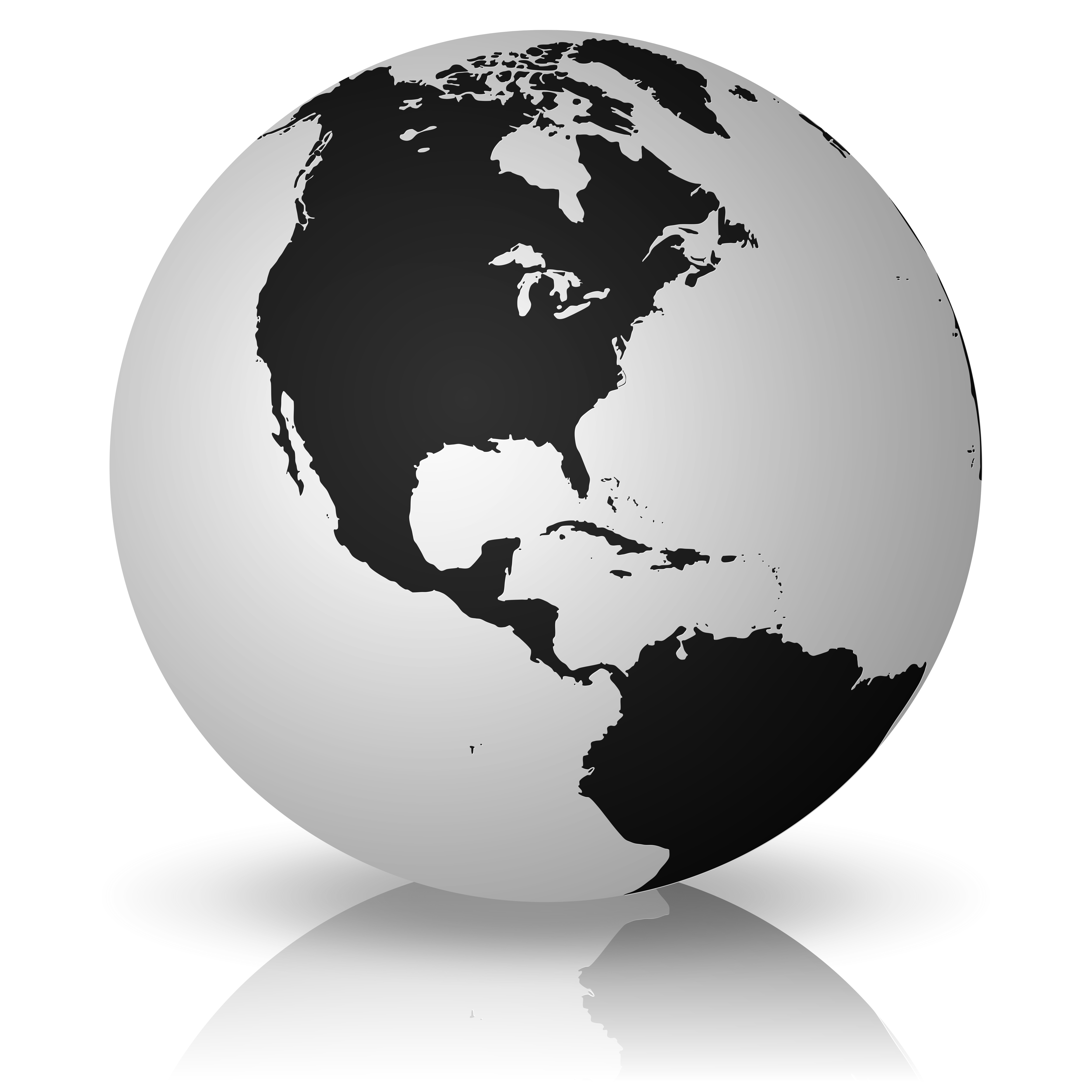 The Latin Business Chronicle has released this year’s Latin 500, a list of the top 50 technology companies in Latin America.

Many of the usual suspects appeared on the list, including América Móvil, Telmex, Movistar and Nextel. However, a few appearances, as well as changes, are worth noting.

Telefónica strengthens in Brazil, Latam. Telefónica boasted a strong showing, its branches in Spain, Brazil, Peru, Colombia and Argentina making the cut. The Spanish corporation has made important gains in Latin America as of late, relying on the region to make up for some of the ground lost in Europe’s flailing economy. What’s more, with its startup-focused branch Wayra, it is snatching up innovation and talent to fuel its growth. Need proof? Just look at Telefónica Brazil, which increased its revenues by 64% over a one-year period – and opened the doors of Wayra Academy São Paulo in July.

Electronics equal gains. Manufacturers and electronics brands were among those to make the greatest gains in revenues across the region. Nextel Brazil witnessed a 32% increase in revenues, and Nokia Brazil 23%. Ericsson also made similar gains, in Brazil and throughout the region. These numbers are likely tied to a growing penetration of technology devices, especially mobile, in Brazil and Latin America as a whole. This trend will likely continue a leading manufacturers and brands like Nokia Siemens, Foxconn and Lenovo flock to the region.

Revenues drop for some. One of the biggest losers on the list is Brazilian telecommunications giant Oi, which experienced a 20% drop in revenues. Other companies to see profits fall were Telemar Brazil, Movistar Mexico and Positivo Inf Brazil, among others.

Brazil startup movers and shakers make an appearance. At the lower end of the Latin 500 list, we made note of two Brazilian companies making waves in the startup world: Ideiasnet and TOTVS. The former announced its latest investment in digital commerce platform Amo Muito in October and also revealed plans to open two new funds worth US$150 million. And TOTVS, Brazil’s largest software company, has opened an R&D center in Silicon Valley.

A positive balance. Overall, Latin America’s technology industry posted a 6.2% revenue increase from last year – not a bad deal at all. And while much of the Latin 500 list was composed of the international corporate giants that have led the way in the region for years, small but detectable openings for startups and budding entrepreneurs are beginning to appear.