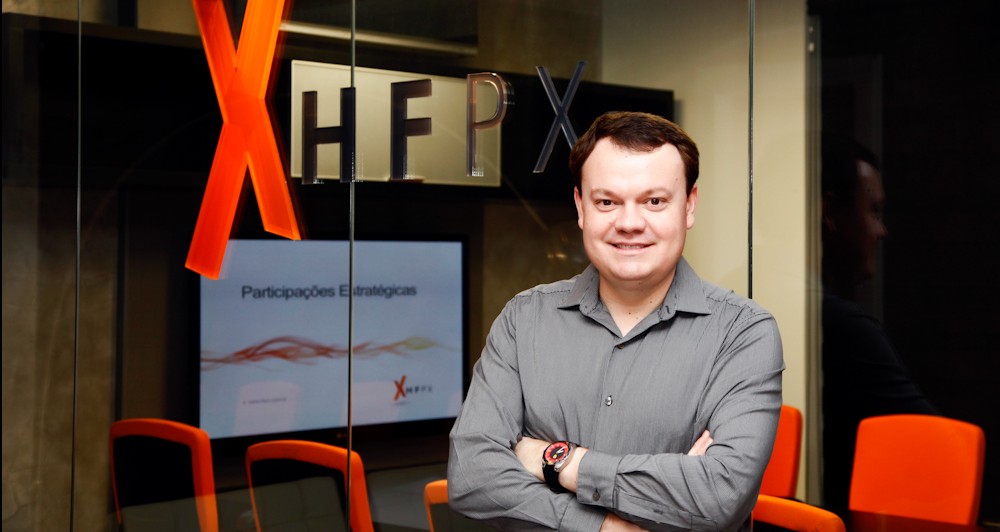 Joinville strategic participations organization HFPX Participações will be expanding its operations to a new Brazilian locale in Curitiba. It has taken out four rooms in coworking space BRCO for its startups to work on and perfect their ideas.

This decision is a strategic expansion measure for HFPX, which has already invested in two startups based in Curitiba, the capital of Brazilian state Paraná. It is currently working with Foome, and online delivery platform, and MeCasar, a place to plan weddings. Both will likely be invited to work at the BRCO space, as well as a third local startup, the identity of which is yet to be revealed.

On a more general level, HFPX will seek to take advantage of the high purchasing power and quality expectations of Curitiba’s population. The city has also been pegged as one of the sites for the 2014 World Cup, indicating high potential. 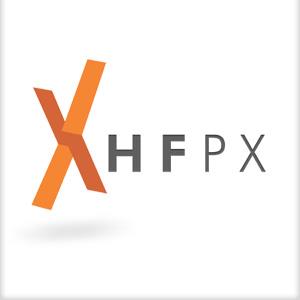 Hugo Fabiano Cordeiro, who founded and leads HFPX and with whom we spoke earlier this year, is quite familiar with Curitiba’s market and retail scene. He worked extensively with local businesses  and professionals in his previous venture, Microvix, which he sold earlier this year.

Regarding HFPX’s Curitiba expansion, Cordeiro remarked, “Besides being one of the World Cup 2014 sites, the capital of Paraná is known for having a demanding market. In fact, many products and services are first tested in Curitiba to later be launched in other places and attract investors.”

HFPX has a fund of US$10 million to utilize in its participations. It invests anywhere from US$50,000 to US$2 million in each company selects and provides support in terms of business management, planning, networking and related services. Since its launch, HFPX has invested in four startups. The organization plans to raise that number to eight by the end of the year.

Start-Up Chile Demo Day: In Which of These 20 Startups Would You Invest?
Anjos do Brasil to Host First National Conference on Thursday