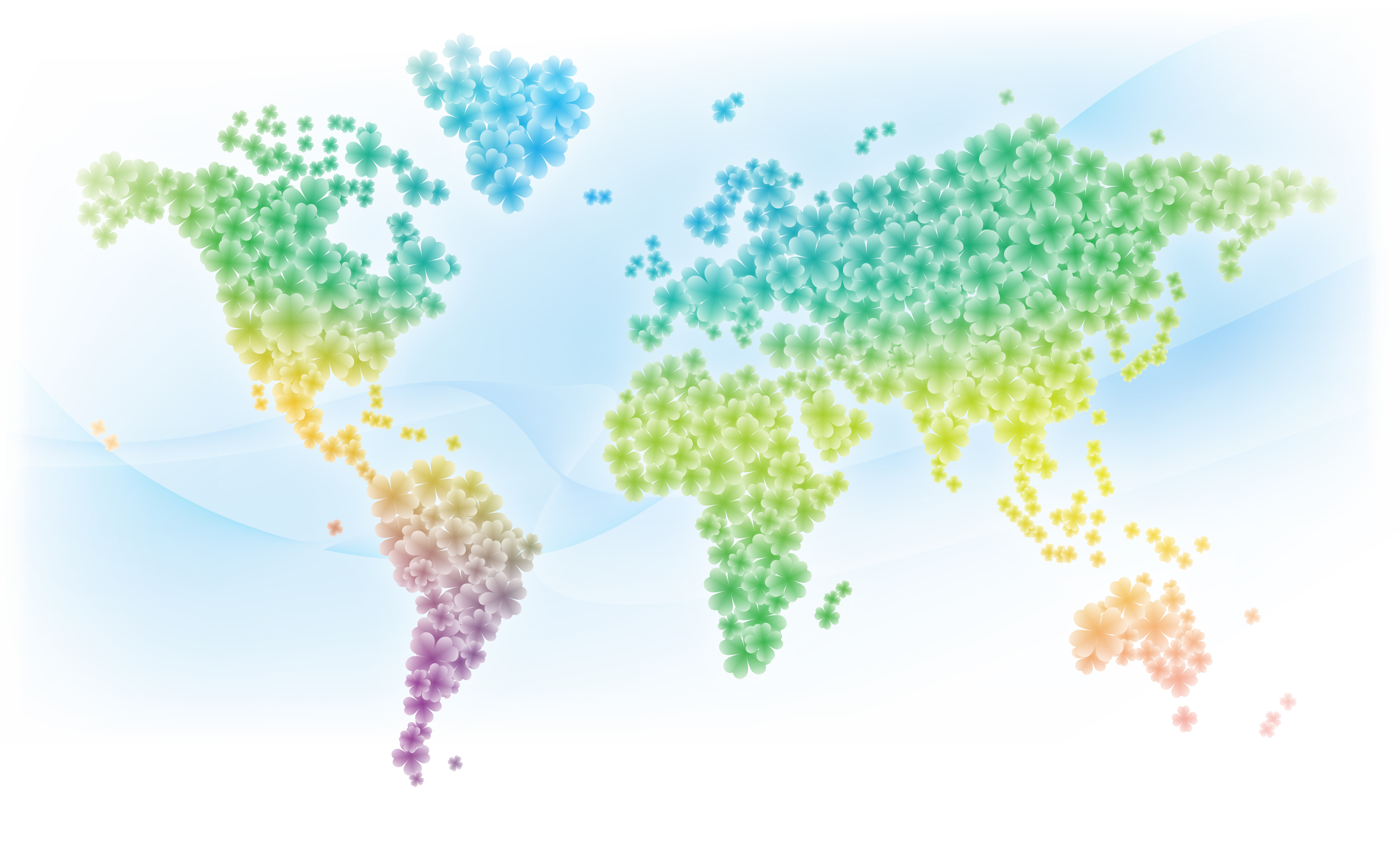 For Silicon Valley, it’s not quite so lonely at the top anymore. In fact, there are 19 other cities biting at its heels – at least according a report from the Startup Genome and Telefónica Digital, which was published today. The two have completed research to identify the world’s most influential startup ecosystems. The result: The Startup Ecosystem Report 2012, a list of 20 locales spanning the globe, from the United States to Europe, Latin America, Asia and even Australia.

Unsurprisingly, Silicon Valley maintained the number one spot, ranking first across all categories evaluated. Interestingly, Tel Aviv came in at number two, beating out the other three U.S. cities – Los Angeles, Seattle and New York – that rounded out the top five. Three cities in Canada made the list with Toronto (8), Vancouver (9) and Waterloo (16), and two Australian metropolises, Sydney (12) and Melbourne (18), appeared as well. From Europe, London (7), Paris (11), Moscow (14) and Berlin (15) made the cut, and out of Asia, the study pointed to Singapore (17) and Bangalore (19) as strong points.

Beyond its general ranking, the Startup Ecosystem Report also revealed some interesting insights into the entrepreneurial communities of the cities listed.

In Silicon Valley, it’s all about motivation. For the world’s strongest startup community, success hasn’t been about luck – it’s had everything to do with exceptionally hard work. Silicon Valley entrepreneurs work longer hours than their counterparts in other parts of the world, putting in in 9.94 hours per day. What’s more, they’re more inclined to work full-time on their startups early on. Luckily, their work is a labor of love – the rate of serial entrepreneurs in Silicon Valley is 35% higher than in the average ecosystem.

Los Angeles goes beyond the glitz and glamor. Though the L.A. startup scene is often overshadowed by other prominent local industries, especially entertainment, its ecosystem is highly prosperous. It has 27% less mentors per startup than in Silicon Valley, but it has absolutely no funding gap – a huge plus. Moreover, L.A. is the home of some of the most experienced and knowledgeable startup veterans in the world, the average age of entrepreneurs in the city being 38.2.

Tel Aviv against the odds. As a tech hub, Israel is absolutely thriving. Almost every major tech company has an Israeli subsidiary, 39% of its high-tech employees work in R&D for multinationals, and it boasts more NASDAQ-listed companies than Europe, Japan, Korea, India and China combined. All of this has come despite various contradictory factors, including an inclination towards smaller markets, less commitment to working full-time prior to market fit, and significantly reduced support from mentors.

London, New York friendly to the ladies. Almost one-fifth of New York’s entrepreneurs are women, and there are twice as many woman-lead startups in the Big Apple than there are in Silicon Valley. Across the pond, London beats out other European cities as the leader in female entrepreneurs, with 9% being women.

Berlin the boy who cried wolf? Berlin is the home of the most hyped startup ecosystem in the world, but it may be just that – hype. The city has produced 88% less startups than Silicon Valley. Its startups face a substantial funding gap, low mentor support and a small pool of investments from accelerators and VCs. Though the city boasts well-educated entrepreneurs, its ecosystem remains immature, thus posing a problem in scalability.

A Look at Latin America

Two Latin American cities – São Paulo and Santiago – made the Startup Ecosystem Report list, coming in at 13 and 20, respectively.

São Paulo, foreseeably, is Latin America’s largest and most advanced startup ecosystem. Local entrepreneurs are well educated and driven to create great products. They work an average of 8.86 hours per day and are important job creators in Brazil’s employment market. Despite its leading regional role, however, in comparison with other ecosystems, São Paulo does have a way to go.

The city is home to 59% fewer serial entrepreneurs than Silicon Valley, and it has created 80% less startups over time. It also has a significant funding gap and lacks in mentors, and its entrepreneurs have been quite slow on the uptake when it comes to mobile products.

Santiago the Fountain of Youth

Thanks in large part to Start-Up Chile and similar initiatives, Santiago has made its way up in the world as a center for entrepreneurship and technology. It has a strong network of young entrepreneurs (the average age is just under 25), one-fifth of which are women. Its startups, under the heavy guidance of mentors, are among the most ambitious in the world.

In Santiago, however, it’s not all fun and games, as startups in the city face one big problem: funding. While accelerators and incubators are abound, the same can’t be said for VCs and angels, resulting in an enormous funding gap. In comparison with their Silicon Valley counterparts, Santiago startups raise 97% less capital in stage two (validation), 94% less in stage three (efficiency), and 90% less in stage four (scale).

Though Latin America as a whole had undoubtedly made gains in developing and strengthening its startup ecosystem, when compared with the rest of the world, it has not quite arrived. A number of questions still remain. What size market should entrepreneurs be tackling? How important is mentoring in relation to other factors? How can prevailing problem of funding be solved?

OvermediaCast to Partner with Brazilian Video Platform Videolog
After a Stop in Buenos Aires, HackDay Heads Back to Miami