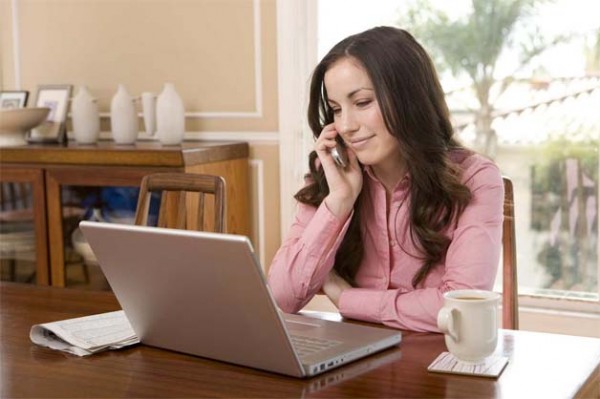 Freelancer.com has published a report listing the 50 fastest-growing online jobs during the third trimester of 2012, delving into the trends in online work and the web economy.

The report includes data gathered from 4.3 million users from around the world and analyzes a total of 230,614 published job openings.

“This report truly reflects Mary Meeker’s thesis that through software and the Internet we’re experiencing the reimagination of everything,”  remarked Matt Barrie, CEO of Freelancer.com .

The release of this study comes at a time during which the online market of professionals is a driving force in Latin America’s digital economy. Just consider the US$500 million investment garnered by Argentine freelance platform Workana.

“Whether to avoid going under, increase income or find a way to work independently, the entrepreneurs and professionals who take advantage of new technologies discover great opportunities for internationalizing their online businesses. They are able to fill job openings in “the cloud” that are currently at their peak,” added Sebastián Siseles, Regional Director of Latin America at Freelancer.com.

The Situation in Latin America

Freelancer.com prepared a special report for PulsoSocial that highlights the regional situation – specifically, that of Argentina, Mexico and Chile.

PHP, Graphic Design lead the way: With regard to projects published, Mexico came out on top (6654), followed by Argentina (4046). The list of the top five types of projects completed per country indicates that PHP leads the way in Argentina and Chile (9.86% and 10.98%, respectively), while in Mexico, Graphic Design is most popular, with 8.54%. In the case of services offered, translation came in first in all three countries, followed by PHP.

Android-related jobs increase, Apple iOS plateaus: The number of projects for iPhone diminished, with a modest growth rate of 8% (5,509 jobs), largely because of the anticipated September release of the iOS6. Nevertheless, the iPhone 5 received a rather cool response. These numbers are an enormous reversal for Apple, following a 30% increase in jobs during quarter two.

Android, on the other hand, has experienced a boost, thanks in large part to the weak launch of the Apple iOS6. During quarter three 2012, jobs offers related to Android increased by 16% (reaching 4,795 jobs). The success of the Samsung Galaxy S3 and the July launch of the updated Android 4.1 Jelly Bean also contributed.

The door has also been left open for Microsoft, with company CEO Steve Ballmer placing his bets on the Windows 8 operating system.

Web interactivity a hit: The positions related to HTML5 grew by 44% during this quarter, reaching 3,038 jobs, as businesses and entrepreneurs face an increasing demand to adapt to the new requirements implied by mobile devices. jQuery, the Javascript library for interactive web applications, increased projects by 32% (to 2,972). Jobs in PHP – the most popular web language – grew 19% and surpassed the 35,000 mark. Projects in CSS and MySQL have also increased by 19% (7,099) and 18% (11,007) respectively.

eBay jobs resurface: The demand for eBay employees increased by a whopping 41% (1,470 jobs). Improved consumer confidence in light of upcoming vacations (in the northern hemisphere) inspired this, as well as eBay’s announcement of various changes to its platform, including a new design that is better fit for social networks and mobile devices.

Employment opportunities return to Facebook and stay strong across social networks: Following Facebook’s less-than-stellar IPO, Marketing professionals are finally beginning to get their groove back with the leading social network. During this quarter, Facebook jobs increased 11% (7,193), following a 14% decrease during quarter two. Social networks in general have experienced a 15% growth in job offers (6,138) despite virtual inactivity in the prior quarter in reaction to Facebook’s poor stock  market showing.

The digital transition explodes: Transcriptions and the digitalization of paper documentation increased substantially this trimester by 145% (6,932 jobs).

Internet marketing comes back to life following the Google panic: Google’s shifts in positioning algorithms drove the online marketing industry into chaos during quarter two, causing a large drop in SEO jobs. After a period of uncertainty, the industry has made a comeback. During quarter three, openings in online marketing grew by 12% (15,475 jobs), SEO by 2% (10,509 jobs) and link building by 8% (7,068 jobs).