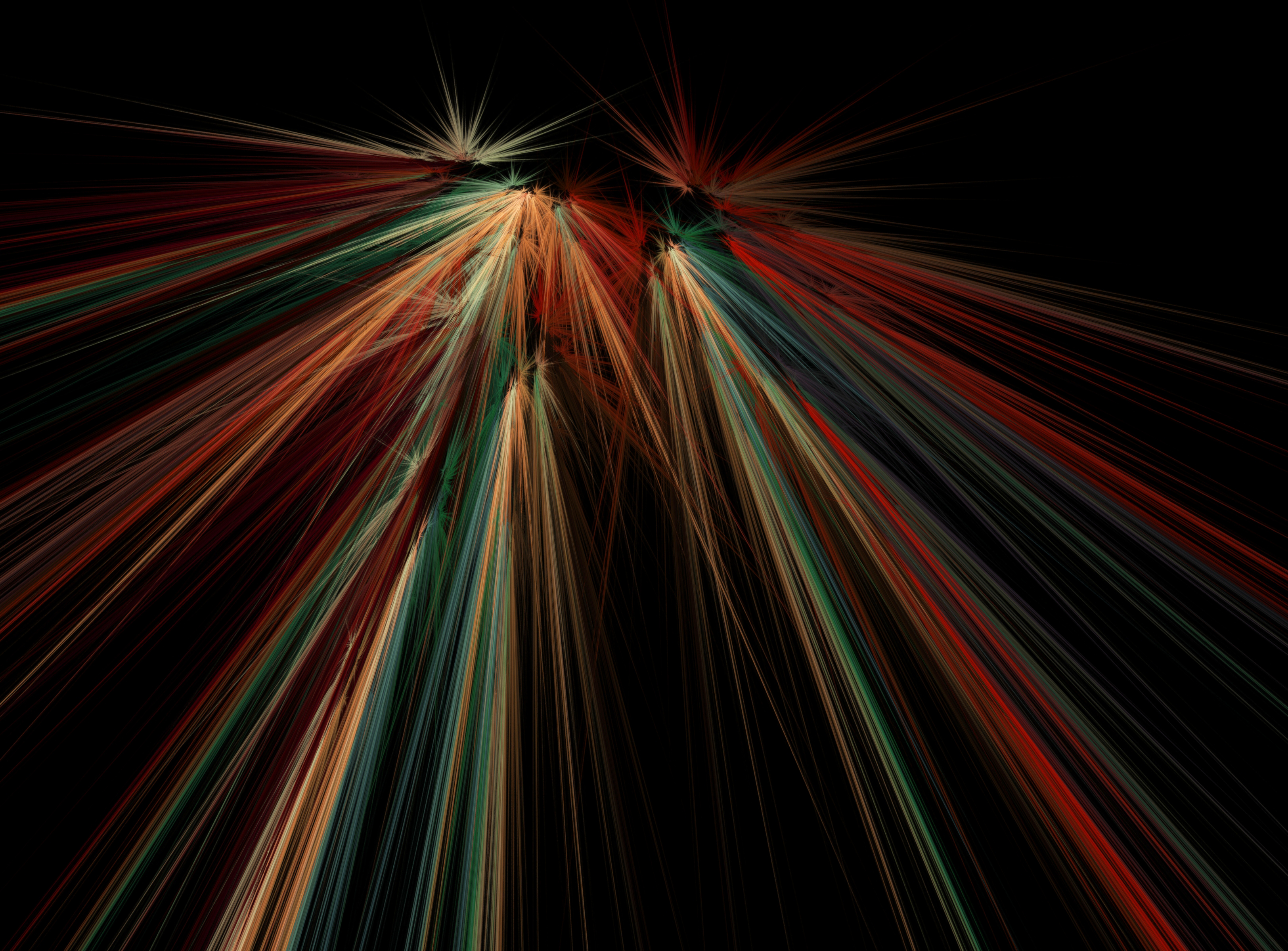 Last week, Microsoft announced plans to invest US$100 million in a new Rio de Janeiro technology center. And now, it looks like the tech giant has more in store for Brazil’s entrepreneurial community with a new accelerator, Acelera Rio.

In partnership with AgeRio and sponsored by Microsoft Research, Acelera Rio will accelerate an initial group of 15 technology enterprises over a period of 24 months. After a three-month inscription process, the select group of startups will undergo an 18-month acceleration program. During that time, each team will develop and implement a viable business model utilizing the tools, services and support provided by Microsoft. The 15 startups will spend the final three months of the program meeting with Microsoft’s vast network of angel investors, VCs and similar organizations to pursue funding.

Each startup selected will be eligible to receive up to US$500,000 (R$1 million) from Acelera Rio, depending on its progress and achievements over the course of acceleration. As a temporary measure, Acelera Rio will be housed at a local university, Estácio de Sá. The program will eventually be held in a soon-to-be-restored Porto Maravilha complex, along with a Microsoft Advanced Technology Lab and a development center for Bing.

Acelera Rio is set to join a host of accelerators active in Rio de Janeiro right now, including 21212 and Papaya. As the city continues to solidify its place as a local and international technology epicenter and major players like Microsoft take note, similar initiatives are sure to follow.