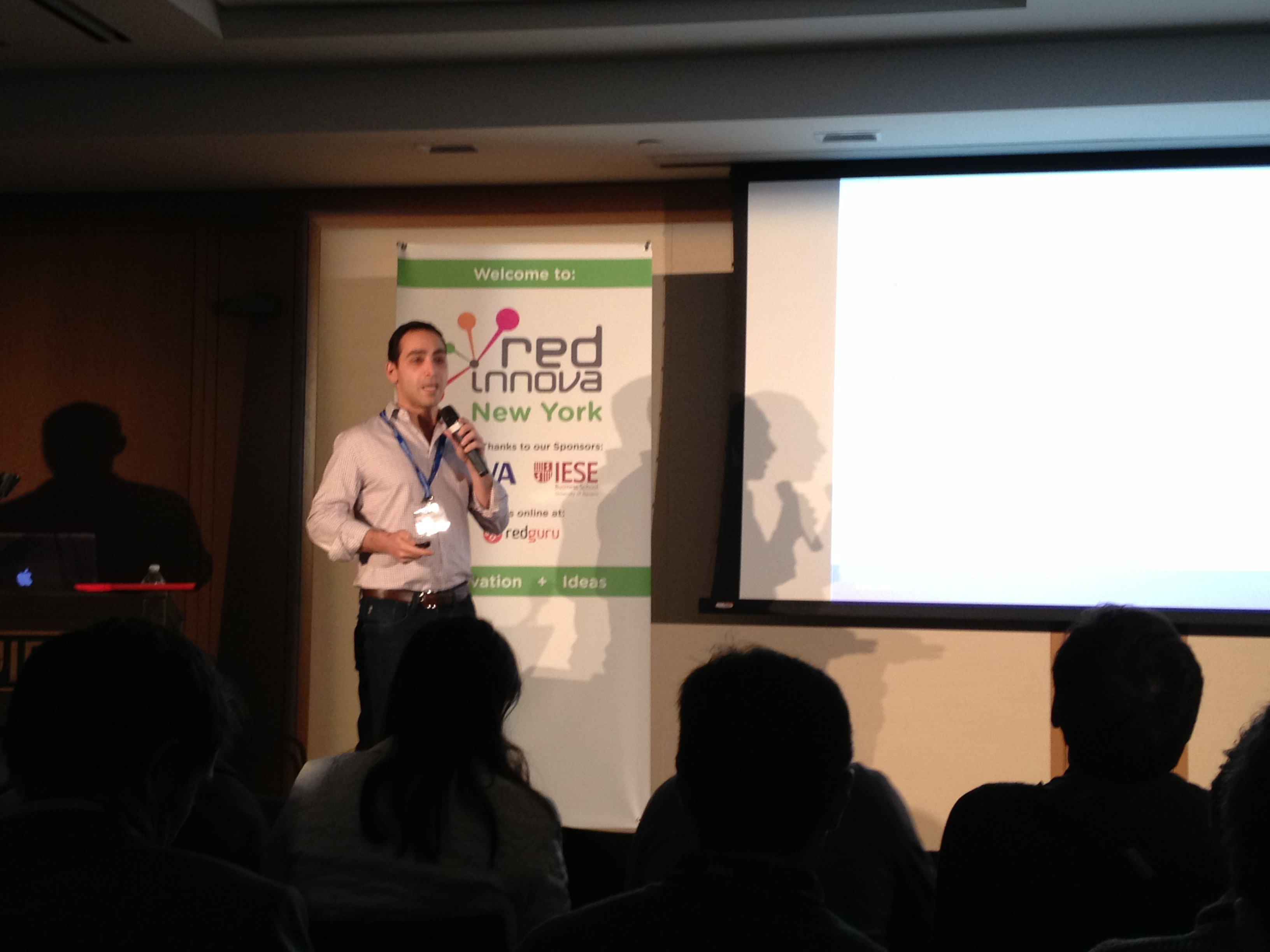 The first of two afternoon sessions at Red Innova New York yesterday was opened by Matias Recchia, CEO of Latin American social gaming leader Vostu. Recchia shared his thoughts on social and mobile gaming in the region, both of which are on the rise.

Gaming is a US$67 billion industry and is currently undergoing the most growth in the mobile sector as well as online. Gamers are using their smartphones to play at an increasing rate as well, and considering that users spend 77 minutes on their smartphones each day, the mobile gaming market represents an enormous opportunity.

In Latam, the Numbers Speak for Themselves

-Social gaming in Latin America has a 20% compound annual growth rate and now rests at US$330 million.

–Latin Americans spend 28% of their time online on social networks – more than any other region.

Despite solid numbers, taking full advantage of the potential represented by Latin American gamers requires companies to jump through a few hoops. Recchia emphasized the challenge of payments via credit cards, text messages or even in specific cash locations in Latin America. Essentially, he said, people have to get used to paying to play.

In closing, Recchia left the audience with a few predictions as to what’s ahead. The best opportunities for investment, he said, lie in mobile-centric products with one leg connected to the web. He also mentioned an impending boom of user-generated content and of “gamified” experiences.