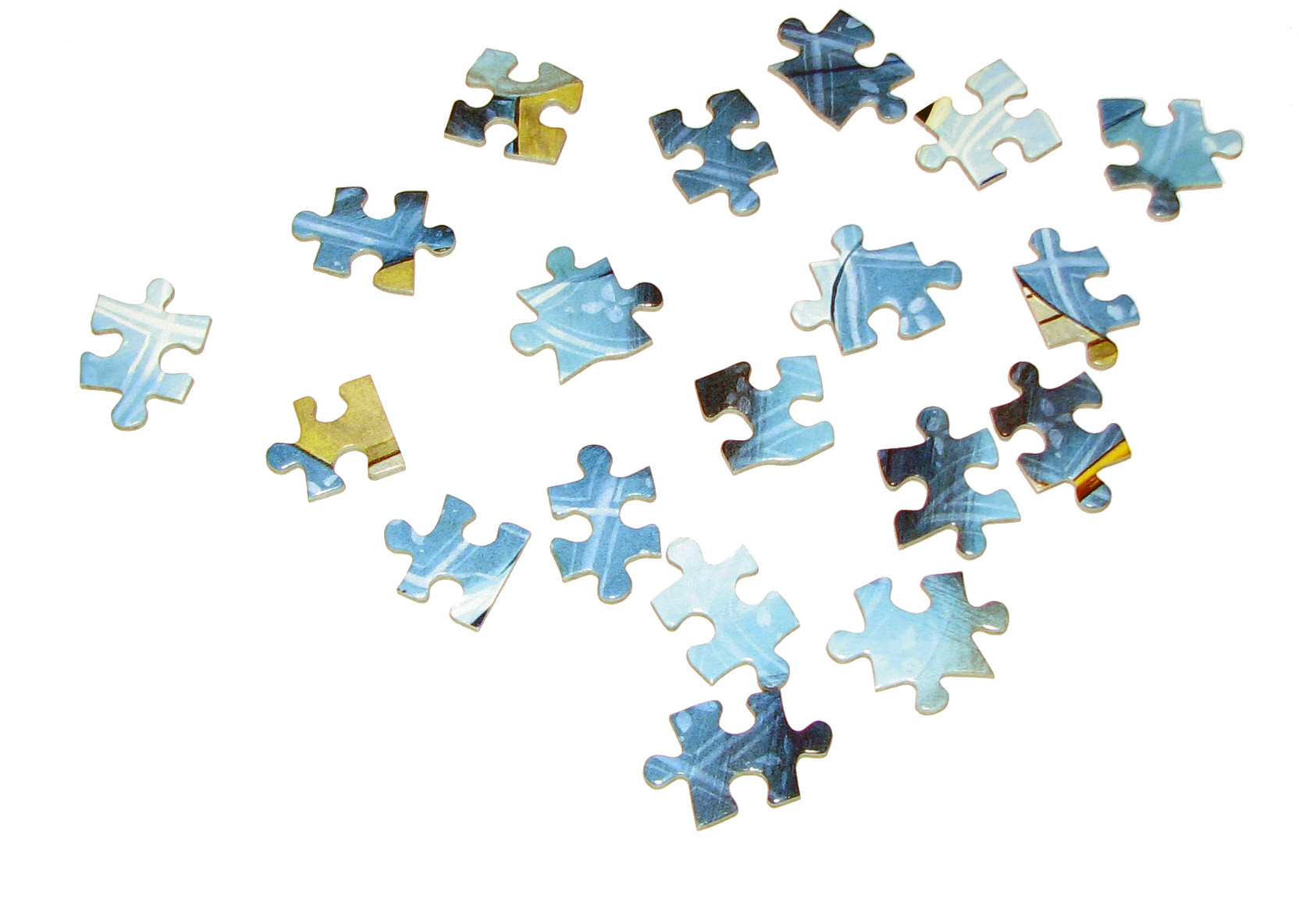 The discussion portion of Red Innova New York came to a close today with two debate panels on issues near and dear to the hearts of the Red Innova community: company culture and finding success in the United States.

Guibert Englebienne, CTO and Co-Founder of Globant, and Beatriz Lara, Global Director of Corporate Transformation at BBVA, took a dive into one of the most definitive aspects of any startup – innovation – in a panel titled How to Build Innovation into your Company’s Culture.

Englebienne and Lara worked together to find innovative solutions to help BBVA reach Latin America’s unbanked and under banked population. Lara explained that Latin Americans often fail to access financial services for a variety of reasons – they don’t think it’s for them, they can’t afford it, or they simply can’t reach it. Alongside Globant, BBVA built low-cost terminals to change the situation, thus improving the lives of thousands and potentially millions of Latin Americans. 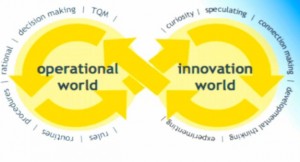 Englebienne accredited much of Globant’s innovative prowess to the generation of Millennials making up its workforce. These digital natives are collaborative and social producers and consumers at the same time. They understand that today’s products may include various elements related to gamification, big data, mobile, social and the cloud and that today’s technology allows for a bi-directional dialogue.

Together, BBVA and Globant combined operations and innovations to develop scalable solutions. Both Englebienne and Lara emphasized the value of finding a balance and drawing from the best of both worlds.

Making it in the US: How to Succeed Across Borders

Here’s what we learned from each:

McIntire, Chairman at Open English, was adamant that education is where it’s at in terms of what’s to come in technology. The middle class is growing all around the globe, and more and more people are striving for education and changing their aspirations. Entrepreneurs, in turn, should take note.

Freire, one of Argentina’s most successful entrepreneurs, discussed his experience with Restorando as a co-founder who has fostered the talent and passion of his younger co-founders to find success. He advocated the process of identifying and accelerating star entrepreneurs and big opportunities to create fast-scaling products.

Barreto, who founded not only Onswipe but also PulsoSocial, Socialatom and Grooveshark, advised attendees to attack a global market from the get-go. While copycatting and cloning has worked in Latin America in the past, it’s time to go global and take a chance. He also said that it’s time for Latin America to stop making excuses – the talent, culture and money are there.

Torrenegra discussed two major challenges of managing cross-cultural and cross-continental teams. First, he named communications, which are essential for a smooth-running operation and must be a top priority. Second, he mentioned hiring and the process of finding a top-notch team. While development talent in Latin America is strong, the best product people may come from Silicon Valley, and sellers from New York. Interestingly, he noted that ex-entrepreneurs often make the best and most passionate startup employees.

With Second Round of Startup Demos, #RINY12 Comes to a Close
Emerging Markets, Corporate Competitors and Consumer Indifference on the Menu at #RINY12