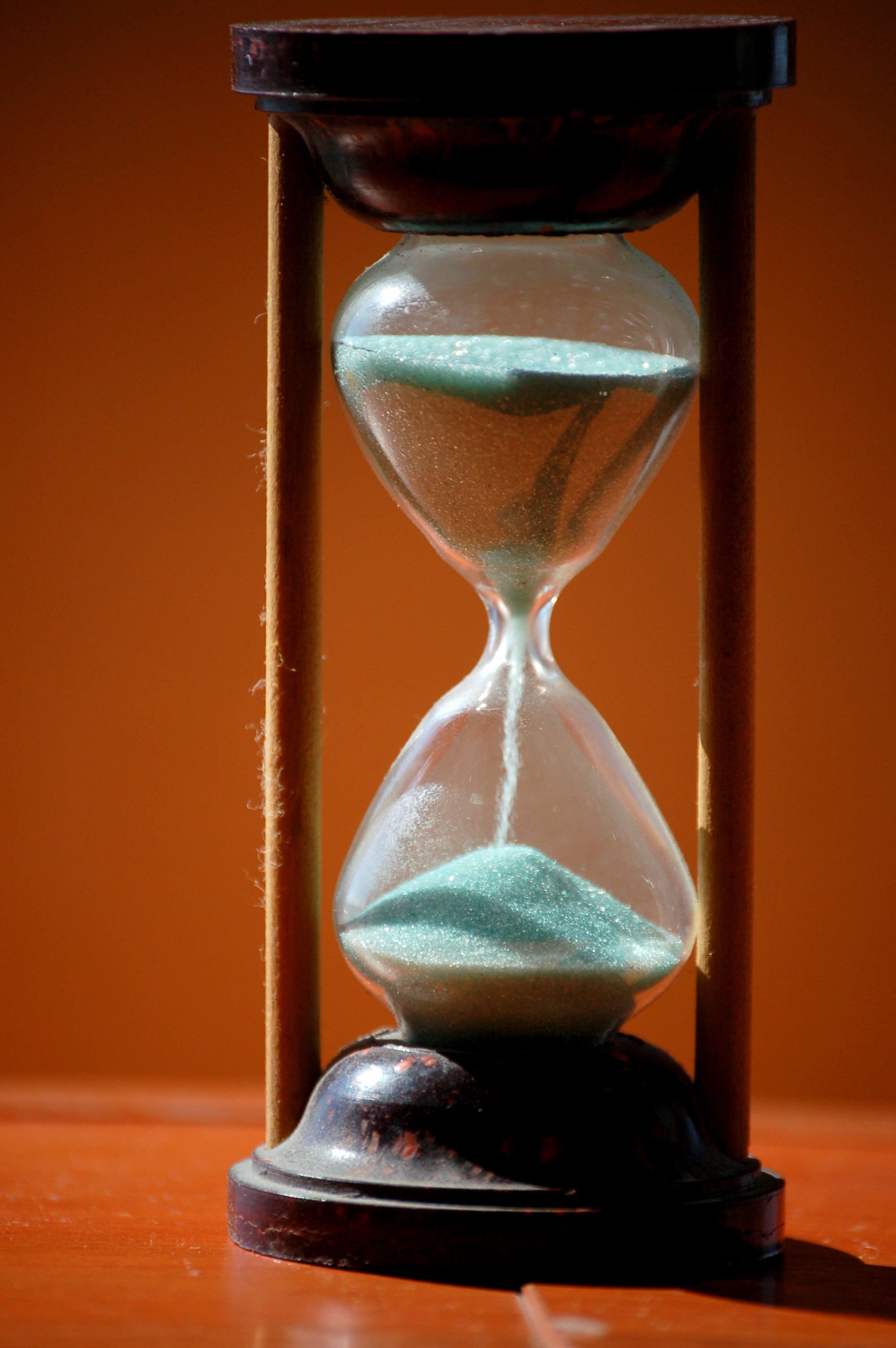 With just eight weeks left of 2012, everybody’s hoping to close out the year with a bang. And for those with budding startups, what better way to head into 2013 than with plans to accelerate in Brazil’s booming tech market?

While some Brazilian acceleration programs are already underway and inscriptions for future classes have been closed for others, a few organizations are still accepting applications. Given Brazil’s huge consumer market, growing entrepreneurial ecosystem and improving technology penetration, the Latin American leader is an opportunity not to be missed.

Want to accelerate in Brazil in 2013? With these accelerators, you’ve still got time:

Having hosted its second Demo Day in Rio de Janeiro last month, 21212 is now accepting applications for its January 2013 class. Its program is geared towards digital startups looking to implement proven business models in Brazil or those with global models that have already developed some traction in the country. 21212 gives entrepreneurs access to a network of professionals in Brazil and the United States, thanks in large part to its dual presence in Rio de Janeiro and New York. Having recently closed an investment of US$5 million for its acceleration program, 21212 will accelerate 30 companies next year. Apply.

The first round of acceleration of this brand new accelerator is currently under way, its Demo Day set for next Monday. Based in São Paulo, Tree Labs boasts a Gen Y acceleration experience led by a youthful and energetic team and complemented by experienced international mentors. Participants receive a seed investment of US$5,500 as well as complementary technological services and training. Tree Labs has already opened inscriptions for its first 2013 class. Apply.

Set to launch tomorrow, November 6th, in São Paulo, Aceleratech will partner with ESPM to design a five-pronged program for startups. The accelerator is seeking out “dream teams” of visionaries, marketers and developers to build their businesses in

mobile, apps, SaaS, e-commerce and other sectors. Mike Ajnsztajn, who co-founded Aceleratech with Pedro Waengertner, told us last month that the organization will aim to create a brand of entrepreneurs who can deliver beyond the pitch. Early bird inscriptions for Aceleratech’s inaugural class are now open. Apply.

What are you waiting for? Get going, and your startup could take the Brazilian market by storm in 2013.