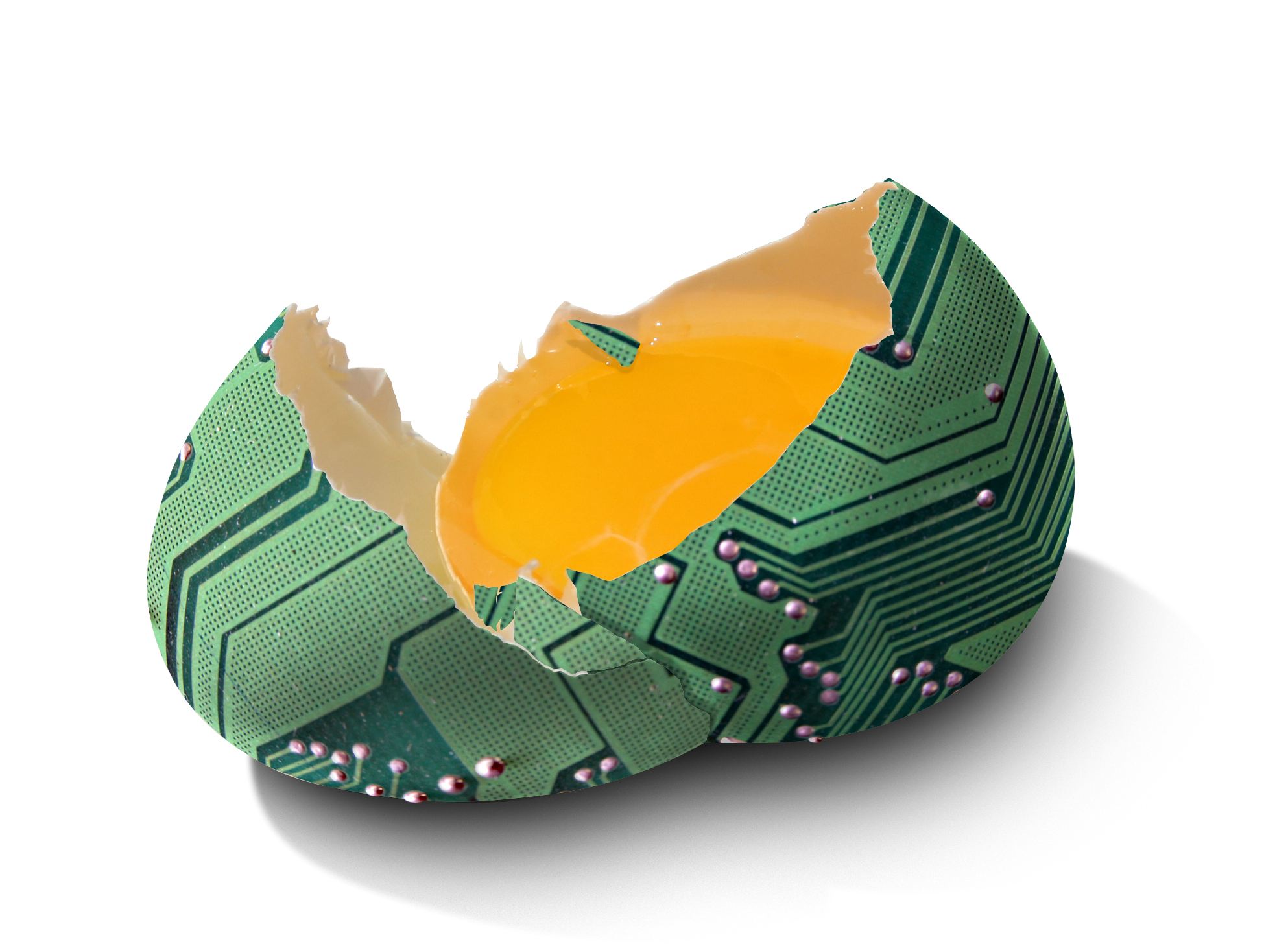 MercadoLibre is Latin America’s most prominent internet success story to date. The company’s groundbreaking online commerce platform has skyrocketed, its market cap reaching US$ 3.75 billion. Today, it employs over 1,600 professionals and connects more than 20 million users.

MercadoLibre was born from the vision to take full advantage of a new and transformative technology: the internet. The path was not easy, considering what was once very low internet penetration in Latin America and the time needed to reach a critical mass. Nevertheless, in spite of it all, the company has managed to generate enormous value for investors, clients, employees and society, thanks to a keen understanding of a new technological platform and a persistent drive towards success.

Today, we are face-to-face with the surge of a technology that has the potential to have even more impact than the internet, and thus a great opportunity to create value: mobile internet. Advances in the development of mobile devices with internet access and progress made in mobile communications networks have resulted in a virtual explosion of mobile internet, rendering it the fasted-adopted technology in history. Landline telephones took 39 years to reach a 20% adoption rate, and personal computers took 15 years to do the same. Smartphones, however, achieved that mark in just five years.

In 2012, the number of active smartphones in the world surpassed the one billion milestone, and an estimated two million new smartphones are activated each day (interestingly, babies are being born at the same rate). As millions upon millions of people from around the world become able to connect to the internet through their cell phones, a very new and very real revolution has commenced that will have enormous commercial ramifications.

Smartphones and E-Commerce in Latin America

The number of smartphones in Latin America is expected to quadruple from 2012 to 2017, reaching 145 million active units this year alone. And according to Pyramid Research, three countries – Brazil, Mexico and Argentina – will comprise 68% of Latin America’s smartphone total by 2017. One particular phenomenon in emerging markets is the large number of users whose first internet contracts are made through mobile devices, given that smartphones are often more accessible for purchase than computers.

Simultaneously, e-commerce in Latin America is reaching significant levels of penetration. In 2012, the B2C e-commerce industry in Latin America surpassed US$36.8 billion, with 52% of internet users in the region making at least one purchase online the year before. With respect to mobile commerce, Google Mobile Planet has reported that 31% of users in Brazil have already made a purchase through a cell phone this year. In Mexico and Argentina, 26% and 25%, respectively, are estimated to have done the same. These numbers generate expectations for mobile commerce to take off America at a velocity much higher than that of e-commerce in Latin America.

The challenges of developing for the mobile format are generally related to UX/UI Design. The limited size of mobile device screens, the new interactive paradigm generated by touch screens, and the comprehension of new use cases generate difficulties that programmers and designers from around the world must resolve.

On the other hand, the barricades confronted by those looking to set up e-commerce companies in Latin America have to do with financial, logistical and cultural issues. A high percentage of the region’s economically active population has no credit card access, which complicates online payment significantly.

Mobile commerce and e-commerce have some obstacles in common as well. Product dispatch systems in the region remain immature, fragmented and expensive. And because of anxieties surrounding fraud (which are frequently perpetuated in the offline world), Latin Americans are generally reluctant to make purchases and payments online. In other words, building a successful and sustainable company is no easy task. Those who jump at the opportunities available must have a solid team, money to spend and, above all, the persistence and adaptability necessary to succeed and grow.

Despite all the challenges, there is light at the end of the tunnel. The velocity of global mobile device penetration and the maturity achieved by Latin America’s e-commerce sector foster a sense of optimism. In markets where e-commerce is highly mature, like the United States and Europe, companies have shifted into specific sectors. Big new businesses have emerged that focus on particular market verticals, like Zappos for shoes, Fab for design products, and Fanatics for sports.

Today, new businesses with vertical and mobile-first strategies are growing at amazingly high rates, and U.S. investors are taking note. Latin American digital businesses, pay attention – this may be your big chance. Focus on a particular vertical, base yourself on a mobile-first use case, and create the best user experience for both sides of the market through this platform. If you execute well and are persistent enough to wait until the market is ready, you may be soon be upon Latin America’s next billion-dollar enterprise.